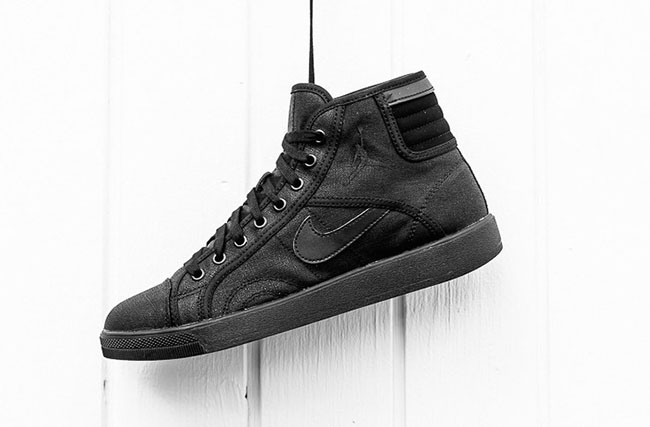 Jordan Brand will also be adding brand new color themes to the Sky High. While most will gravitate towards the originals, the brand will be offering a ‘Triple Black’ edition of the shoes.

Known as the Jordan Sky High OG ‘Triple Black’, as the name would suggest the shoes have an all black takeover. The uppers, which use canvas material will also have a bit of leather on the Swoosh and hinted around the heel.

As of now, there isn’t a release date set for the ‘Triple Black’ Jordan Sky High OG and we wouldn’t expect one to be announced. However they will just start showing up at Jordan Brand retailers without notice. An estimated timeframe would be in the coming days to a week. Retail price will be $110 and for now you can see the additional official photos below. 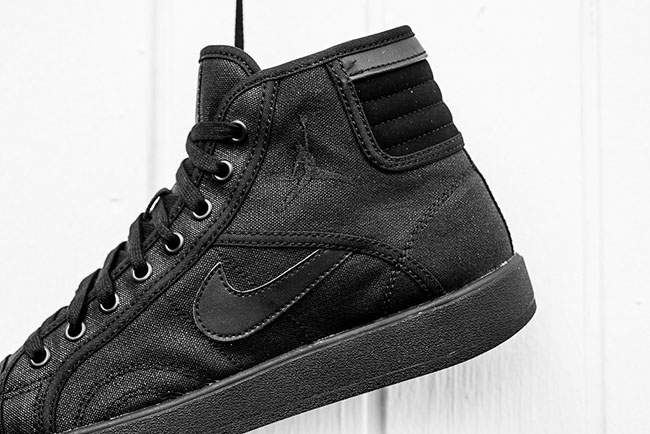 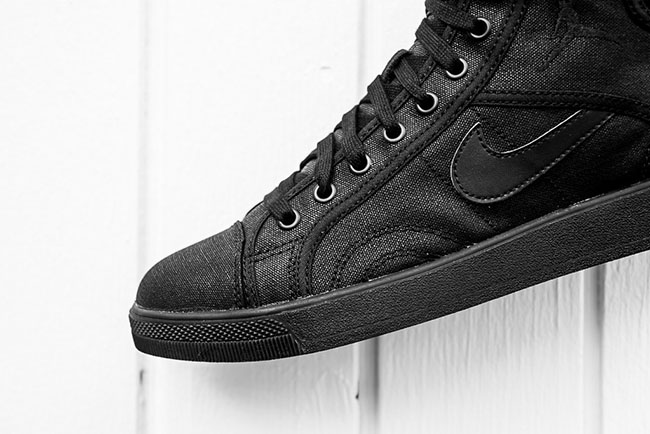 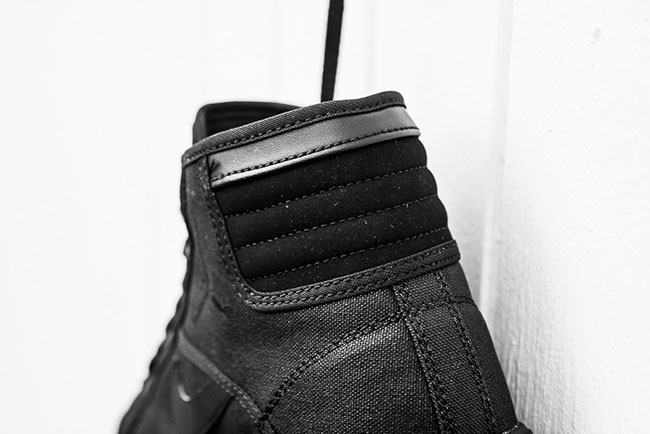 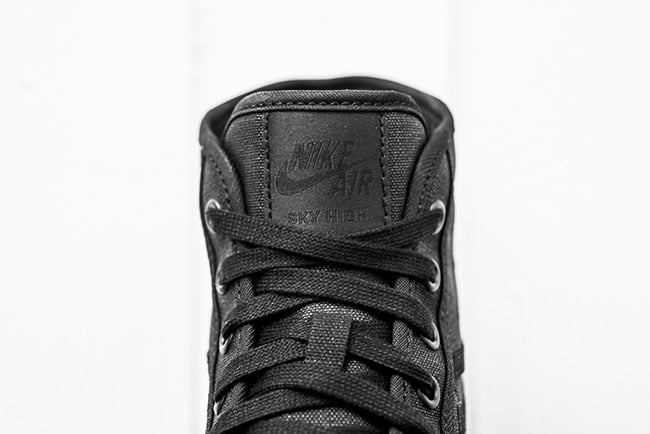 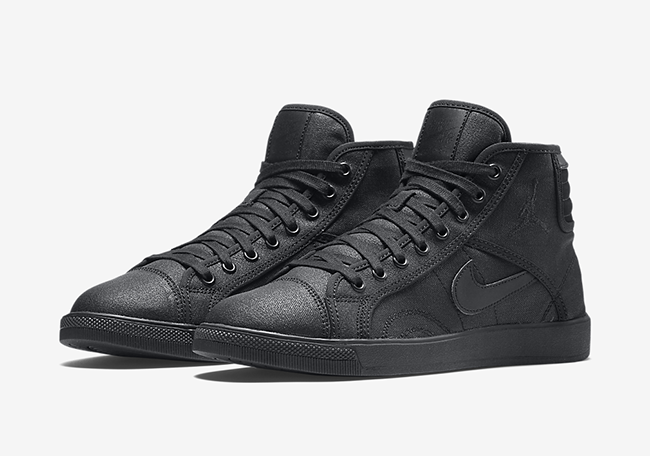 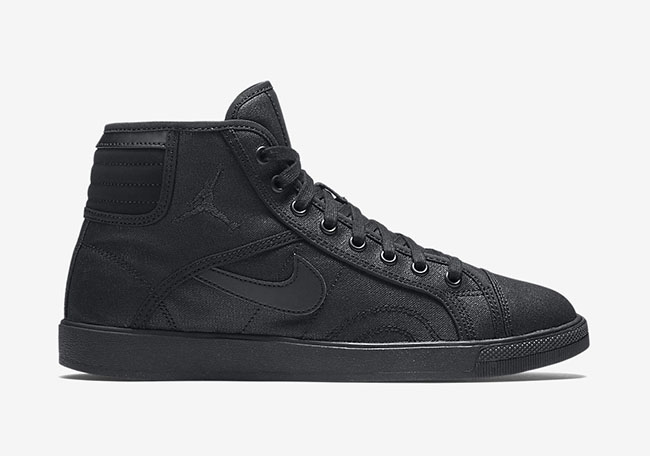 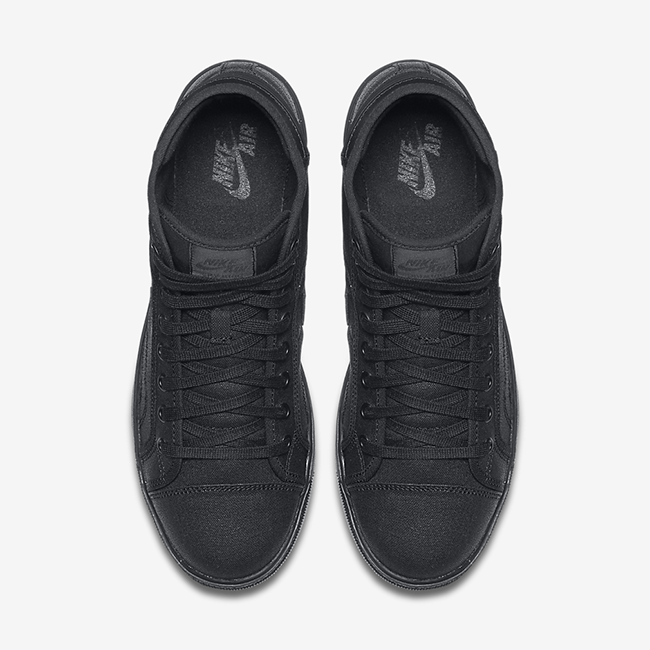 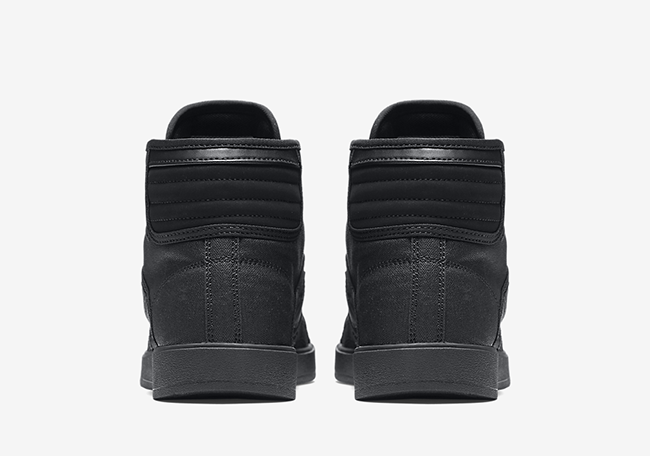