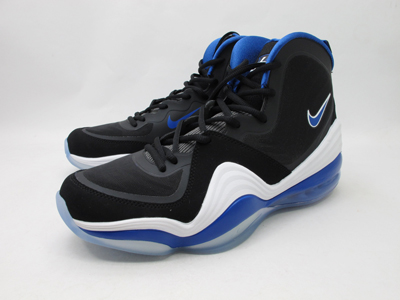 Although the kicks aren’t set to hit retailers until later this year, you can grab a pair of the “Orlando” Nike Air Penny 5 early from eBay if you happen to wear a size 9.

A sample version of the kicks is now available. Decked out in black Hyperfuse, the kicks feature royal blue and white accents throughout.

Head on over to the skit_japan listing now if you’re interested in copping the upcoming Black/Game Royal-White Penny signature. 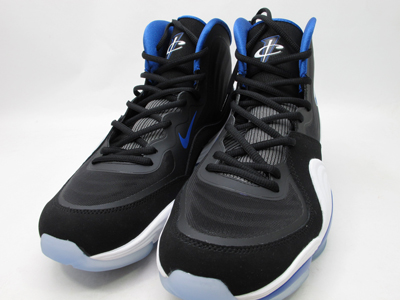 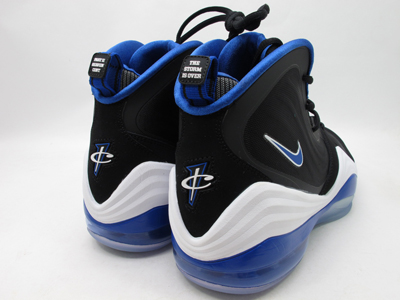 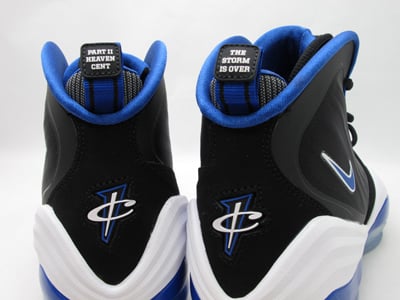 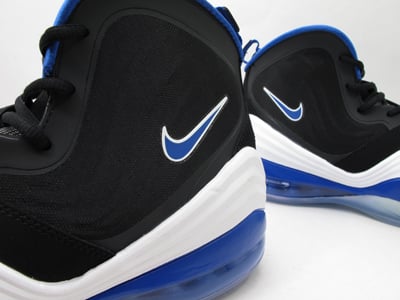 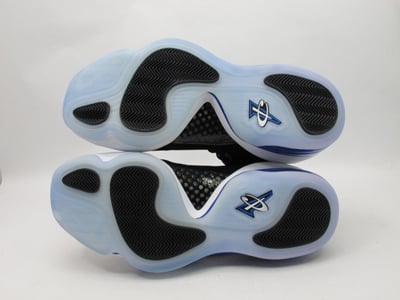 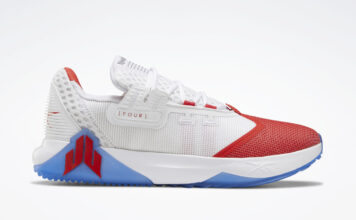