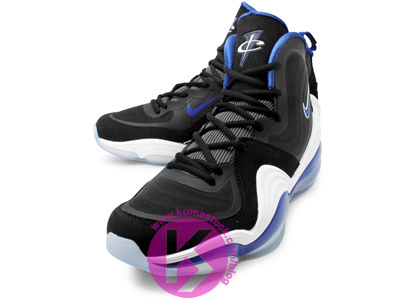 Today we now have our first detailed look at the upcoming Nike Air Penny 5 “Orlando”.

Featuring a familiar Black/Game Royal-White colorway, the kicks feature elements inspired by past sneakers in the Penny signature line alongside a predominately Hyperfuse upper and an icy outsole. Also, we now get to see the heel tab branding for the first time, which reads “Part II Heaven Cent” on the left shoe and “The Storm Is Over” on the right. 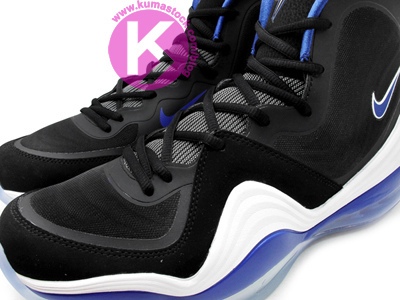 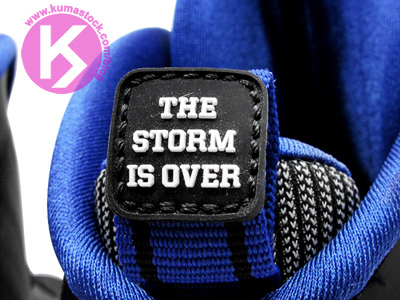 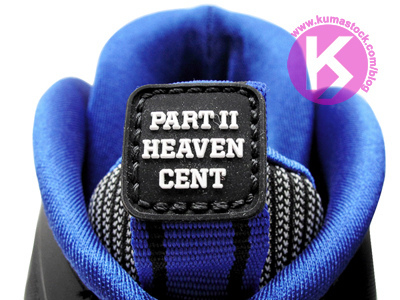 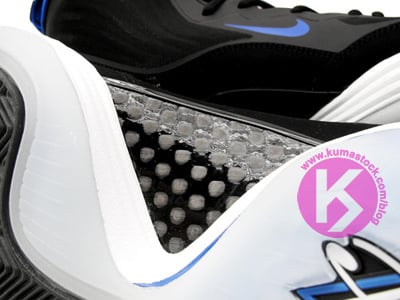 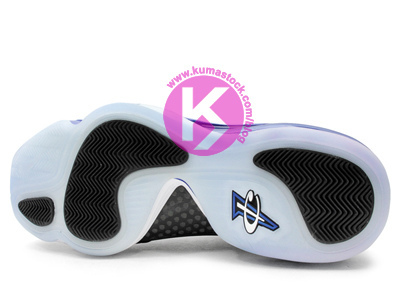 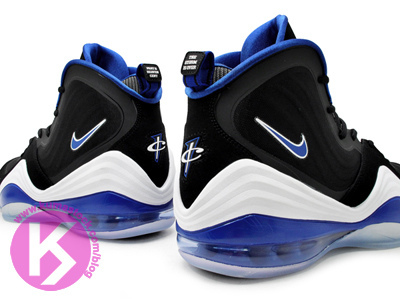 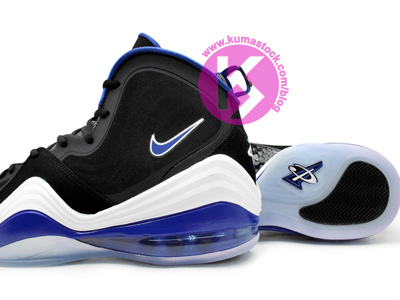