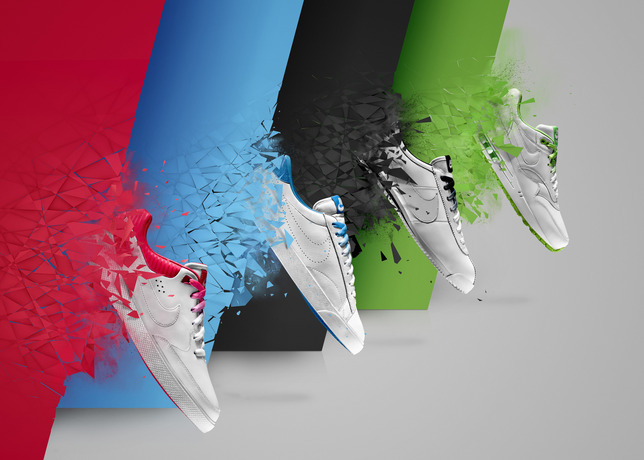 Joining the Nike Clash Collection this Summer is a similar looking set of kicks from Nike Sportswear that includes the Gato, Tennis Classic AC, Cortez and Air Max 1.

“Preserving the heritage and legacy of classic silohettes, Nike Sportswear is introducing a footwear collection commemorating the summer of global football.  Launching in bright color pops, the Nike Air Max 1, Nike Cortez, Nike Tennis Classic AC and Nike Gato link directly to the colors on performance boots worn by national team players this summer in Munich, Poland and the Ukraine.

The Nike Clash Collection football boots are sparked by distinct color finished with a white toe upper to create a distinctive yet common theme across the collection, as also reflected in the four Nike Sportswear styles. Each chosen color reflects the expression and playing style of each boot, with Mercurial Vapor VIII featuring a solar red for explosive speed, CTR360 Maestri II blue glow for the assured midfielder, T90 Laser IV electric green for the deadly striker and Tiempo Legend IV black for classic style.

Featuring electric green, the Nike Air Max 1 ties to the T90 boot and features laces that fade from white to electric green as they work up the upper of the shoe, while a stripe print consistent with the striping detail of the T90 boot is featured on the heel.

The Nike Cortez features a white upper with black accents hooking directly to the Nike Tiempo boot with a striped screen print on the back tab of this shoe.

Featuring blue accents, the Nike Tennis AC is a timeless silhouette and directly ties to the Nike CTR360 boot with screen print stripes on the shoe’s back tab.

Last but not least, the Nike Gato features solar red and hooks directly to the Nike Mercurial boot, with screen print mimicking the boot stripes on the back heel and collar.

The RGB color identification code is featured on the sockliner of each of the four shoes. These shoes launch globally in June.” 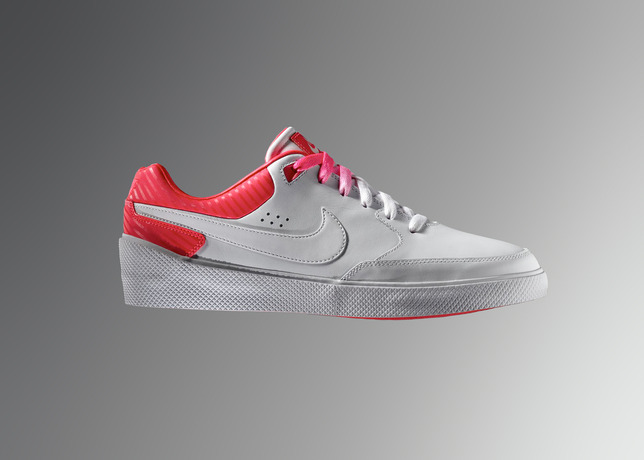 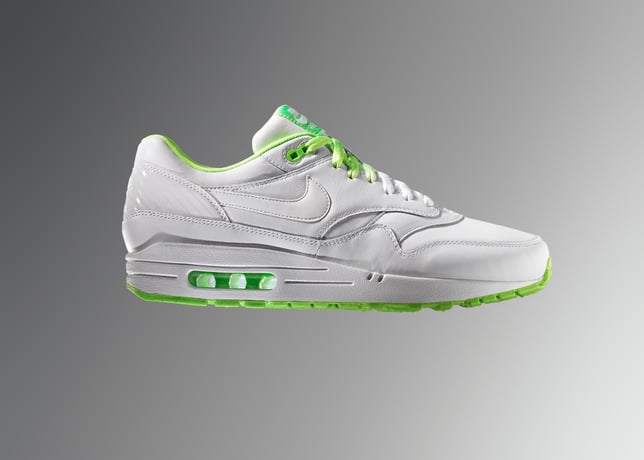 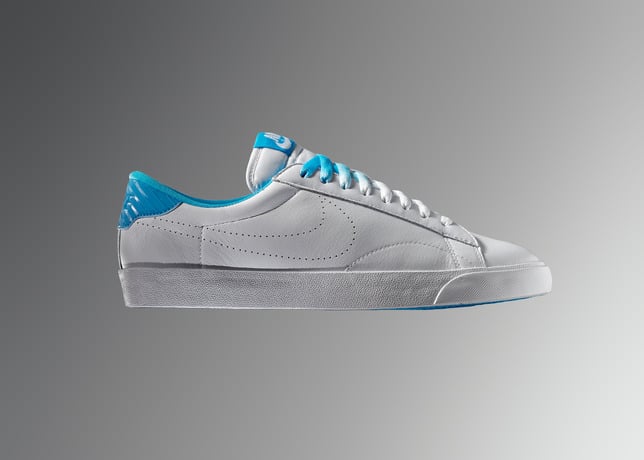 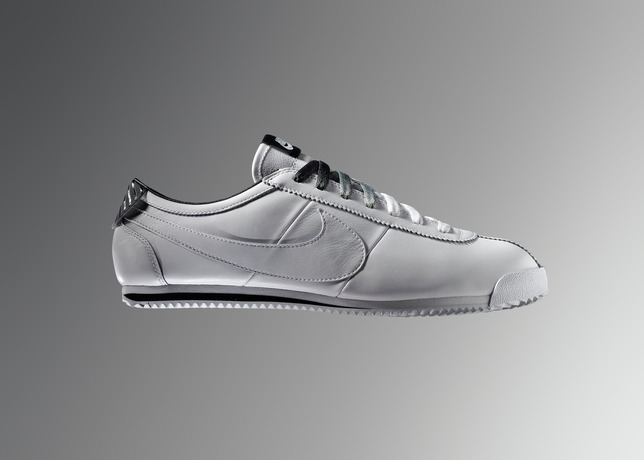