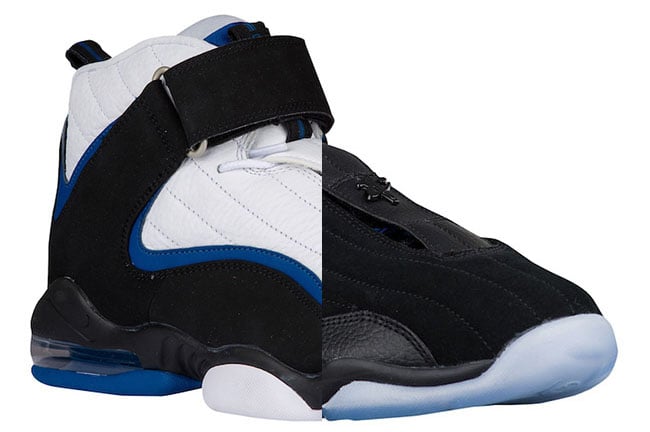 The Nike Air Penny 4 Retro which was made popular by none other than Penny Hardaway will return during Spring 2017. So far two color schemes are releasing, the ‘Orlando’ and ‘Triple Black’.

Both pairs have released in the past, but the more exciting of the two will be the ‘Orlando Magic Home’. Penny wore this model during the 1998 NBA season while he played for the Orlando Magic. Representing his prime years, the shoes will feature a White, Black and Varsity Royal color combination. The ‘Triple Black’ pair will use predominate Black although hits of Metallic Silver land at the heel branding.

You can expect both Nike Air Penny 4 Retro releases to debut during Spring 2017. At the time of writing, a specific date is unavailable, however make sure to check back with us for additional news and other details. Let us know if you plan on picking any of the two up below.

Update: Here we have a first look at both the Orlando Nike Air Penny 4 Home and Away colorways for 2017 thanks to US11. These are both product shots but gives us different angles. 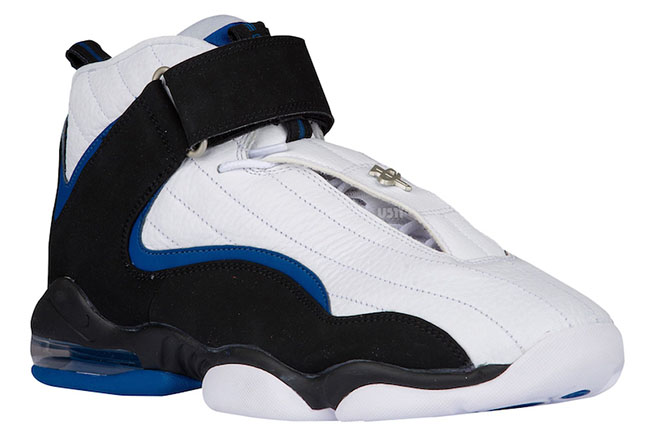 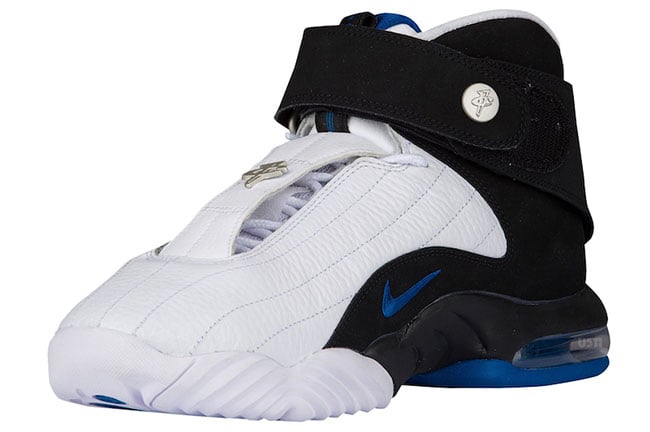 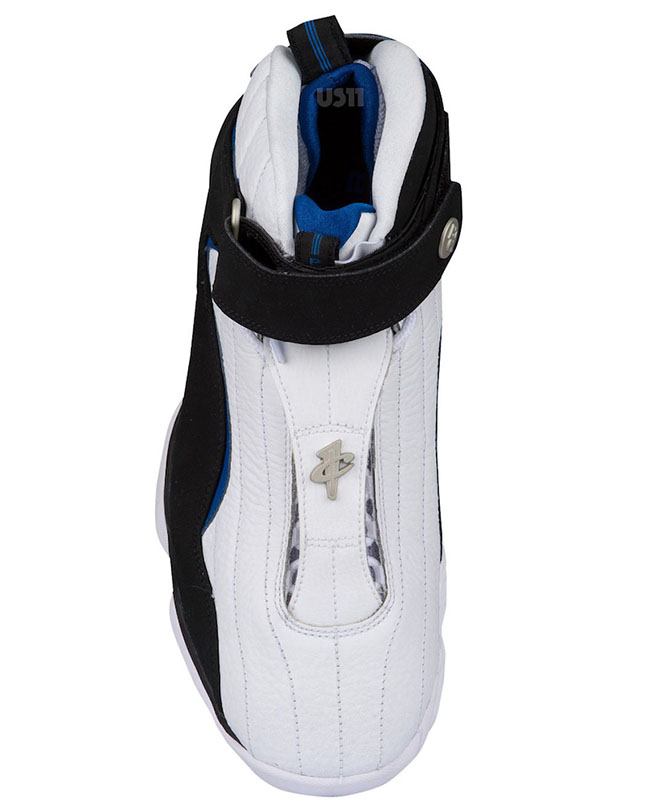 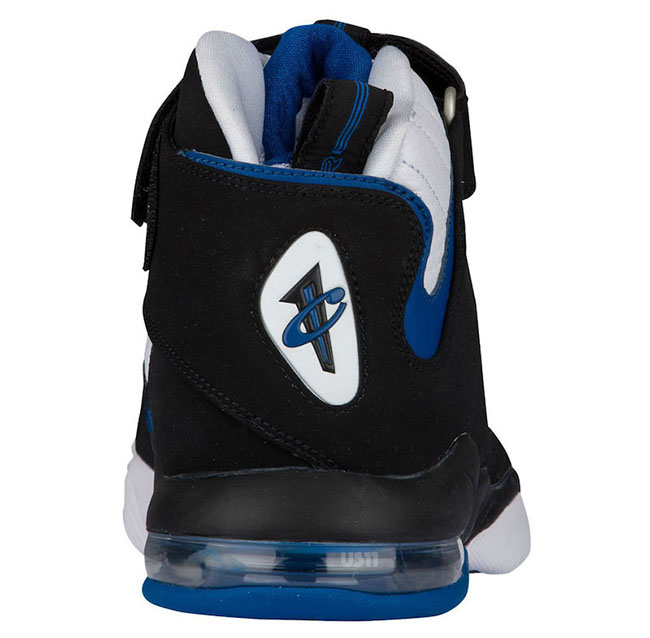 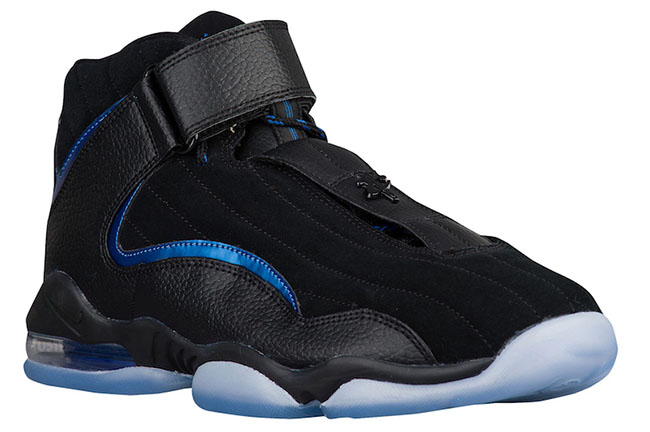 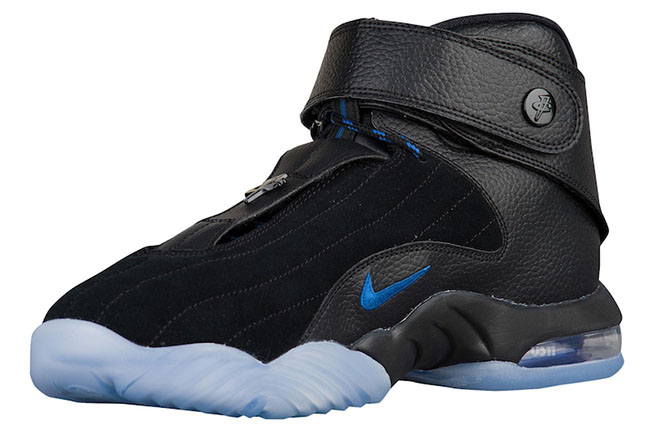 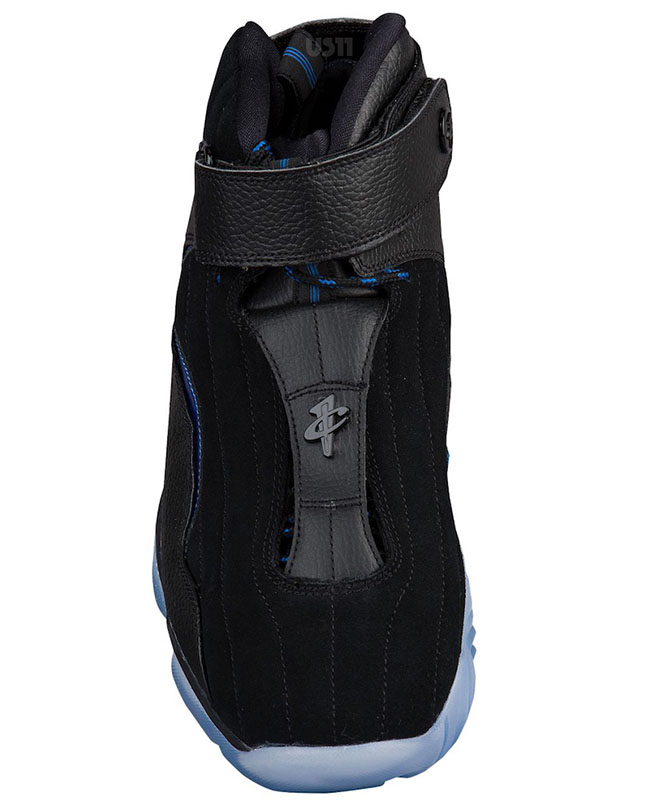 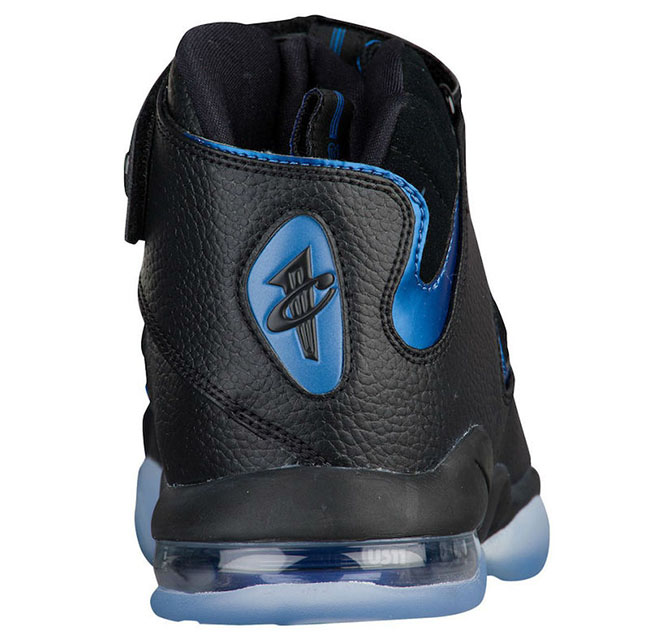 Update: We have some early catalog scans of upcoming Nike Air Penny 4 Retro’s that will land during Spring 2017 thanks to Nike Blog. As you can see, Nike Sportswear will launch new color schemes as well as originals. 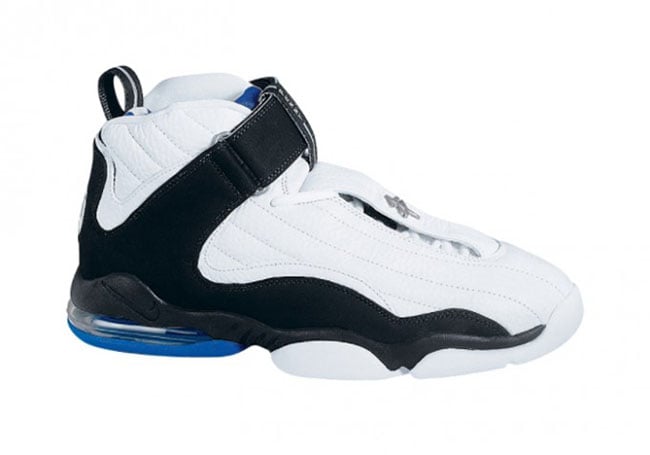 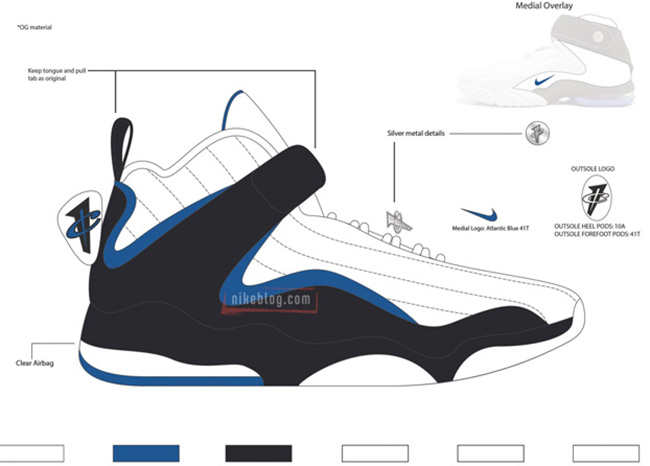 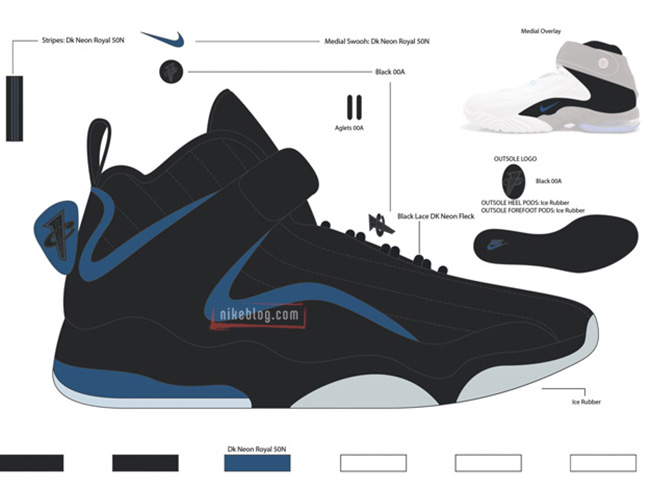 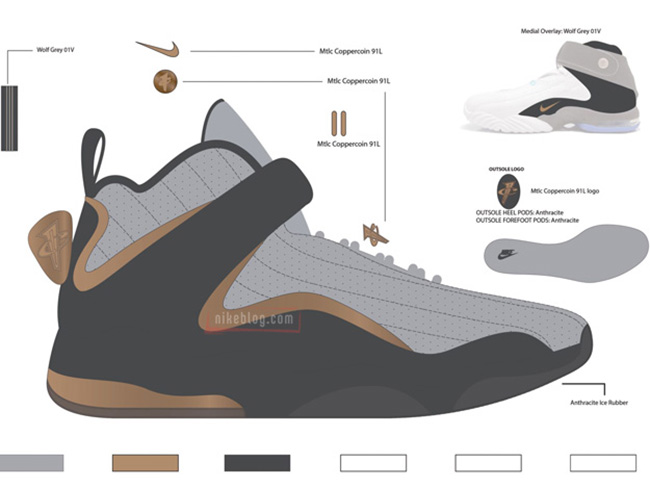 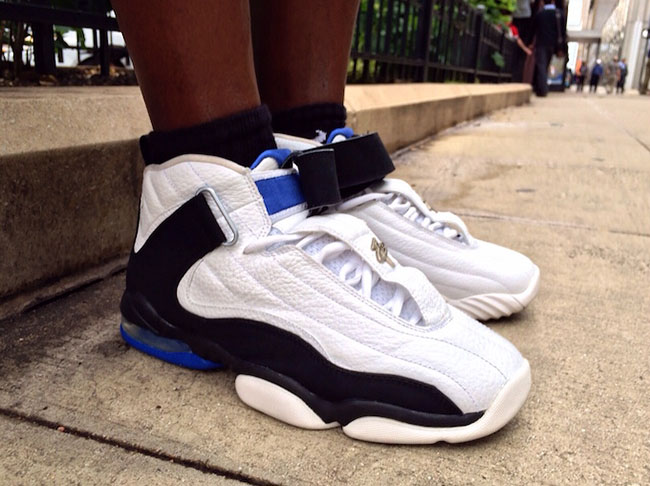 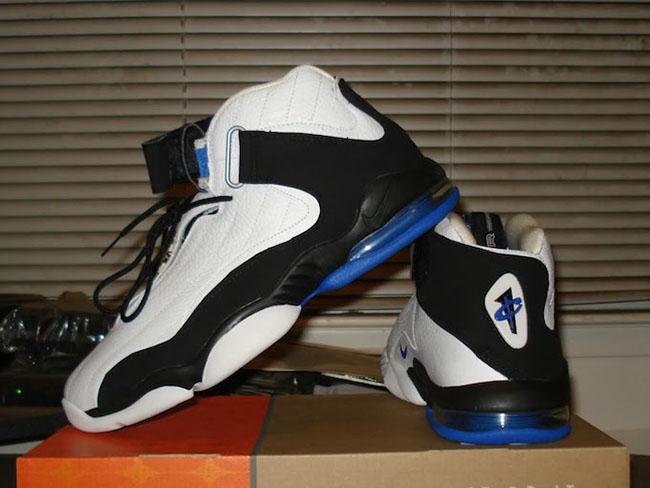 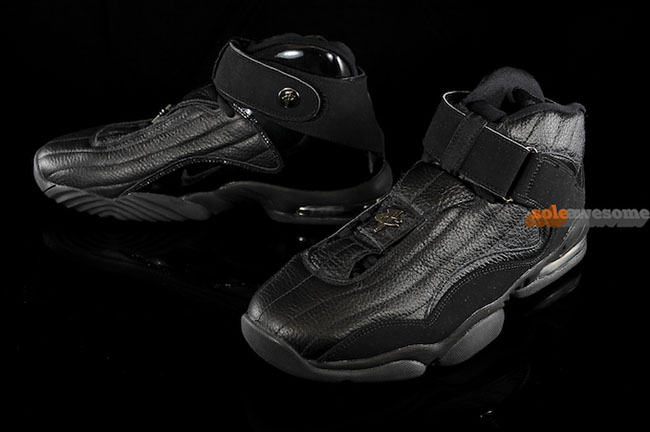 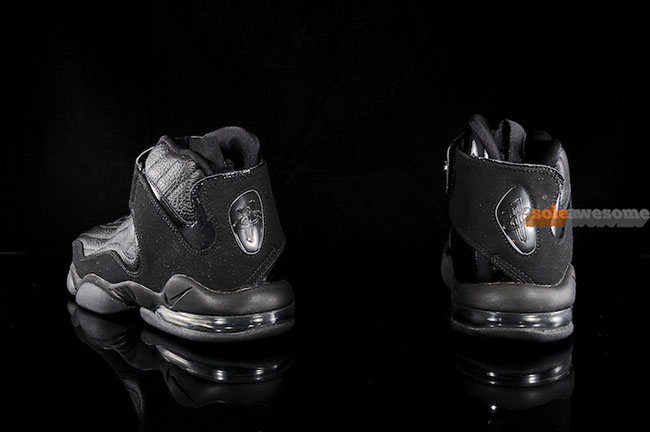