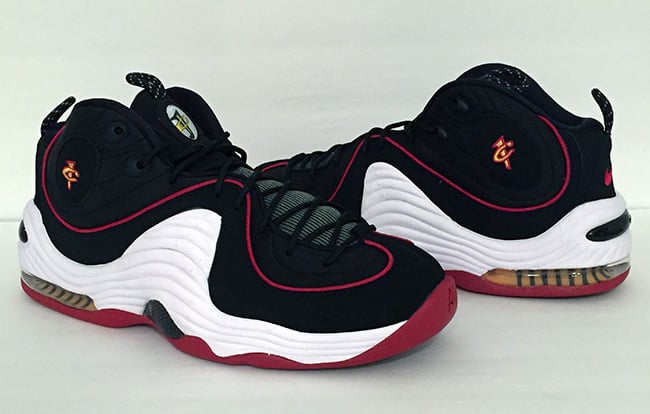 The Nike Air Penny 2 ‘Miami Heat’ will release once again in 2016. Celebrating his short tenure with the Miami Heat, they are set to launch during February.

This isn’t the first time we saw the Miami Heat edition of the Penny 2 release, in-fact they actually released back in 2009. Re-issued just like it’s predecessor, they feature black nubuck through the base along with university red hitting the outsole and pipping. Other details include minor hints of yellow on the 1Cent logo and within the air unit.

As of now, a release date for the ‘Miami Heat’ Nike Air Penny 2 will take place at Nike Sportswear retailers on March 18th, 2016. Retail price is expected to be $150. Below are additional photos for you to check out and let us know what you think of them.

Update: Tomorrow, the Nike Air Penny 2 known as ‘Miami Heat’ will release once again. For those that are interested can pick them up at your local Shiekh Shoes retailer.

Update: Friday is only a handful of days away and returning to retailers once again is the ‘Miami Heat’ Nike Air Penny 2. 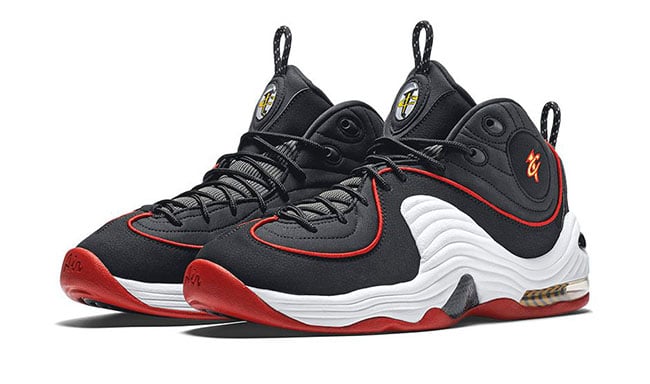 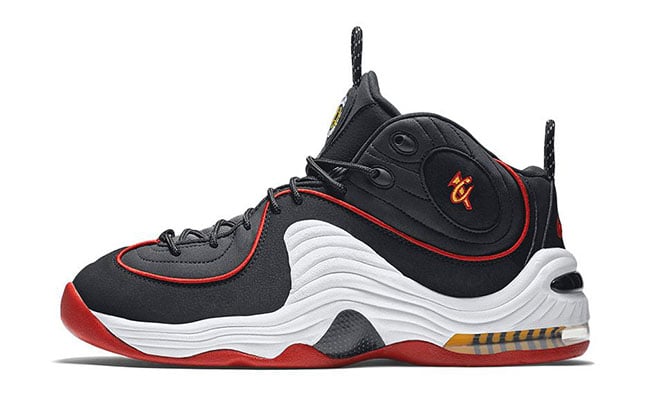 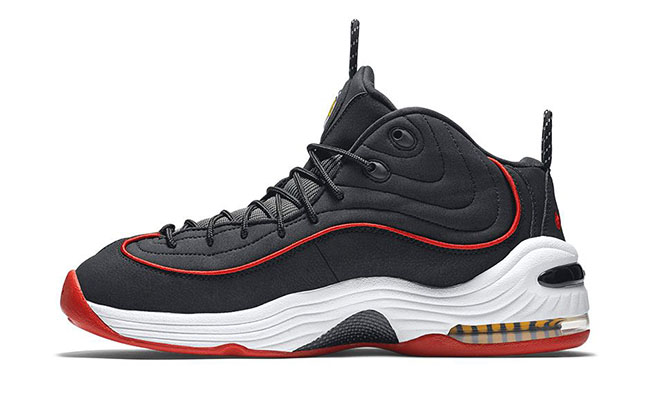 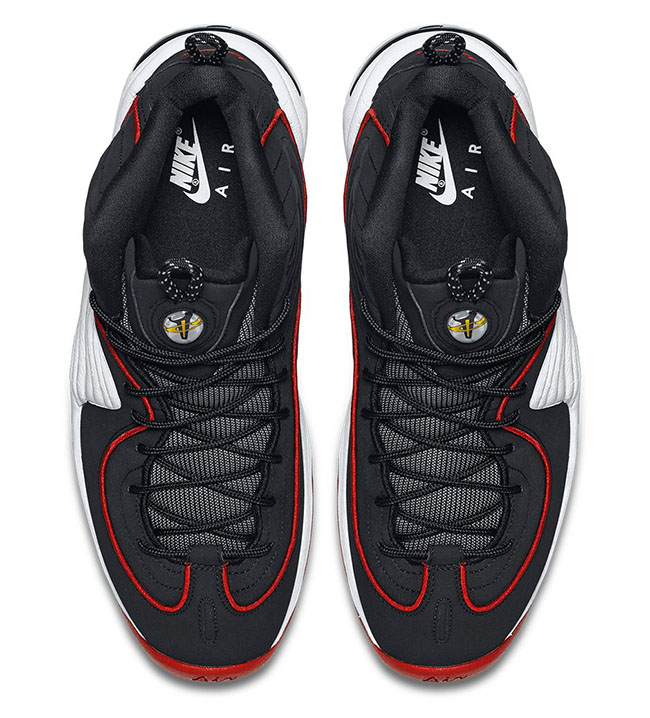 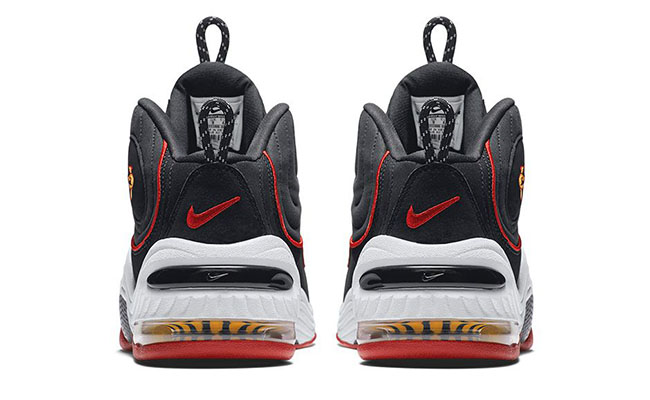 Update: With a release nearing, we have detailed images of the Nike Penny 2 Miami Heat which will launch on March 18th at retailers like Sneaker Politics. 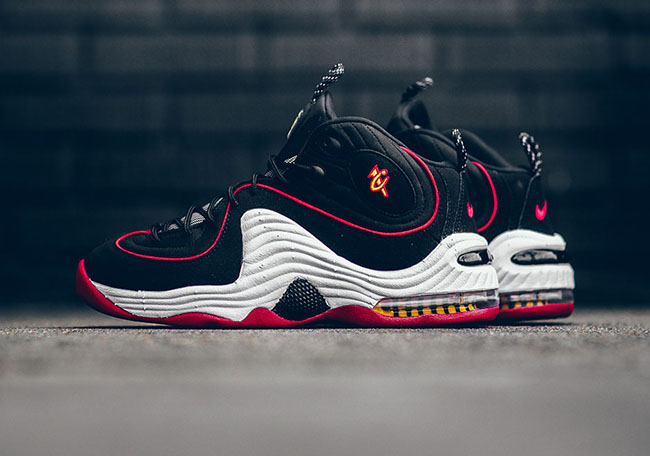 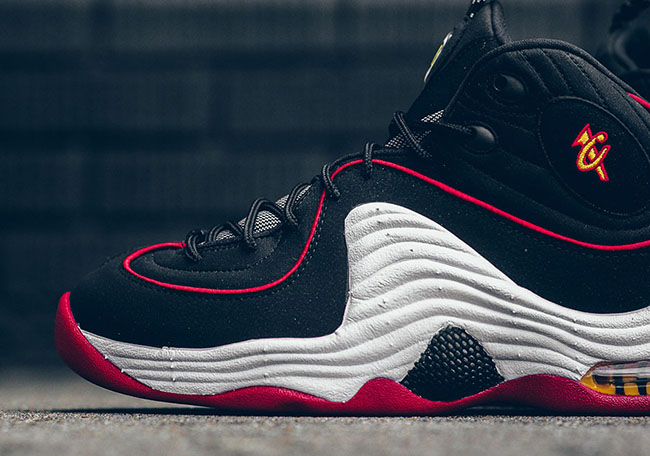 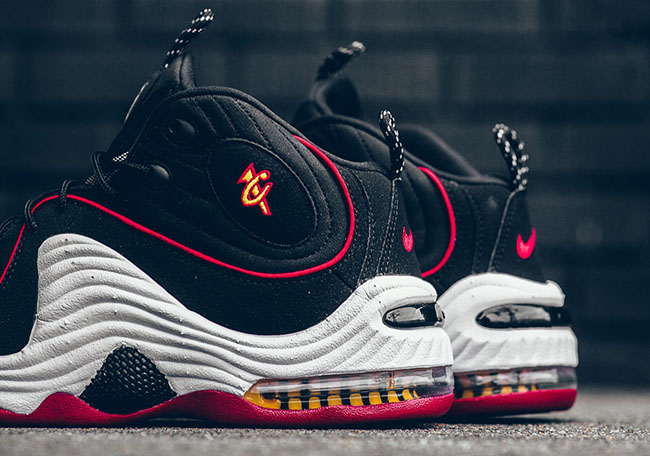 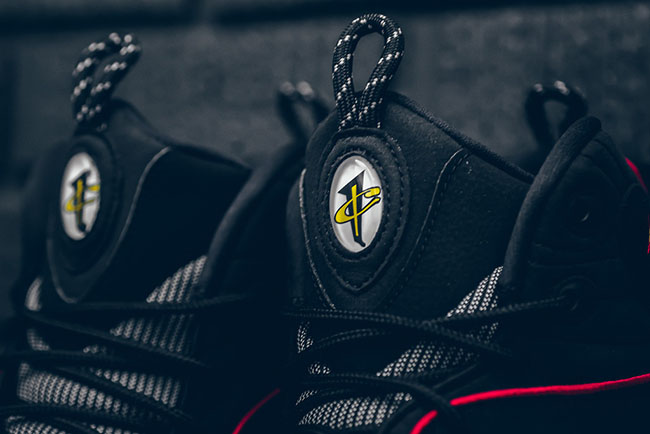 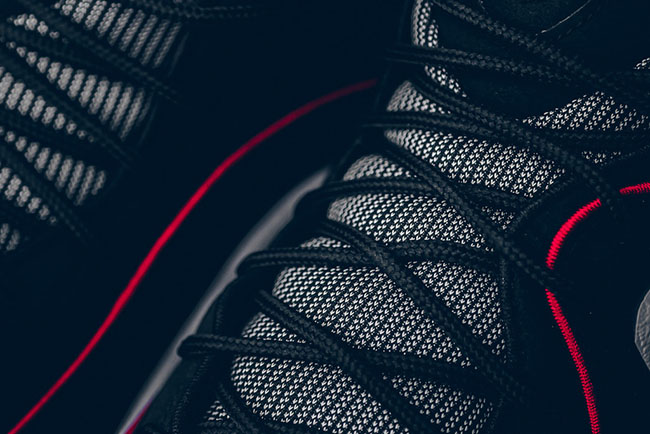 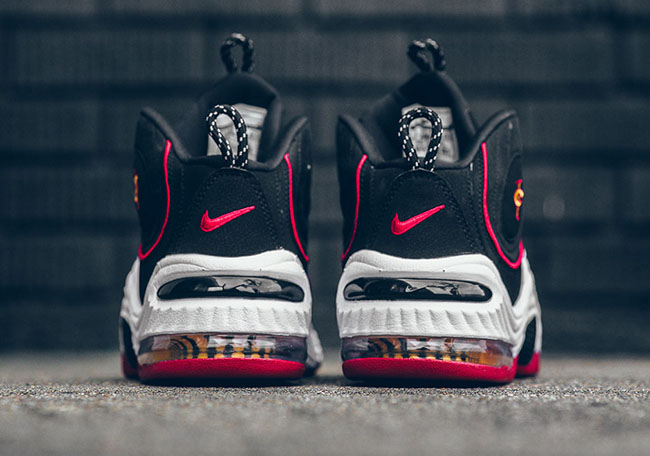 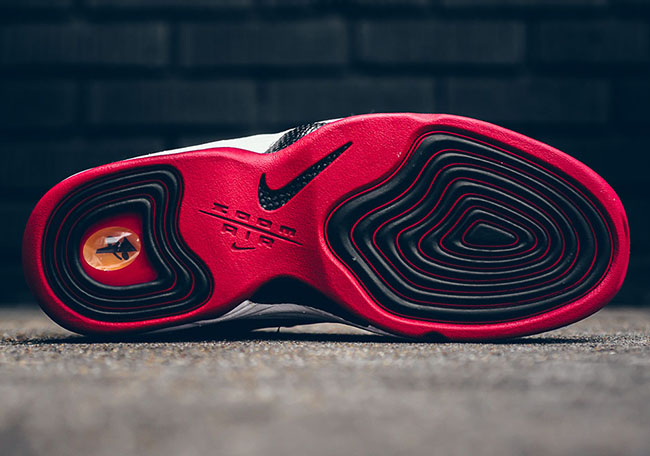 Update: We have received confirmation that the ‘Miami Heat’ Nike Air Penny 2 Retro will release on March 18th, 2016 and will retail for $150. Check out the latest images from gc911 below. 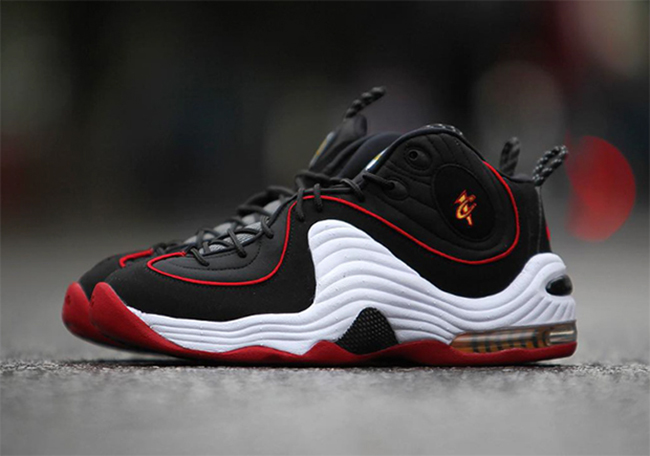 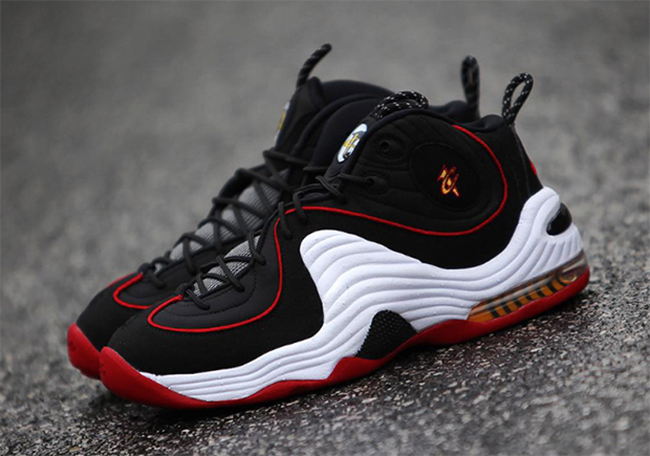 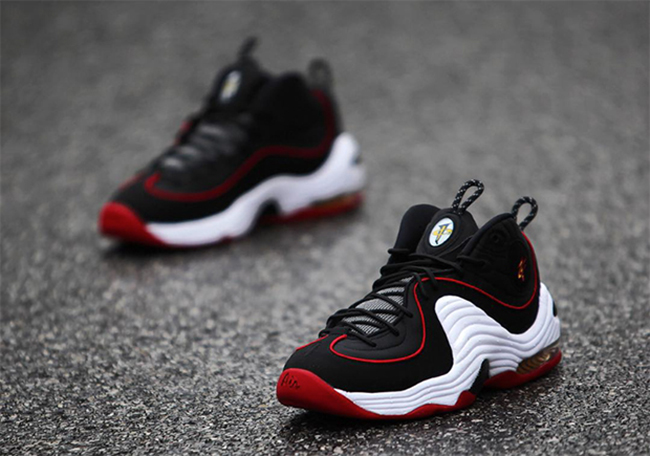 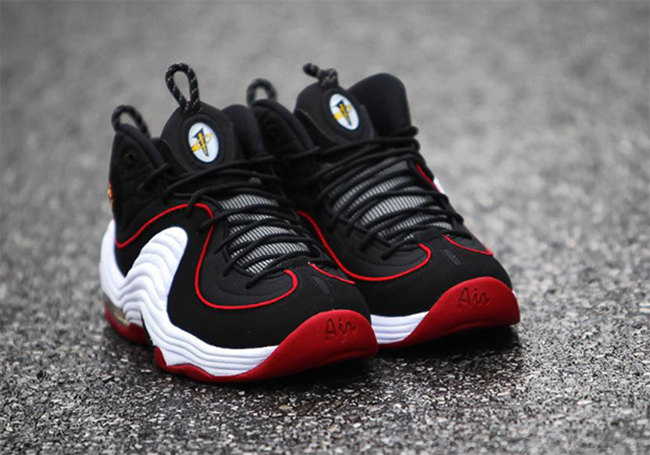 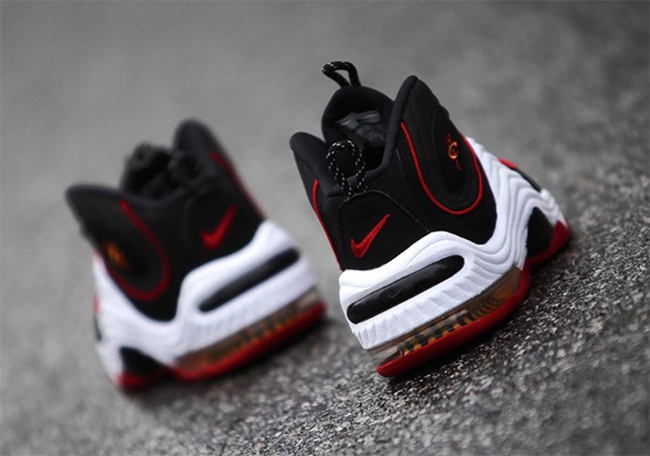 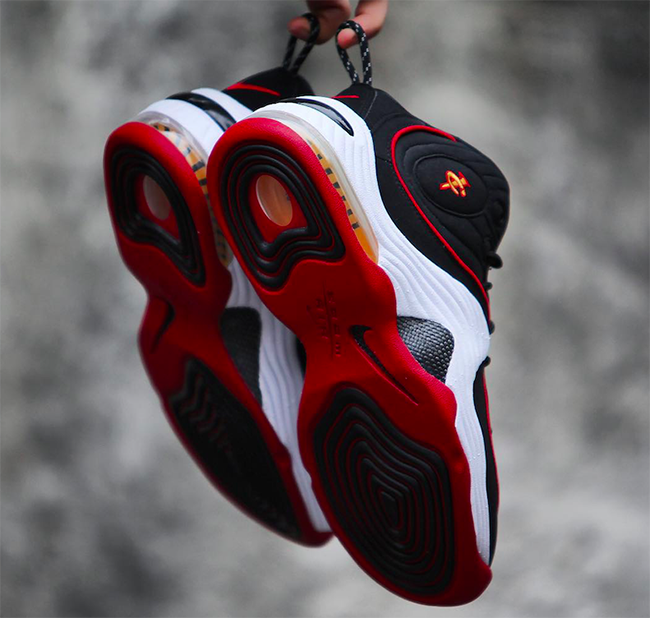 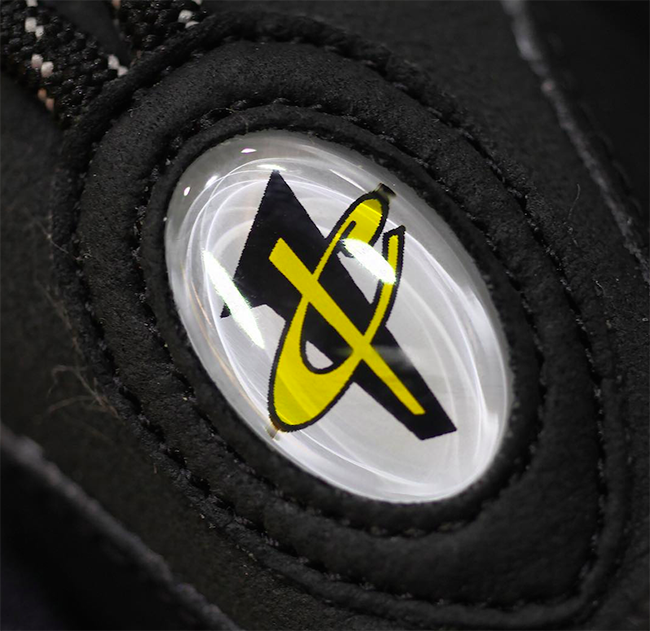 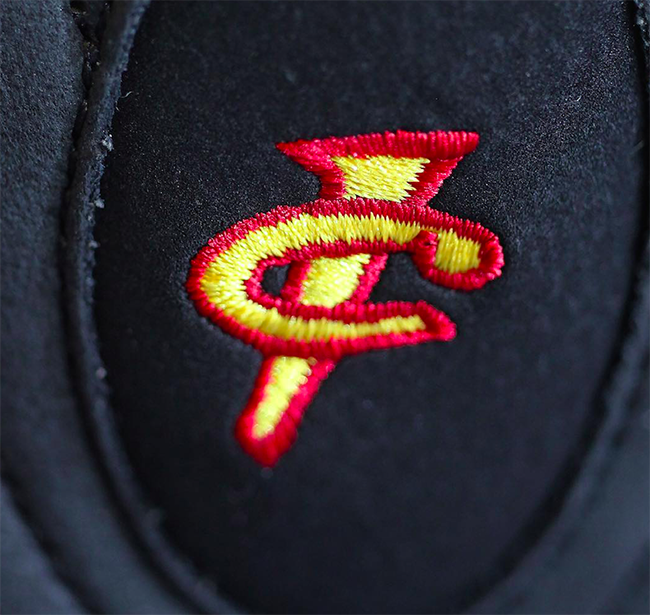 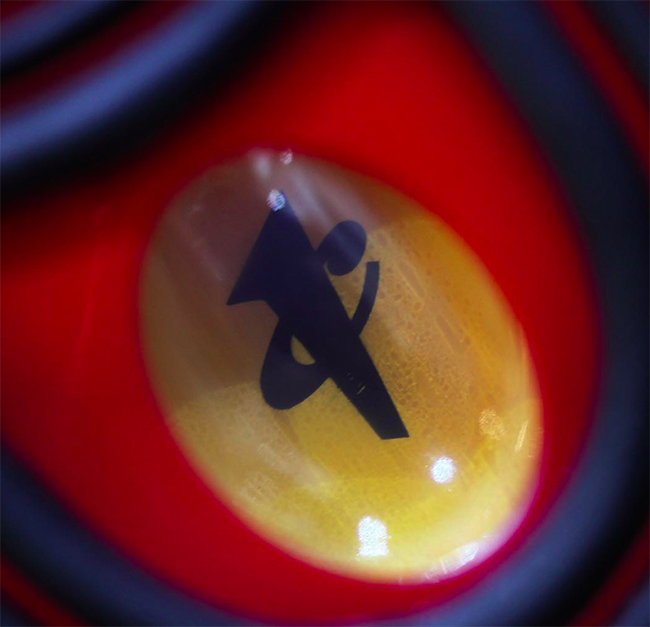 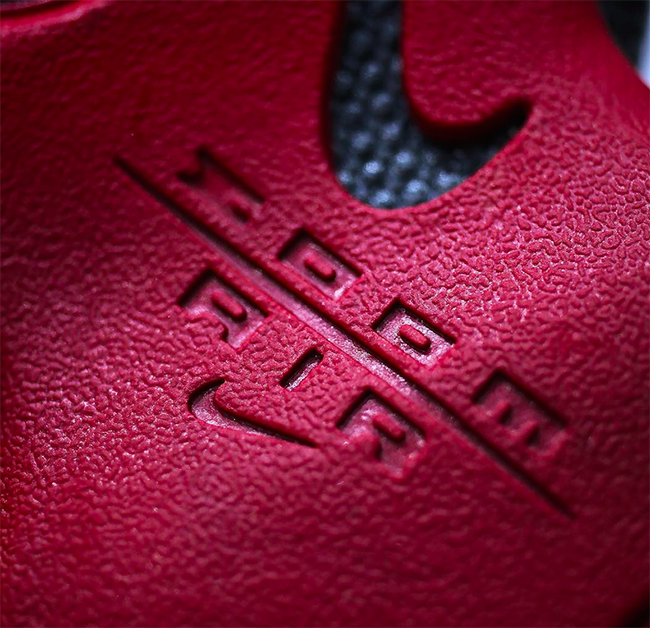 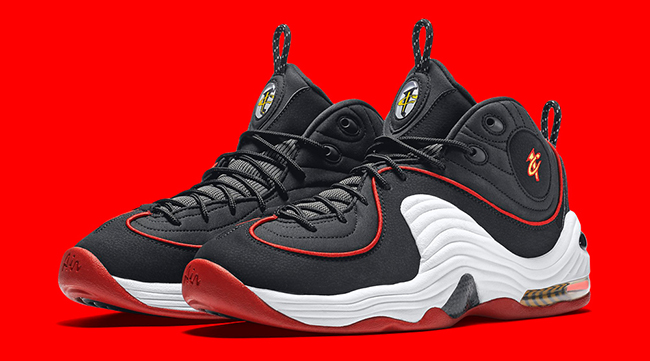 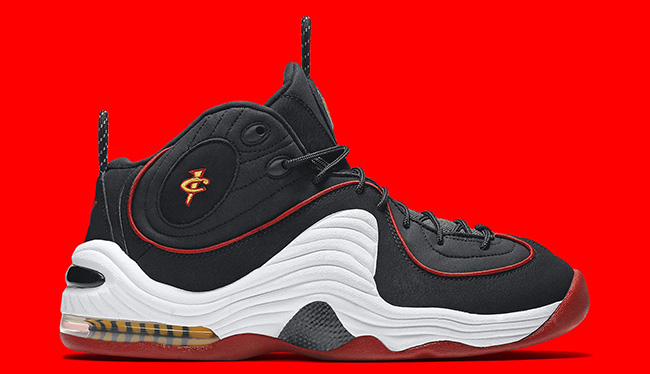 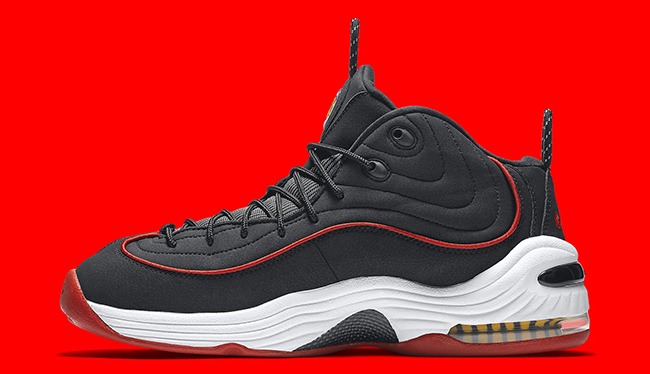 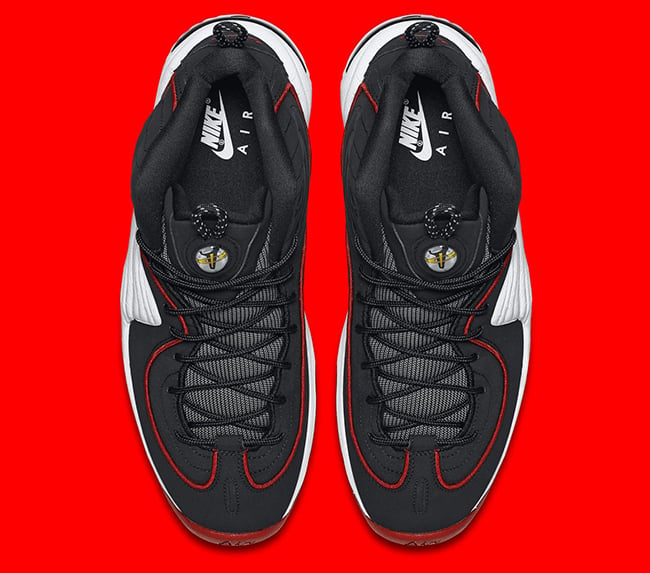 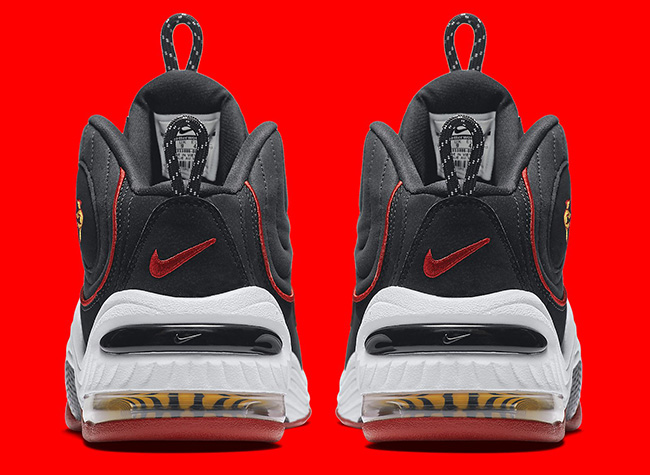