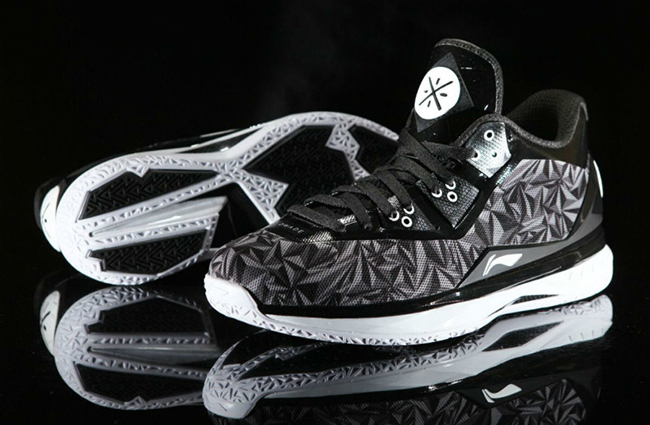 Li-Ning and Dwyane Wade have yet another release that will continue on with the Origami Camouflage series. This time around, the two will launch the Li-Ning Way of Wade 4 ‘Origami Stealth’.

Much like it’s predecessor, this Li-Ning Way of Wade 4 receives the most change due to it’s color use. Featuring Black along with shades of Grey and White throughout. The uppers will feature the Origami Camouflage graphic which almost gives them a 3D look while the midsole, eyelets, heel and tongue branding have hits of White.

The ‘Origami Stealth’ Li-Ning Way of Wade 4 will release on March 23rd, 2016 and will have a retail price of $190. Select retailers will have them including WayofWade.com. Additional images are posted below giving you a closer look. 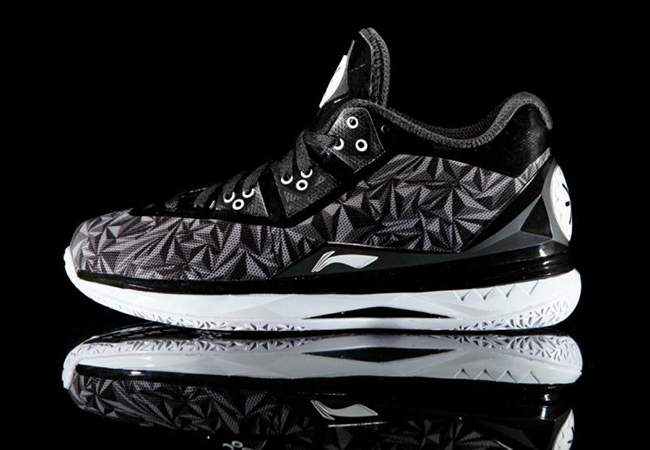 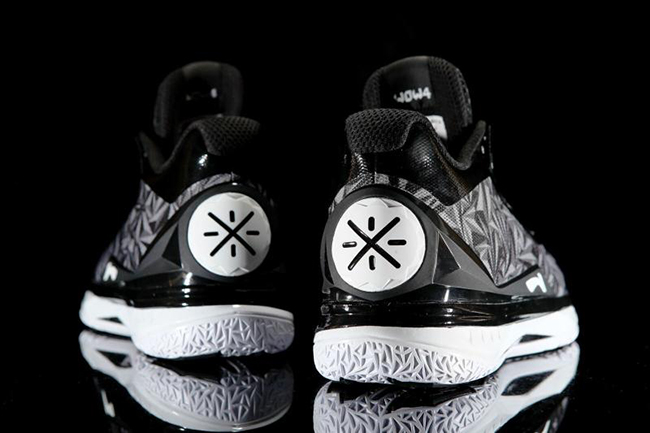 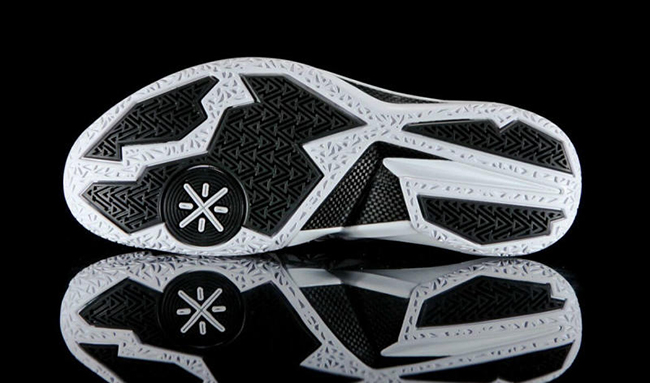 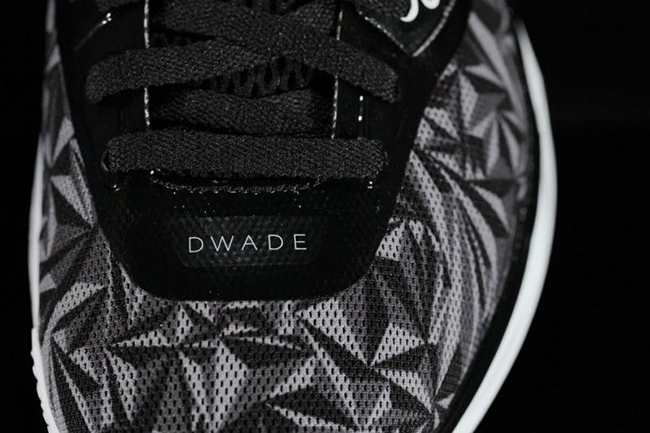 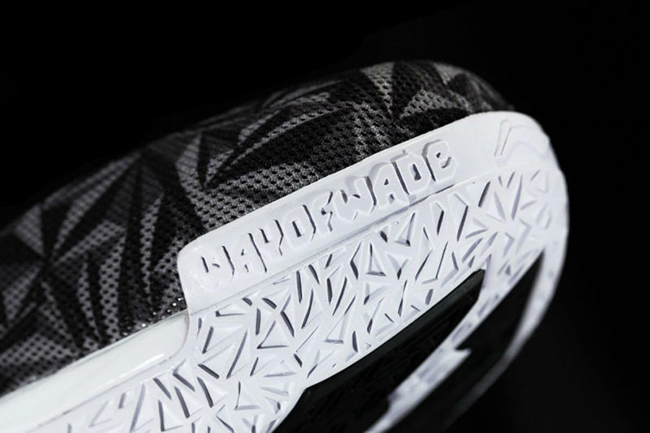 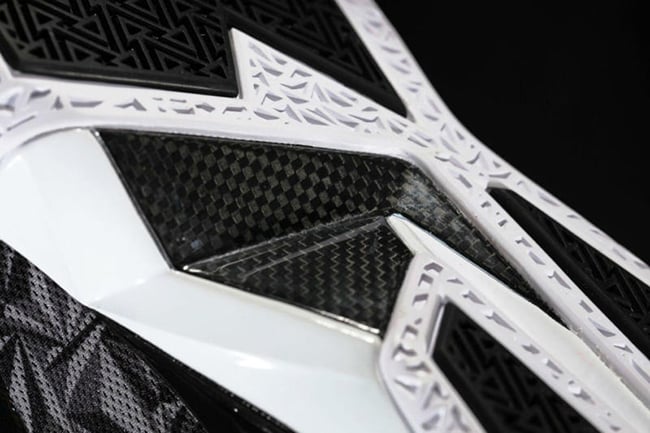