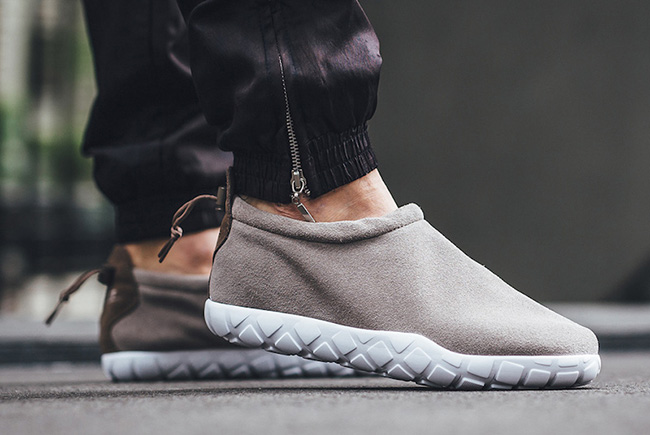 Nike Sportswear has another pair of the Nike Air Moc set to debut for the colder months. This model which was made famous by it’s ease of putting on or taking off has now shown up in a natural theme for Fall.

In addition, Nike has slapped the Ultra theme to it, so you know they now come with an Ultra sole. For this Nike Air Moc Ultra, they come dressed in Light Taupe, Palomino and White. As you can see, suede runs around the uppers and around the collar while dipped in Light Taupe. Following is Palomino that hits the heel and lace toggle. Finishing this pair off is a White midsole and outsole.

Continue to scroll below to check out more photos of the Nike Air Moc Ultra Light Taupe which showcases how they look on feet. As of now, they are starting to release at Nike Sportswear retailers overseas which includes Titolo. Expect more shops to have them soon. 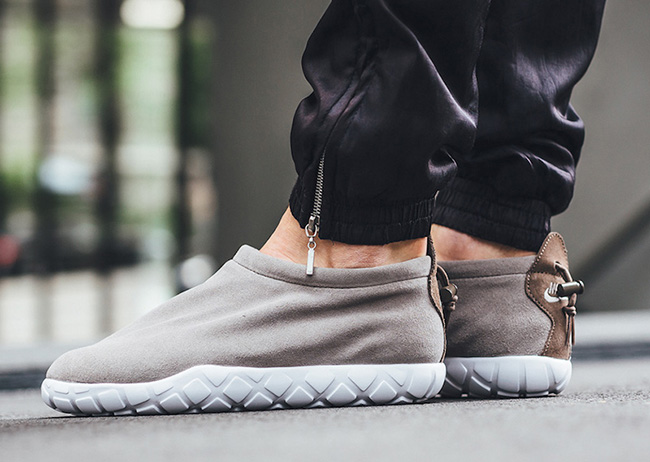 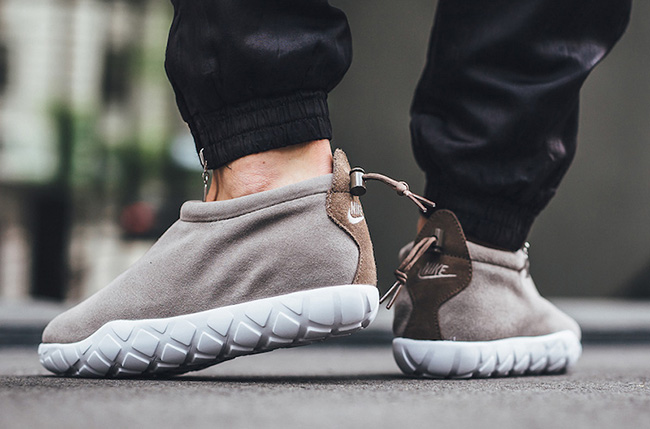