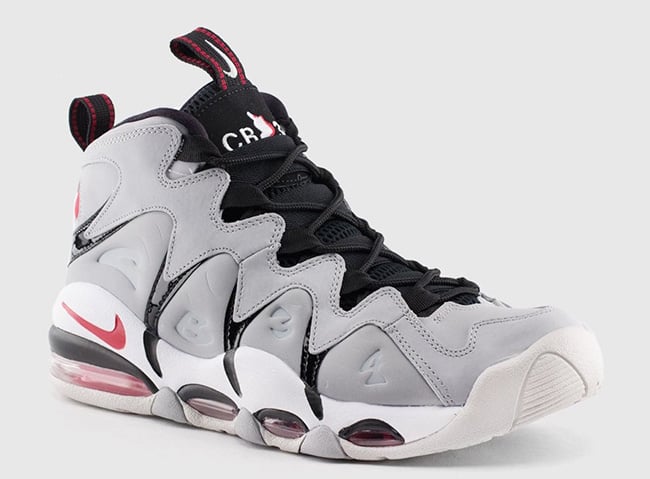 Just the other day, Nike released the ‘Phoenix Suns’ Nike Air Max CB 34 which appeared to have a bit of a following. Surprisingly another pair of this model started to release, this time featuring Wolf Grey which first released in 2011.

The Nike Air Max CB 34 shown features a Wolf Grey, Varsity Red, Black and White color combination. Featuring Grey Nubuck through the uppers, they are then followed up with Black hitting the tongue, laces, liner and a few other hints. We then have Red on the branding, air unit and a bit on the heel and tongue tab. Completing the look is a White midsole and Grey outsole.

The Nike Air Max CB 34 ‘Wolf Grey’ hasn’t released everywhere, however sizes are now available at Kicks USA. Retail price is $160. To check out some more images, keep scrolling below. 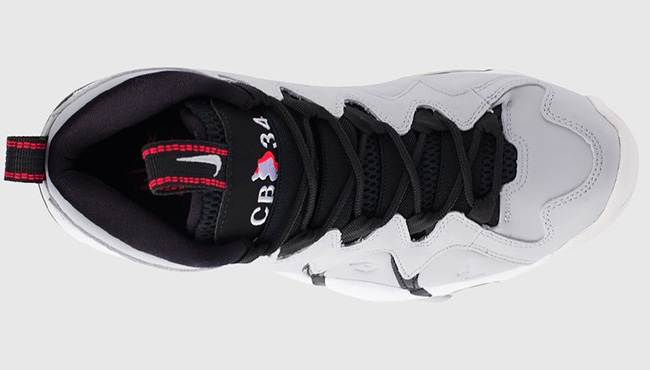 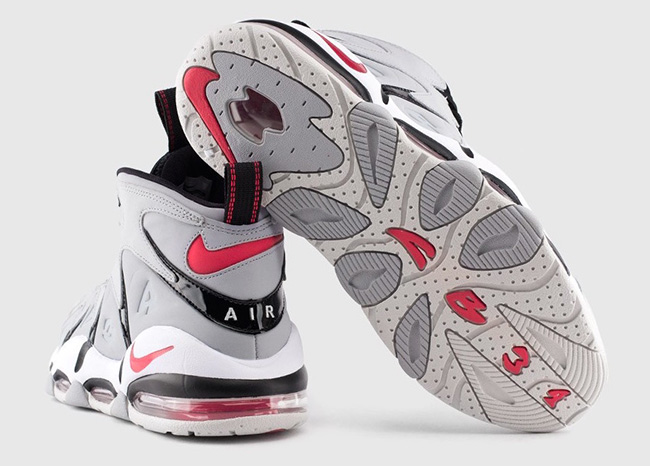 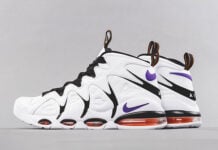 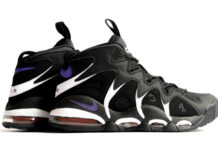 Another Look at the Nike Air Max CB34 Black / Purple 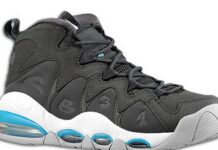 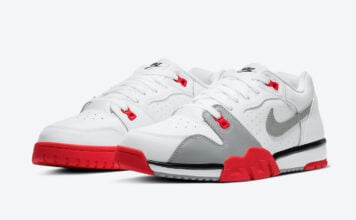