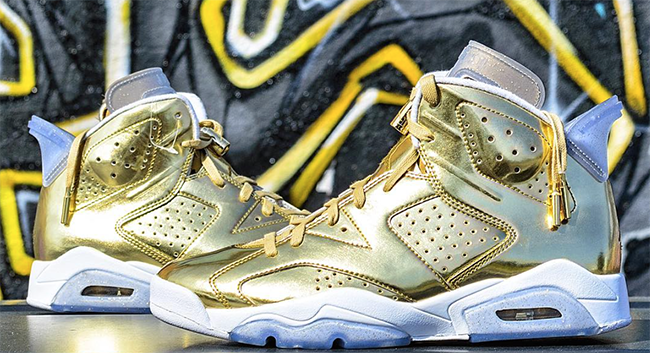 Spike Lee received a special gift from Jordan Brand, the Air Jordan 6 Gold ‘Oscars’ which is a player exclusive made specifically for Lee.

Also known as the ‘Oscar Awards’, this Air Jordan 6 comes with a metallic gold upper and white hitting the midsole. Following is a translucent tongue and heel tab, a nice touch to a pair that everyone would love to get their hands on.

Spike Lee just unveiled the exclusive via Instagram with the following caption:
Special Love Shout To My Main Man Michael Jordan,Larry Miller And Reggie Saunders At The Jordan Brand For Blessing Me With These Super Dope, AIR JORDAN 6 “Oscar Edition” Sneakers. These Joints Are Gold Leafed- One Of A Kind. They Will Sit Next To The Oscar On My Home Mantelpiece. Yup, Still True- IT’S GOTTA BE DA SHOES.

Below is a larger image of the ‘Oscar Awards’ Air Jordan 6. We know if they released it would be hectic, but let us know what you think of them by leaving us a comment.

Update: We now have a detailed look at Spike Lee’s Air Jordan 6 ‘Gold Oscar Awards’ thanks to jdollasign84 and the_collection_miami. Don’t expect this pair to be a general release as they were made for Spike. 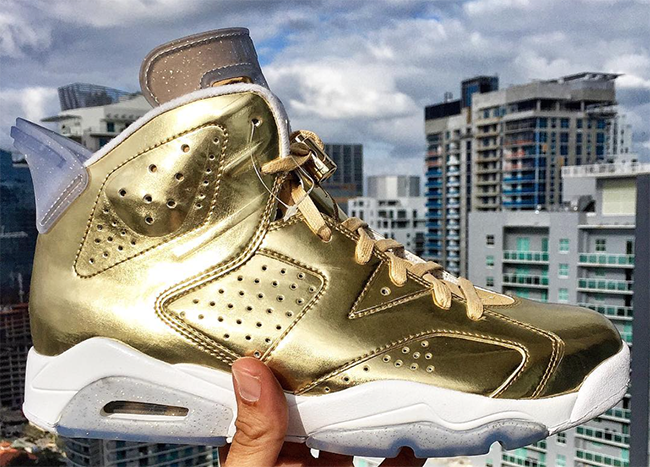 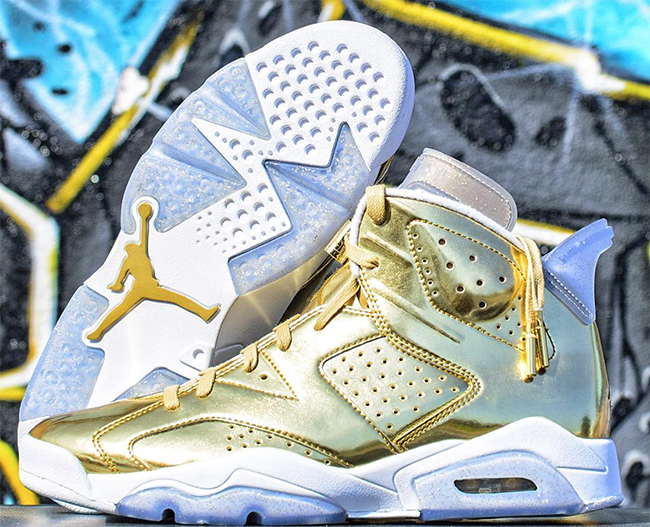 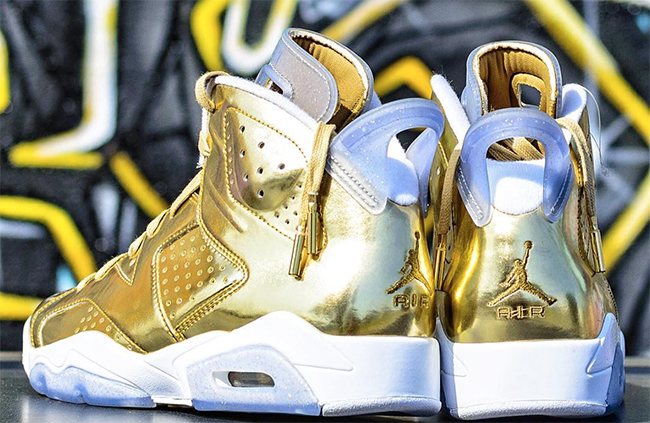 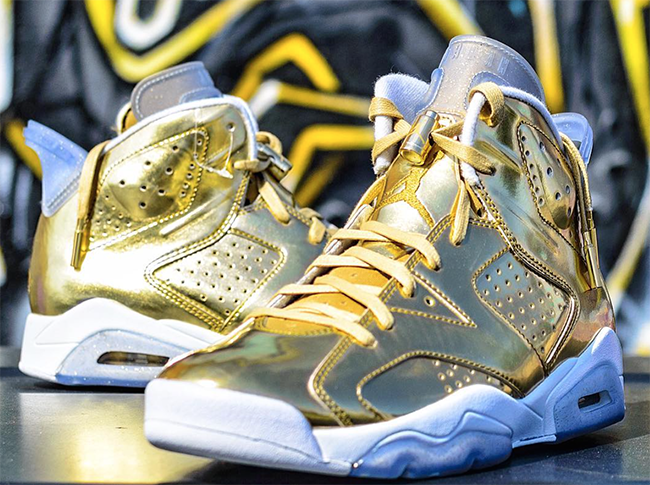 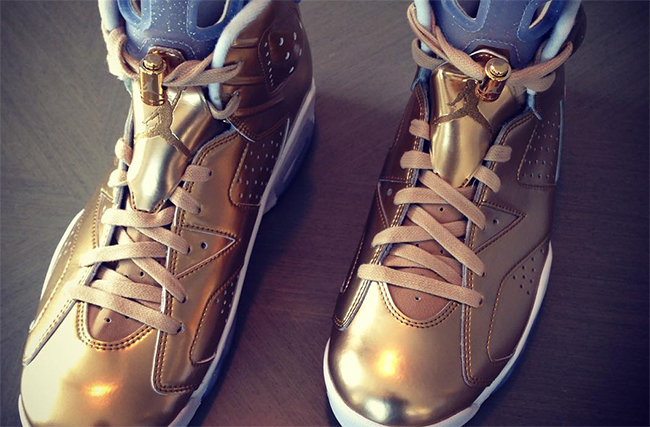 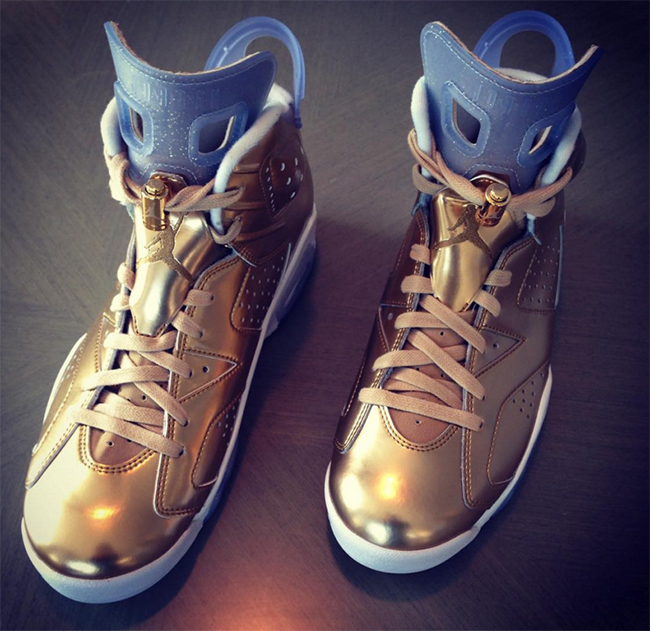