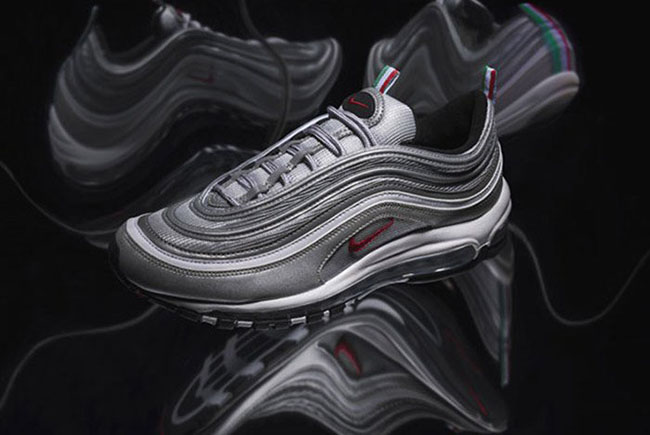 Yes, the classic Nike Air Max 97 is releasing once again which is dubbed Silver Bullet. Although they look exactly like the original release, there is one slight difference on this pair. Connecting to Italy, the Italian Flag is placed on the heel and tongue tab. Other then that, we have the traditional Silver and Grey through the uppers, Red outlining the Swoosh while White runs through the midsole.

The Nike Air Max 97 Silver Bullet will release exclusively to Italy this Wednesday, October 5th. You will be able to purchase from One Black Down, Holypop, Slam Jam, LuisViaRoma and Excelsior. 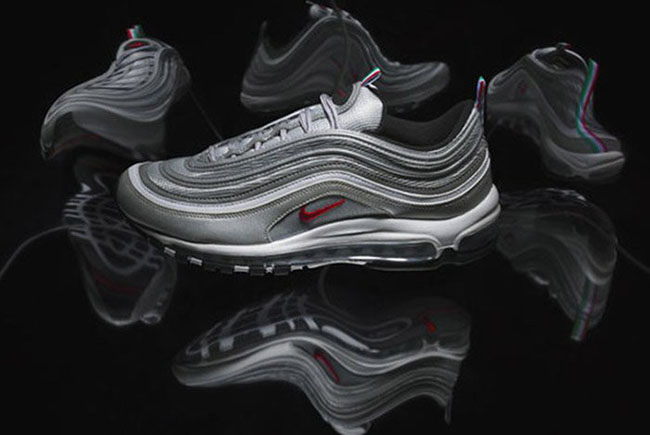 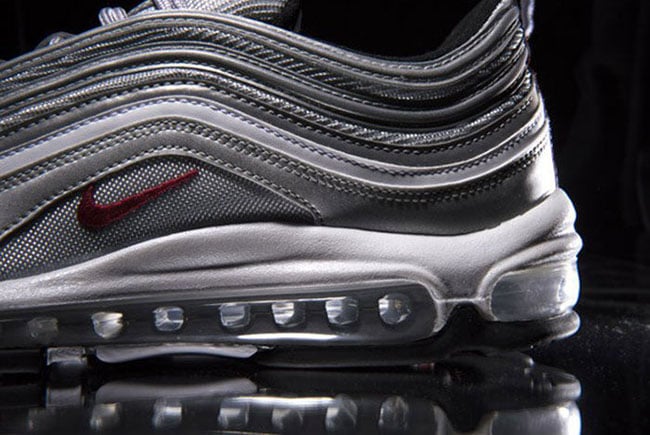 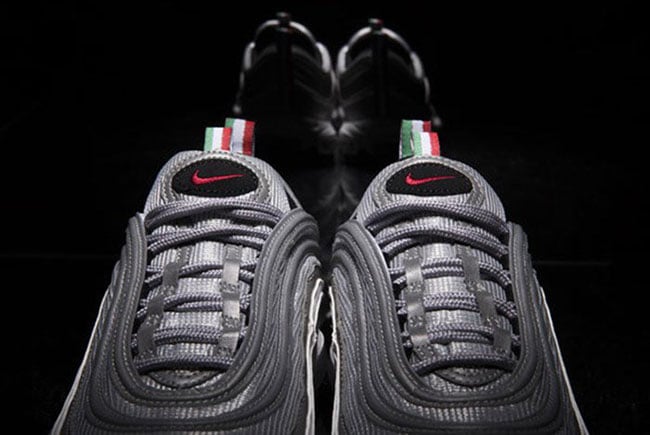 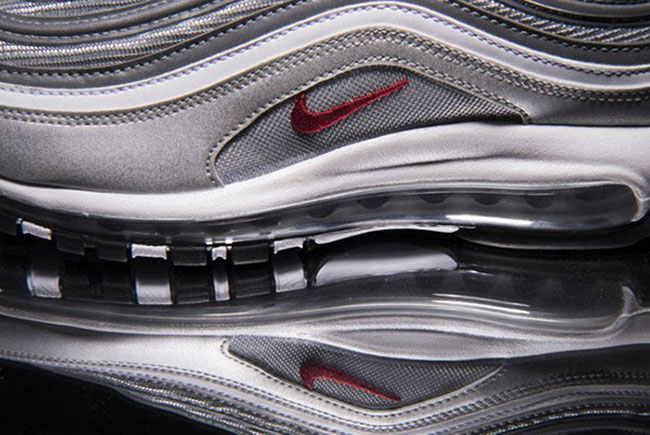