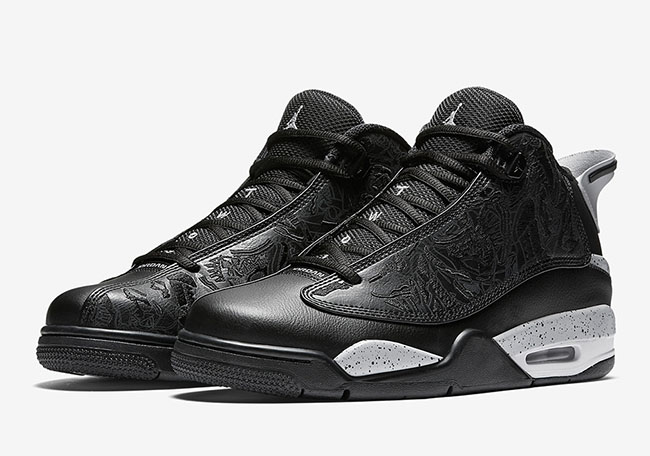 The Jordan Dub Zero ‘Oreo’ will be the first Dub Zero to release in in 2016 which will take place November.

Keeping things clean and simple for Fall, the Oreo edition Jordan Dub Zero features a Black, White and Wolf Grey color scheme. While using predominate Black, leather runs across the base while the side panel overlays uses laser-etching designs. In addition we have Wolf Grey across the midsole, heel tab and around the heel with a speckled finish which mimics the ‘Oreo’ Air Jordan 4.

Below you can see additional photos of the ‘Oreo’ Jordan Dub Zero which will give you a detailed look. For those wanting to pick them up, they are scheduled to release at Jordan Brand retailers on November 9th, 2016. Retail price will be $185. 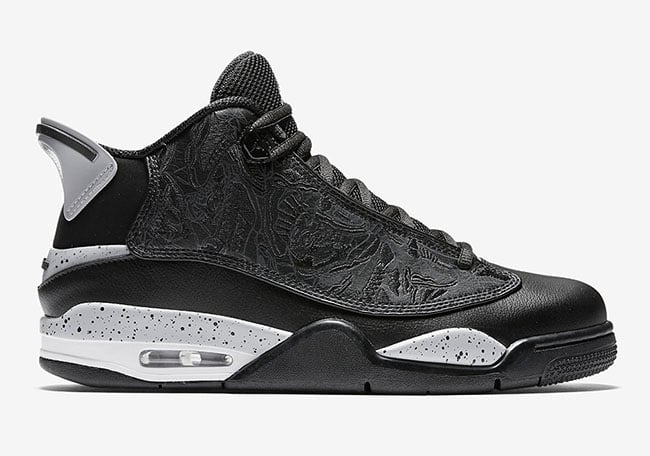 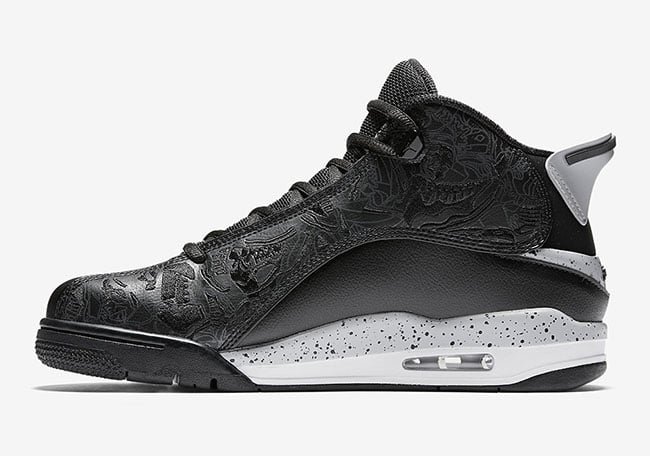 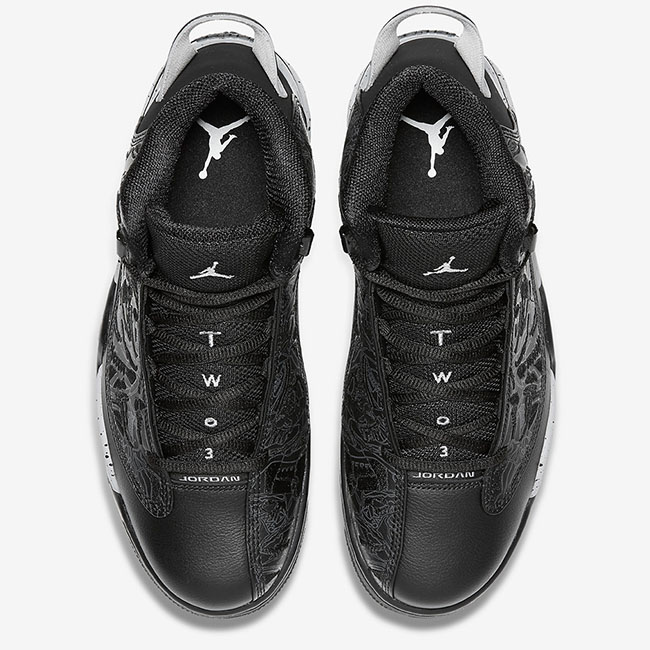 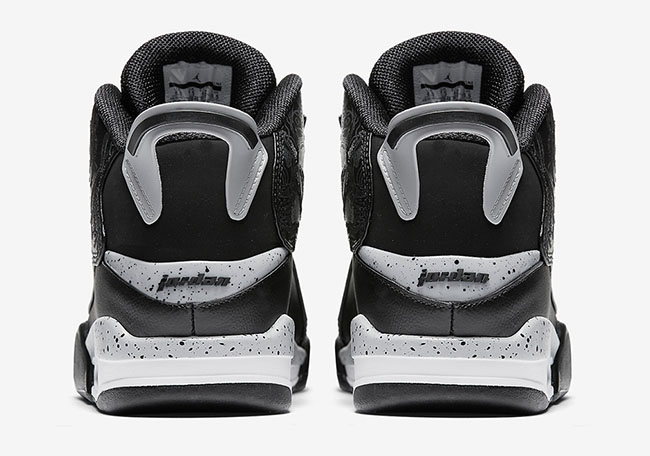 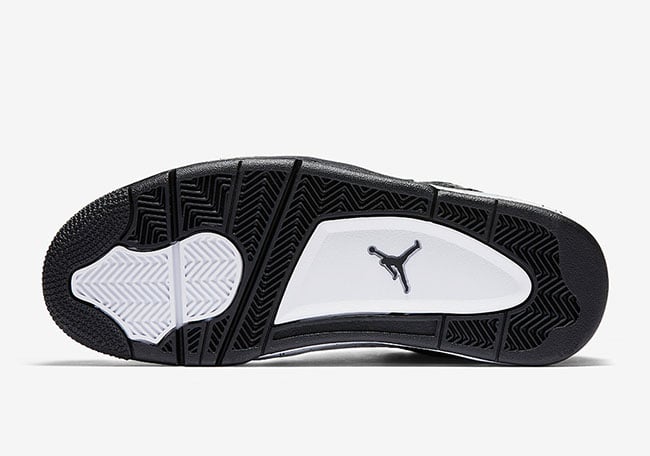