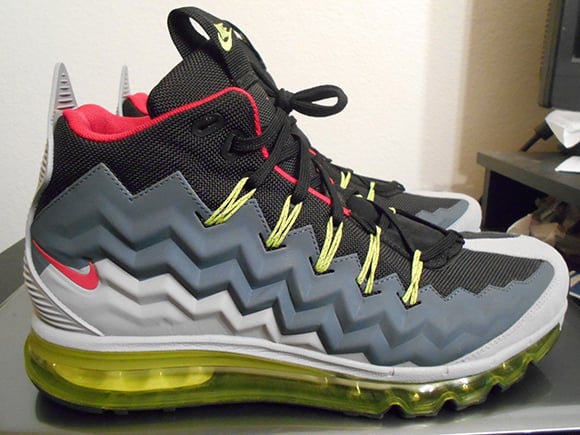 Nike continues to tweak the Air Max 95, a classic amongst sneakerheads. Usually the changes are minimal, either the materials are swapped or midsole. In 2014 Nike created a sample that pretty much re-constructed the Air Max 95 and turning them into mids.

The model is actually known as the Nike Air Max 95 2014, which would not only change the shape but materials used to modernized the shoes. We are not sure why the decided not to release the model, but we are sure they have their reasons.

The 2014 Nike Air Max 95 would have released with Flywire, full air unit like the AM2015 and the addition of Nike+ technology.

As stated, Nike is not releasing them but if you want to add a sample pair of the Air Max 95 2014 one individual is selling them right now on eBay. 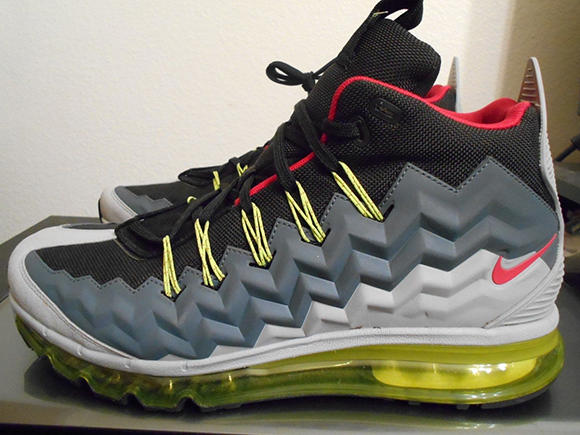 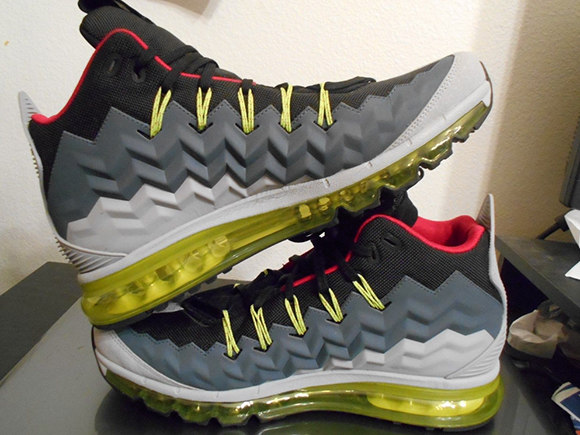 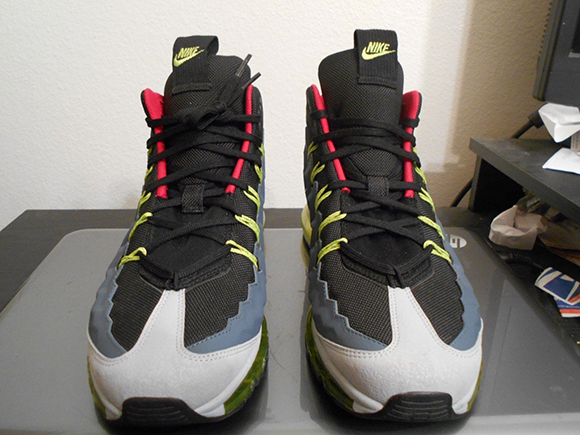 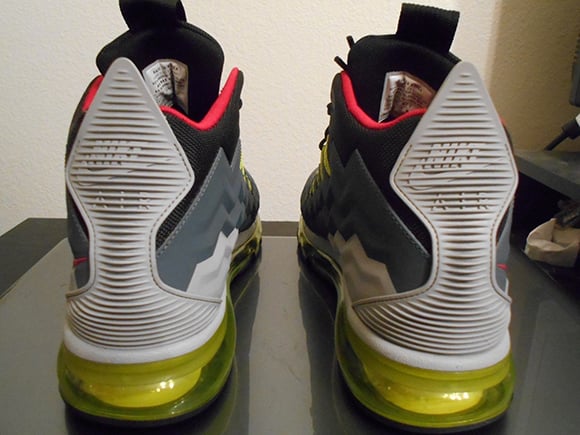 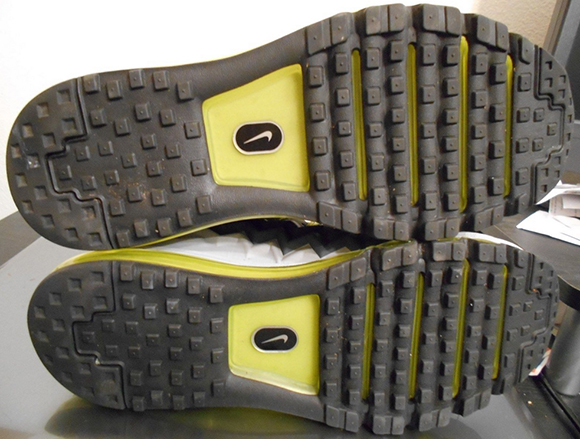 Nike Air Max 95 in Volt with a Unique Lacing System

The Nike Air Max 95 Releasing with a New Lacing System