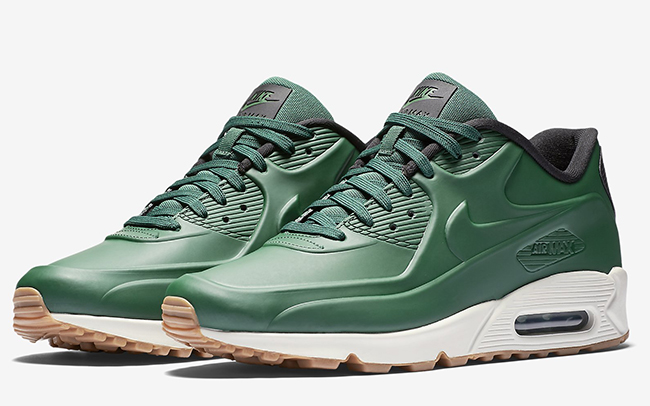 If you thought Nike was done releasing Vac Tech Air Max 90s, think again. Launching in December is the new Nike Air Max 90 VT ‘Gorge Green’ which has a Christmas vibe to them.

When a model uses Vac Tech, it usually means they are built with a seamless construction and as you can see, the Air Max 90 shown features exactly that. Through the base and around the heel is gorge green which is followed up with black landing on the liner and heel tab. Other details include sail running through the midsole and for a classic look, a gum outsole.

Although we have obtained official images of the ‘Gorge Green’ Nike Air Max 90 VT, they are not available just yet. Like previously mentioned, expect this pair to show up at Nike Sportswear retailers during the month of December. On another note, rumor has it that Nike will be releasing additional colorways so stay tuned. 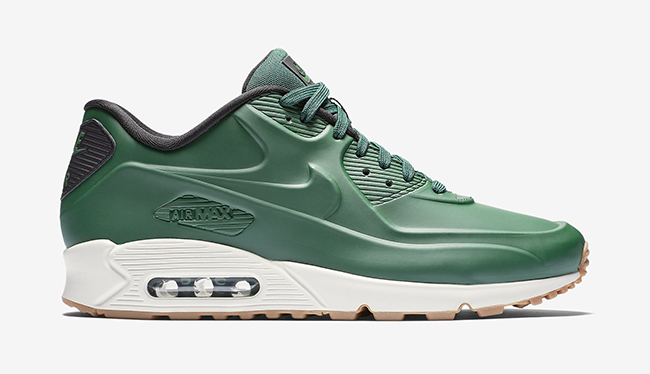 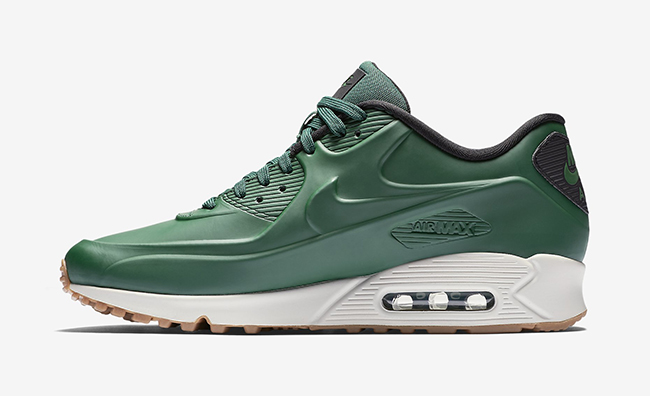 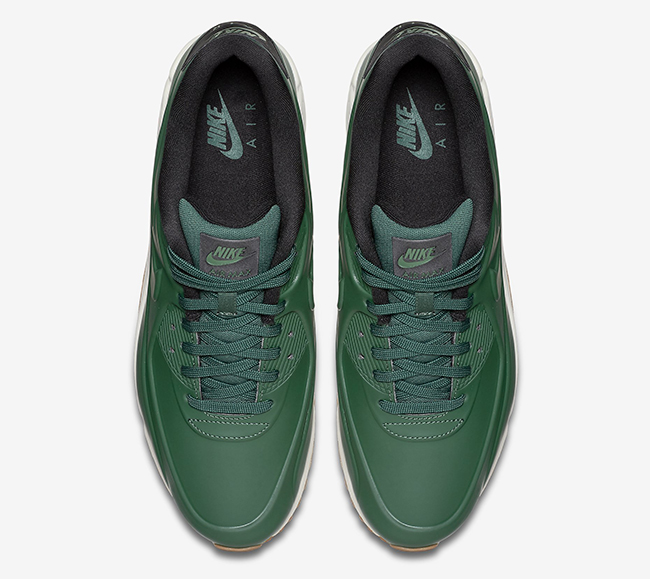 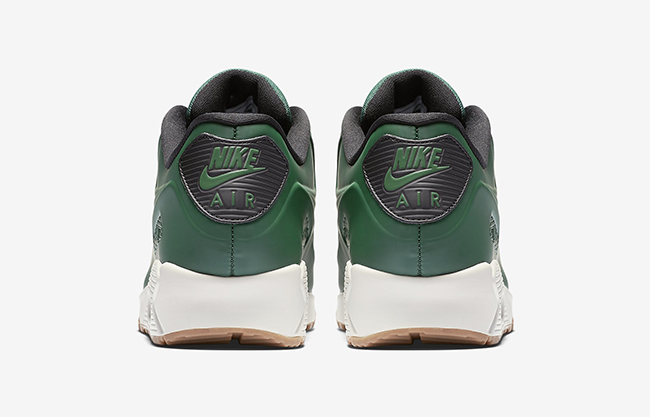 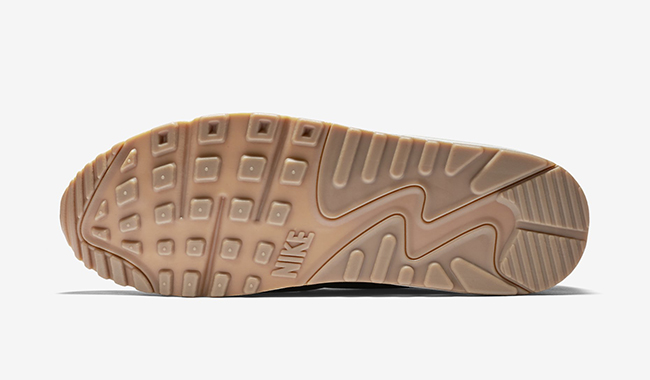