By Brian Betschart
May 8, 2015
In
NikeNike Air Max

The celebrating of the Air Max 90 will continue and transcend onto other AM models. Nike will release the Air Max 2015 for men and women known as the ‘Anniversary Pack’, but to us sneakerheads that have already seen the shoes are calling them bright crimson.

While the use of bright crimson hits pretty much the entire shoe, we kind of wonder why they didn’t decide to use infrared. Nike is clearly labeling them as the anniversary and quoted from the website “The Nike Air Max 2015 Anniversary Pack celebrates 25 years of a running icon with an ultra-breathable upper and maximum cushioning.” Either way, this Air Max 2015 has received a lot of attention and may go down as the hottest color mashup to release. 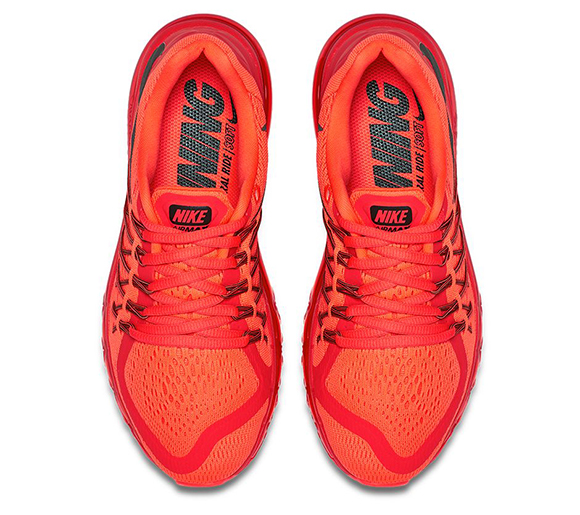 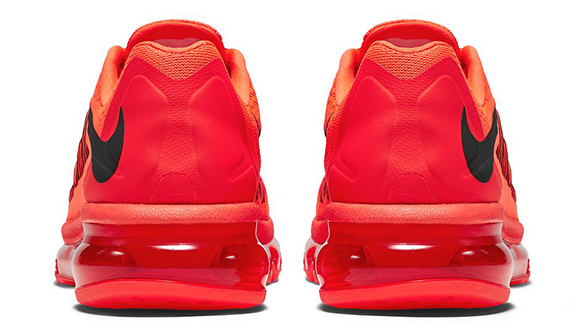