An Alternative to ‘The 6’ Nike Air Max 1 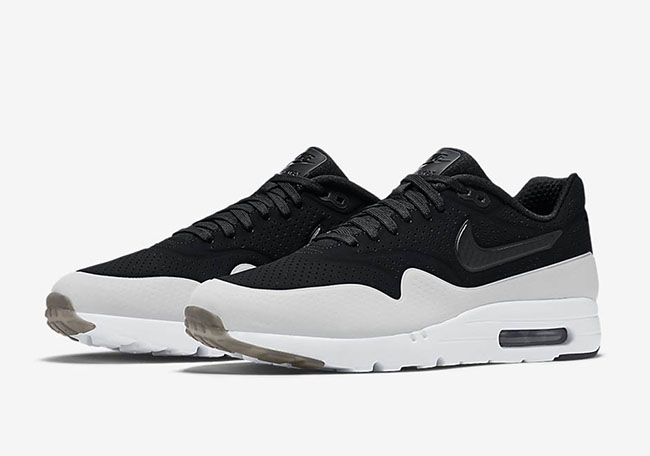 Recently, Nike Sportswear released ‘The 6’ Nike Air Max 1 as a salute to Toronto, Canada. As you probably expected, they did rather well and sold-out. If you would rather not spend the resell prices, the brand has an alternative that might just work for you.

This Air Max 1 is on point to The 6 release which comes with a Black, White and Smoke color theme. Since this is an Ultra Moire model, you can see perforations on the uppers which uses Black. Following is Smoke through the mudguard which has a 3M reflective finish while White fills in the midsole.

The Nike Air Max 1 Ultra Moire shown is not available yet, however they should debut at Nike Sportswear accounts later in the year. For now you can see more of the official photos below. 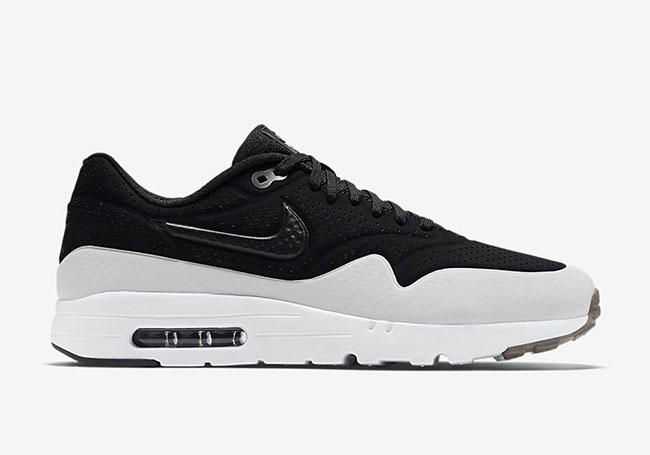 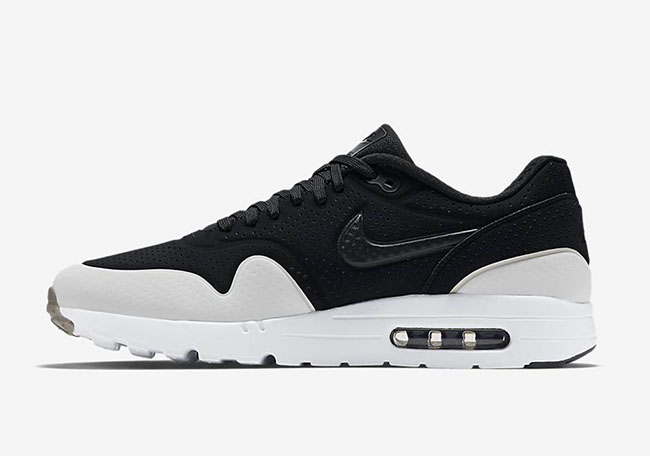 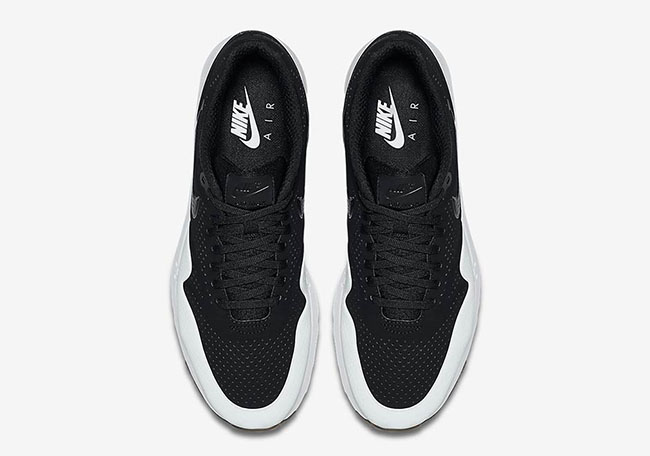 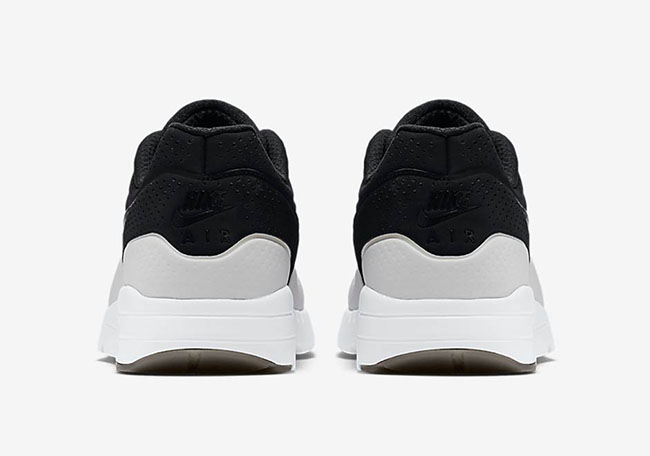 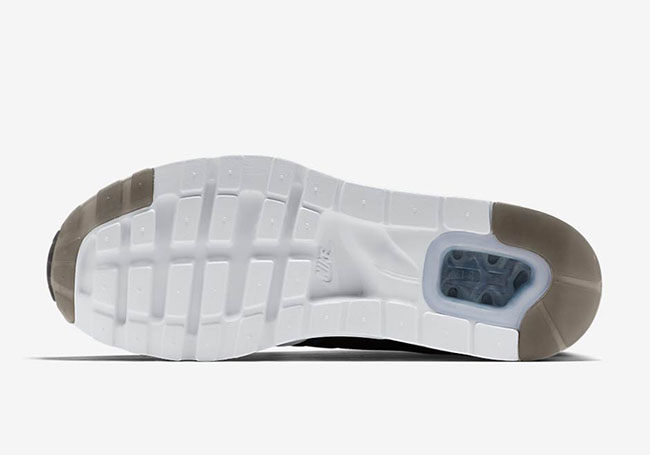