HomeNikeElephant and Safari Print Land on the Nike Air Max 1 and... 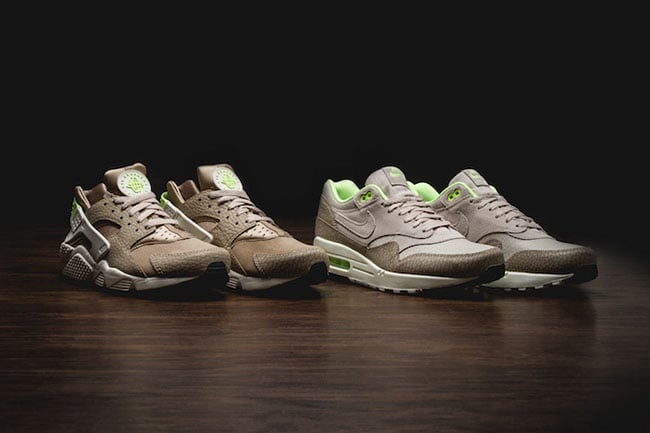 The latest Nike Sportswear Pack will feature some of the brands most sought after print that is used across the retro line. Not only that, the two models featured are amongst the top sellers as of late.

Forming this similar collection is the Nike Air Max 1 and the Nike Air Huarache. Each pair is dressed in shades of Brown, String and Ghost Green which really pops. In addition and probably the highlight of each is the use of Elephant and Safari print that is seen wrapping the toe box and overlays on the Huarache while running through the mudguard, toe cap and heel on the Air Max 1.

Both pairs of Nike Air Max 1 Huarache String Ghost Green are now landing at Nike Sportswear retailers which includes stateside location WishATL. Keep scrolling to get a closer look at both pairs and let us know which one you like more by leaving a comment. 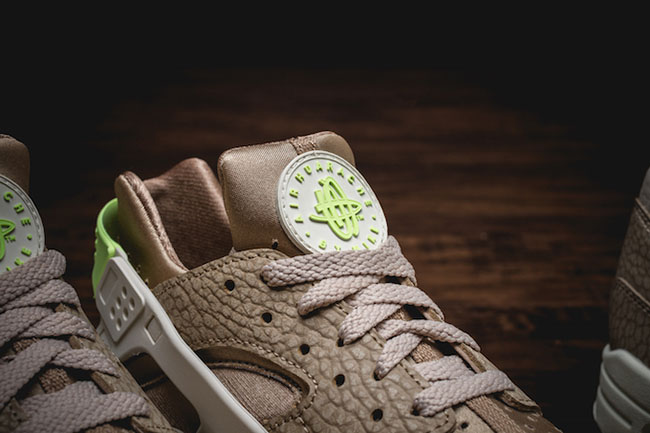 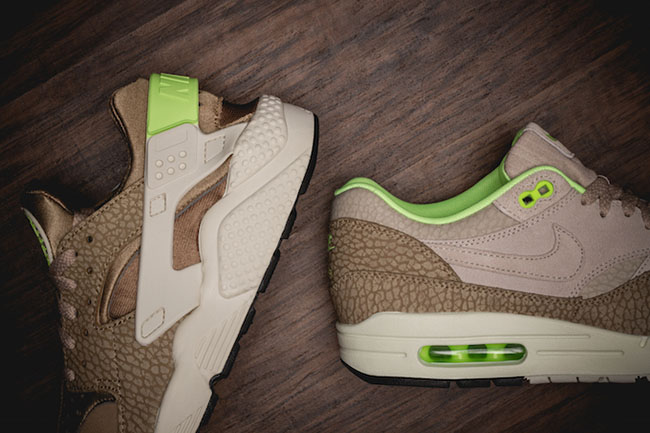 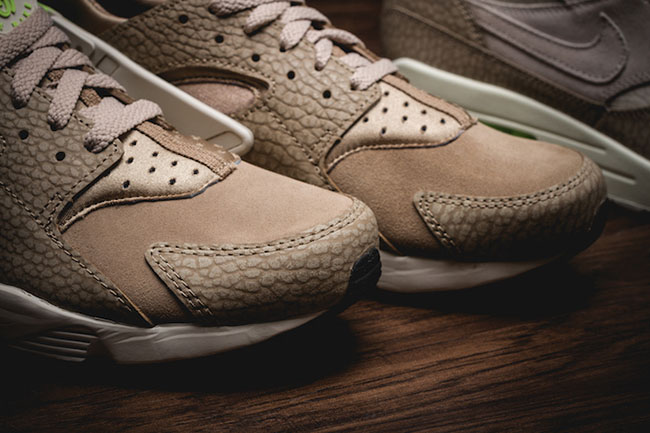 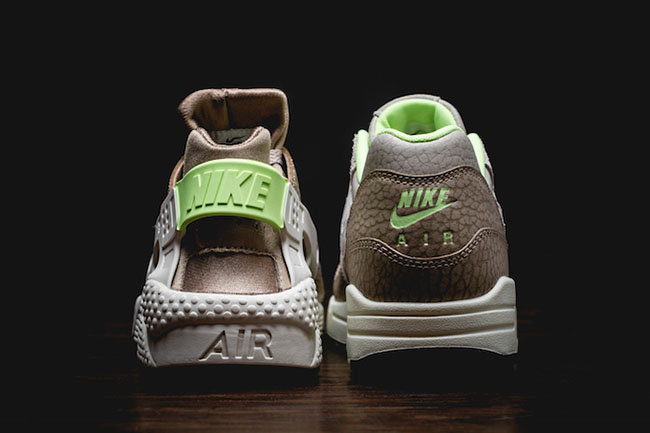