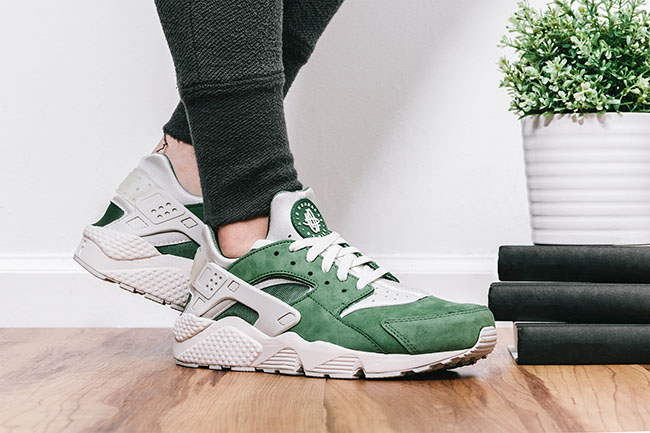 One of probably the last few Air Huarache’s to release for 2015 comes with a Christmas feel. Known as the Nike Air Huarache ‘Treeline’, shops are now starting to receive this pair and are moving rather fast.

Not officially a Christmas sneaker, but the color of ‘Treeline’ through the suede base may suggest otherwise. Featuring a mixture of bamboo and light bone which is spotted across the midsole, heel cage, laces and mixed into the neoprene bootie.

For those interested in purchasing the ‘Treeline’ Nike Air Huarache for the Holiday season or just in general, pairs are now available at Undefeated. As of now, they are running low on sizes available so you may need to check with another Nike Sportswear location. Retail price is $120 and you can check out additional photos by scrolling below.

Update: The ‘Treeline’ Nike Air Huarache has started to release at Nike Sportswear retailers not long ago but more locations are still receiving shipments. One of the stores is WishATL who shares with us an on foot look. 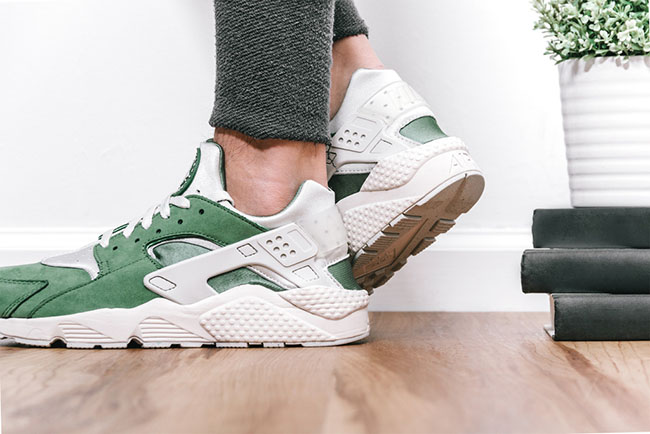 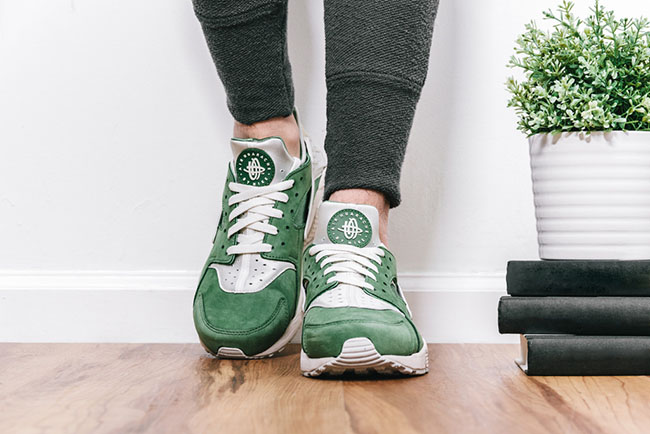 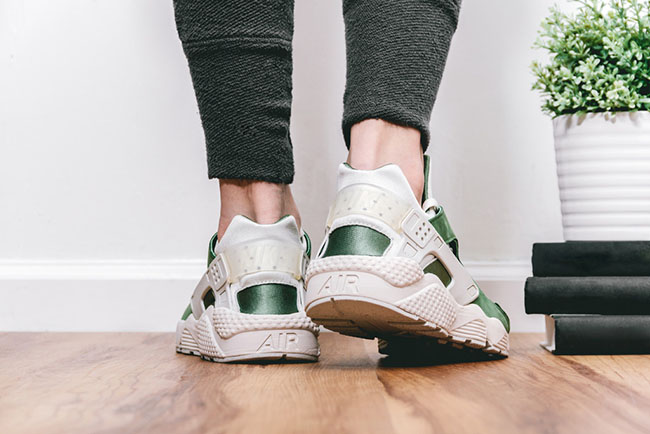 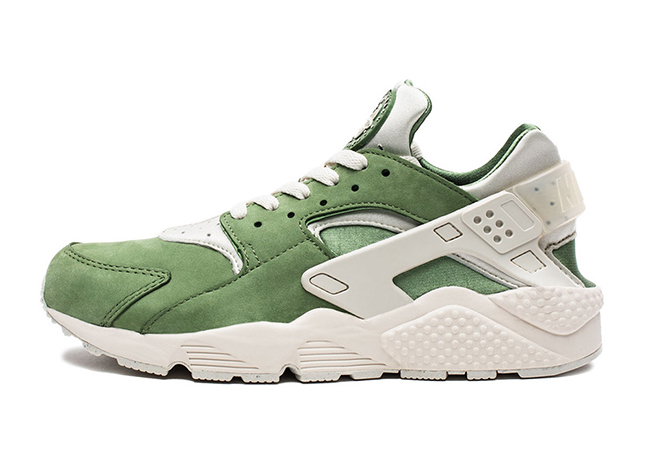 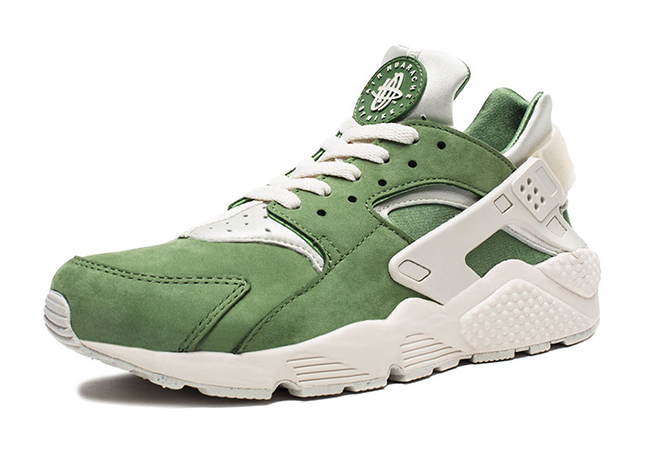 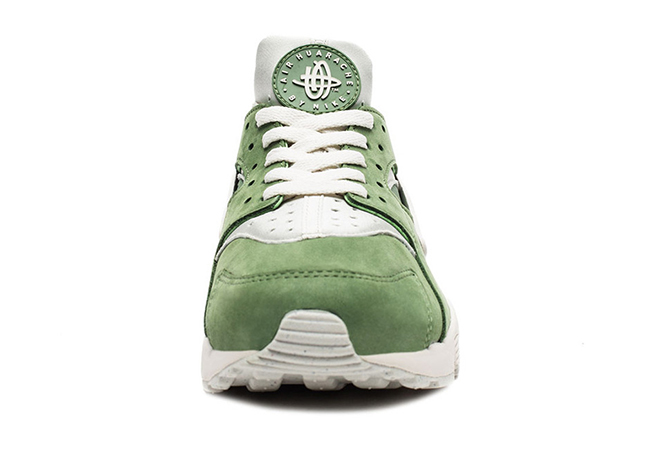 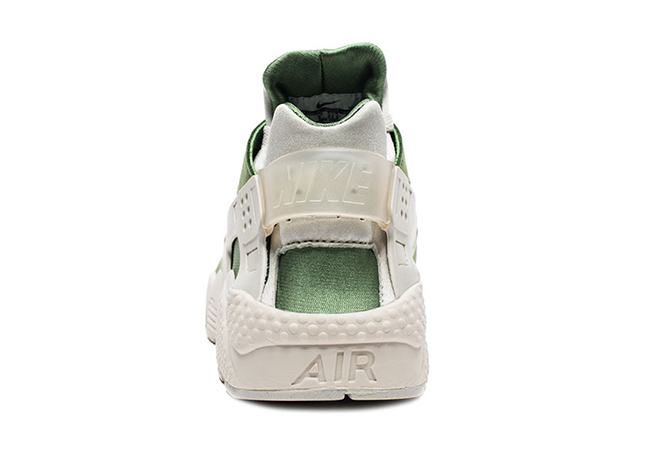 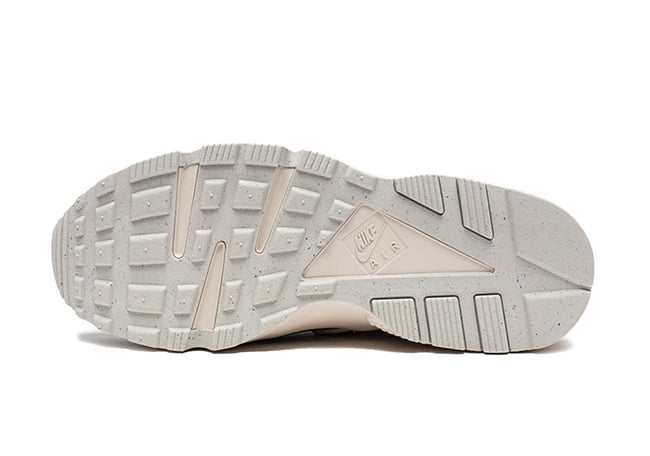 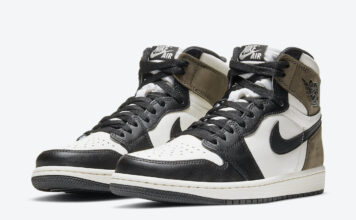