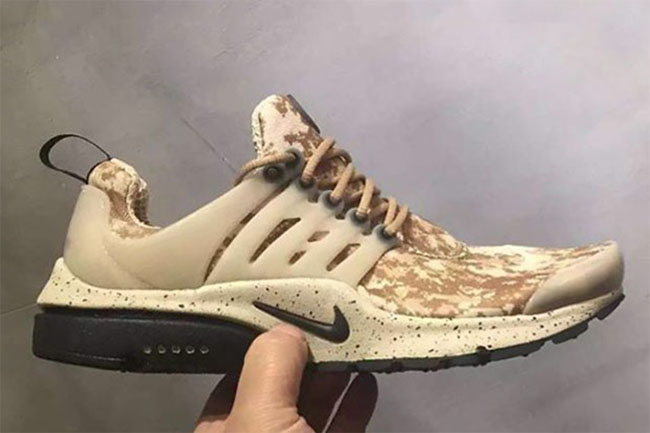 Nike Sportswear will unleash various prints on the Nike Air Presto in 2016. Getting a bit more festive, we have a look at some of those prints which feature Camouflage, Safari and Floral.

You can check out a closer look at the trio of upcoming Nike Air Presto below. While release dates aren’t currently known, they will debut in the coming months at Nike Sportswear retailers. 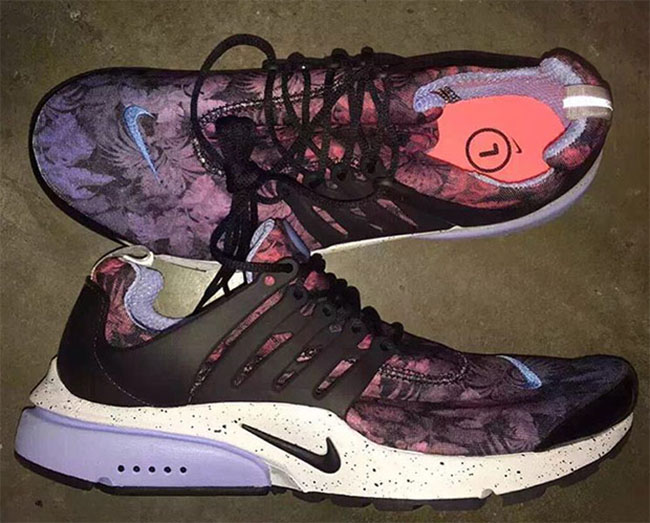 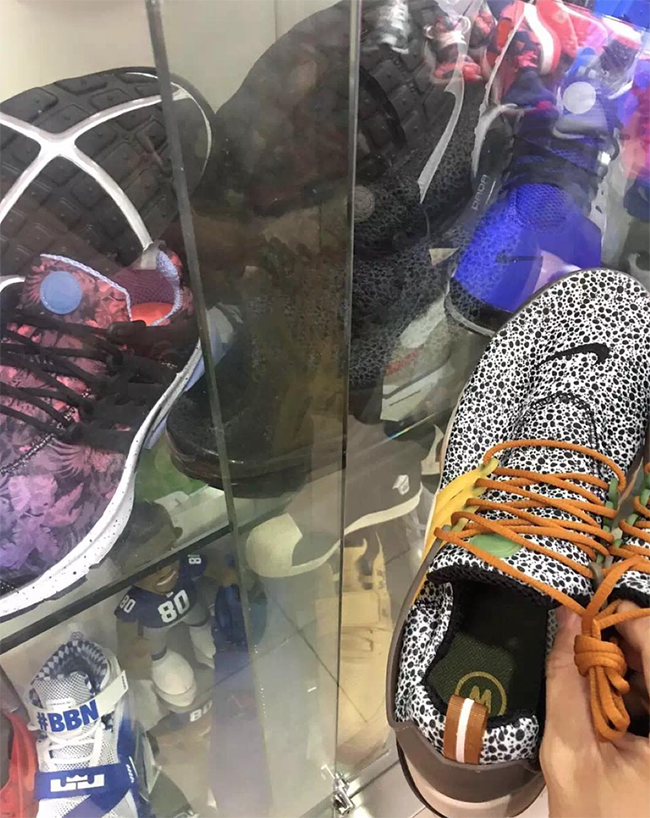 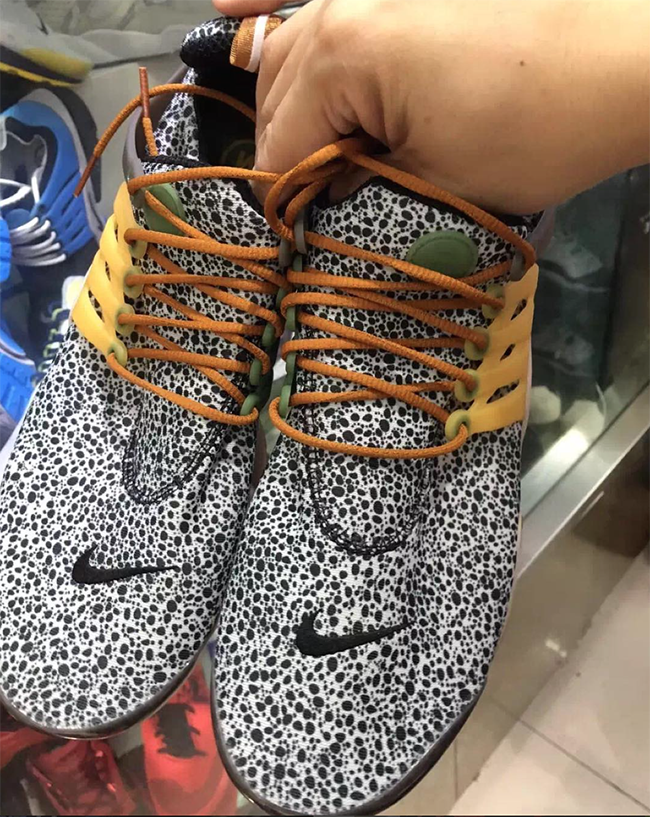 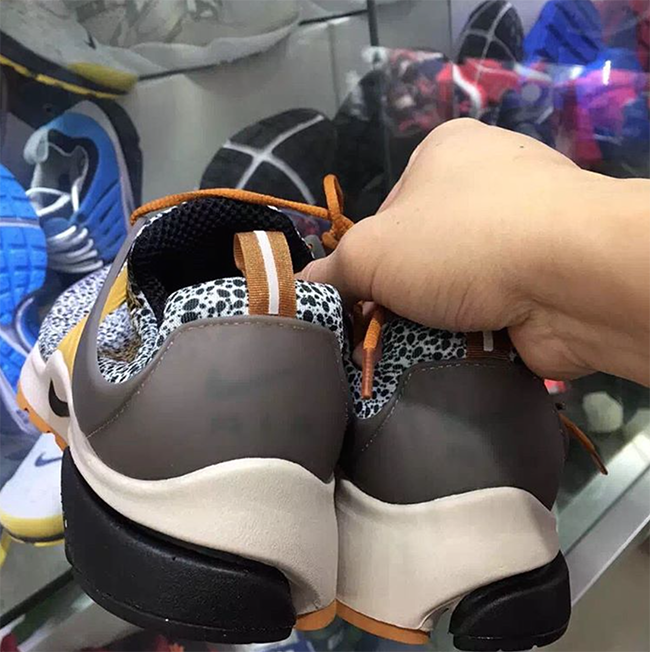 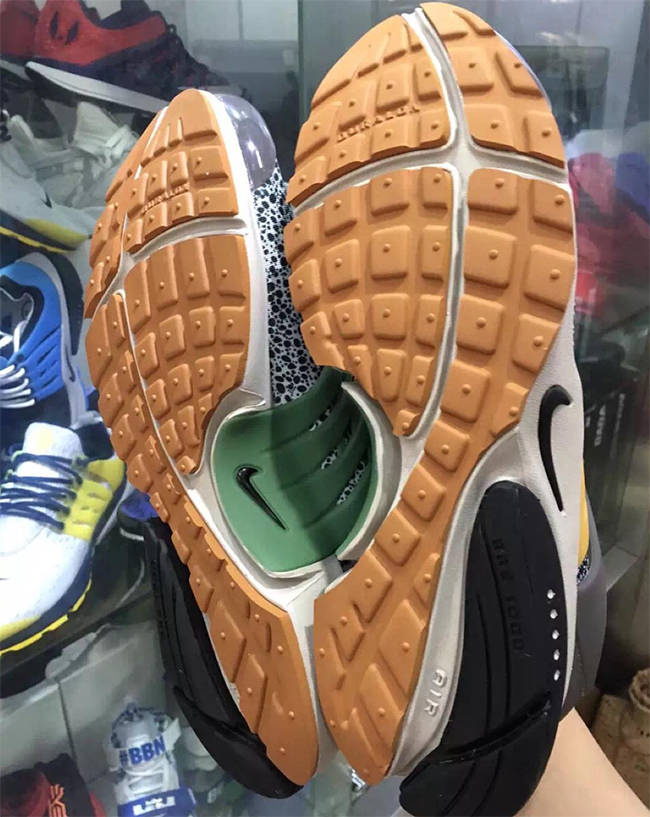 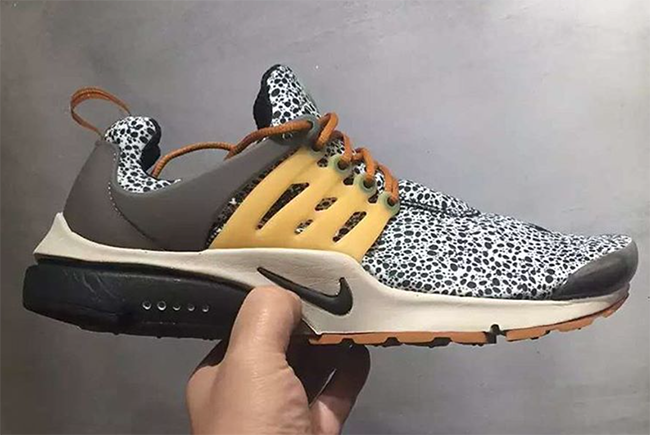 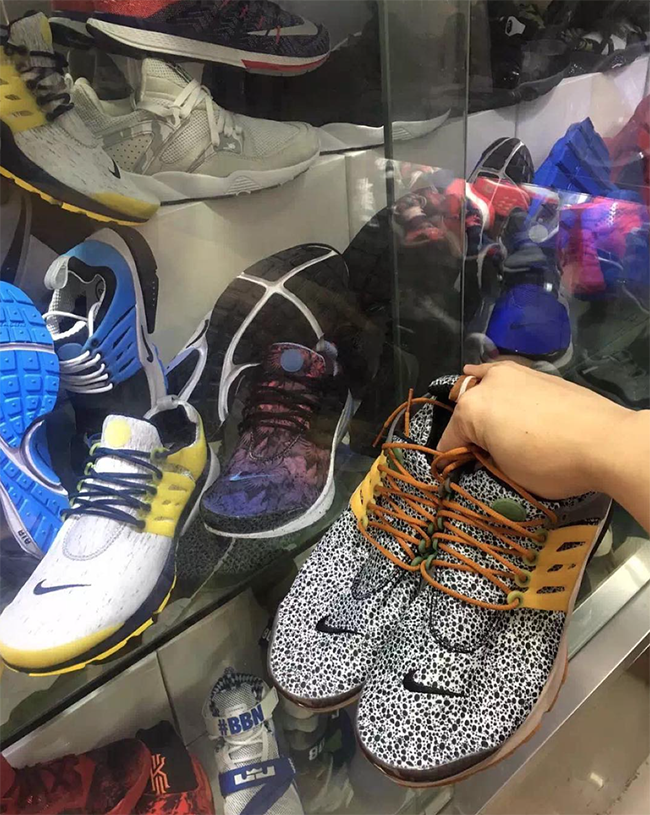