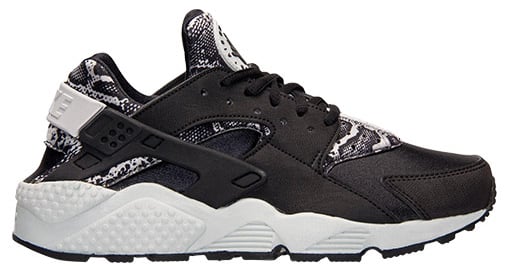 Another pair of Nike Air Huaraches have finally landed after we gave you a brief look. Dressed in black and white, the shoes which are a women’s exclusive feature snakeskin.

At the time of the original article, we didn’t know that the the Snakeskin Nike Air Huarache was a women’s exclusive, not that it makes a huge difference. The size run will still allow men to rock them. Featuring predominate black through the uppers along with white accents, snakeskin lands on the tongue and bootie.

You can grab a pair of the Nike Air Huarache Women’s Snakeskin now at FinishLine for $109.99. Only a handful of sizes are left so we suggested acting fast if you want them. 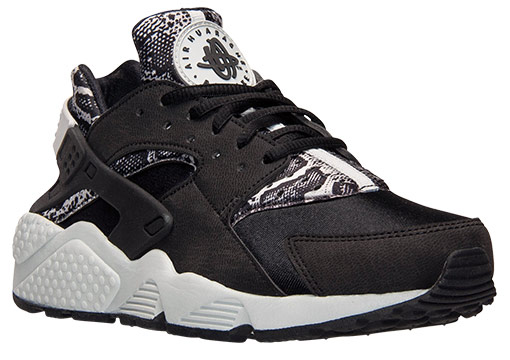 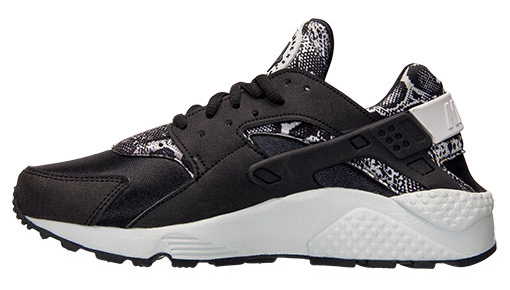 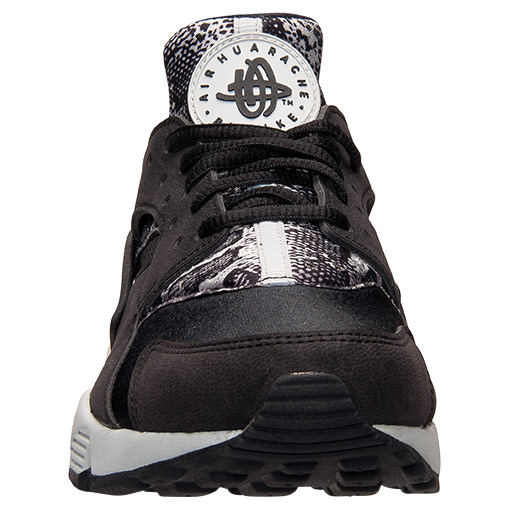 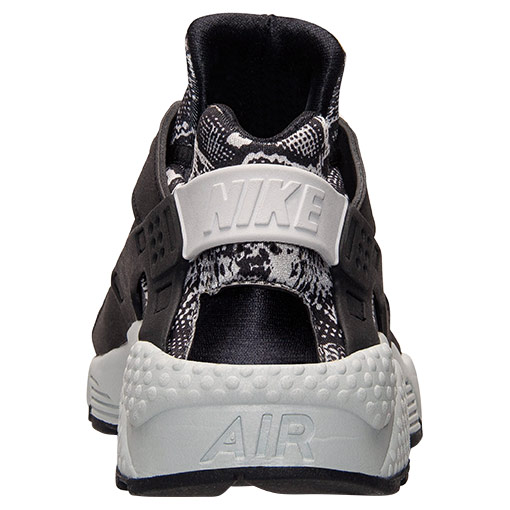