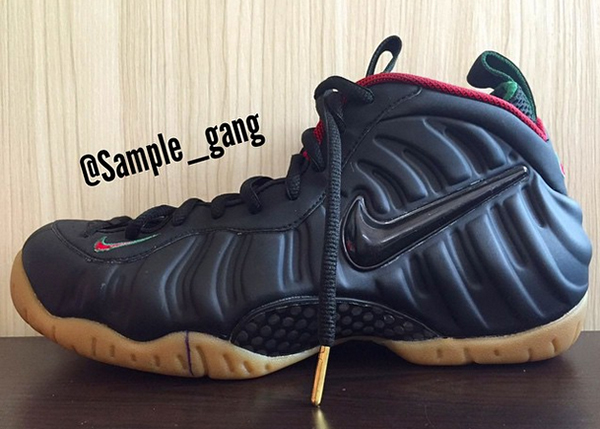 We have heard rumors that a Gucci Nike Foamposite Pro would be releasing this Fall and now we can put it to rest and claim it as fact. We now have a first look of the Foamposite Pro ‘Gucci’.

The nickname comes from the color combination and not an official collaboration between the two giants, although that would be interesting. The Foamposite material on the sides comes in matte black. Gorge green outlines the swoosh’s and lands on the heel tab. In addition gym red forms the swoosh while being placed on the liner. The final touches are the metallic gold lace tips and gum outsole.

We have an expected release time for the Nike Foamposite Pro Gucci this September, but a specific date is unknown for now. 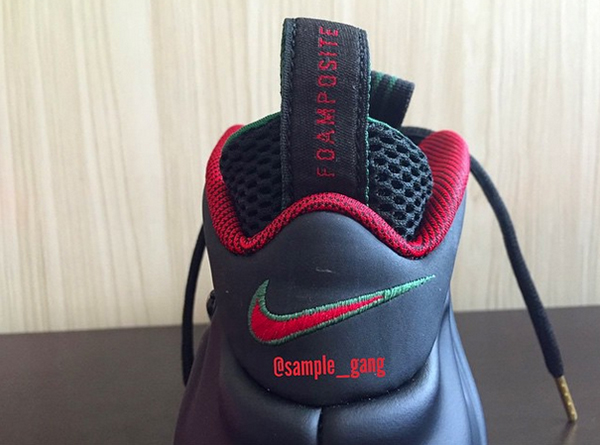