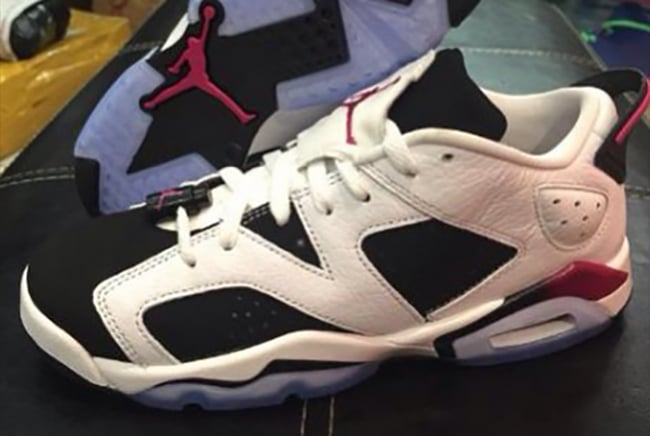 We now have more images of the upcoming Air Jordan 6 Low GS White / Black – Sport Fuchsia which was originally labeled as having Fireberry. It seems that has changed bit it’s still the same shoe.

The Air Jordan 6 Low Girls will feature a white leather base with black paneling, toe box, heel tab and tongue tab. We know what you’re thinking, they resemble the Oreo Air Jordan 6s and this might be the closest thing we get. Switching things up a bit is the use of sport fuchsia that lands on the Jumpman logo placed on the sole, tongue and eyelets. In addition the shade is also seen on heel tab and a section of the midsole.

At this time we don’t have a specific release day for the White, Black and Sport Fuchsia Air Jordan 6 Low GS, but they are scheduled to launch some time in August. 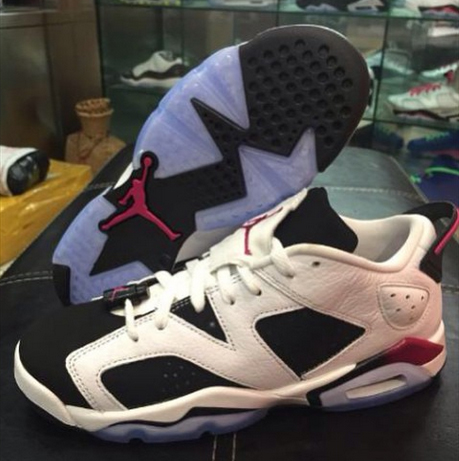 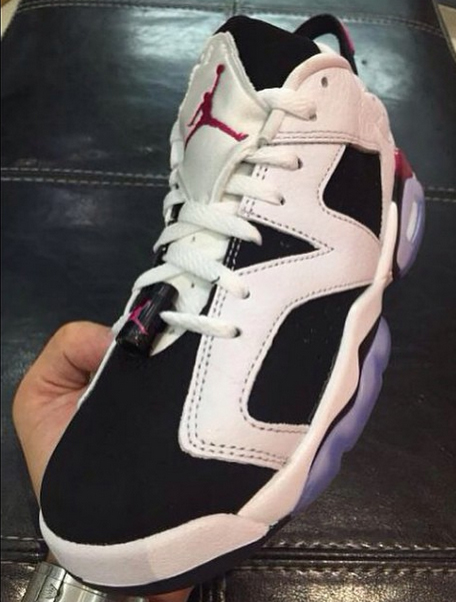 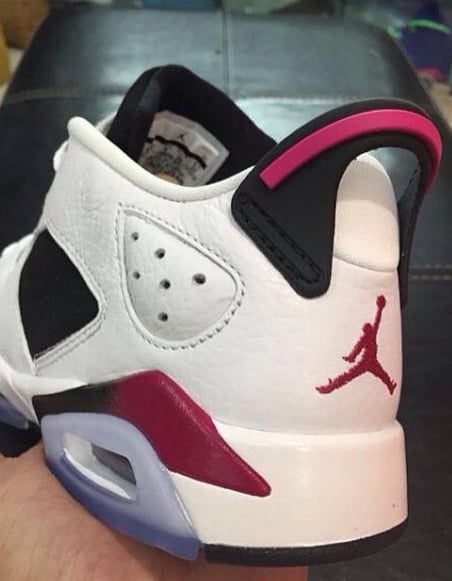 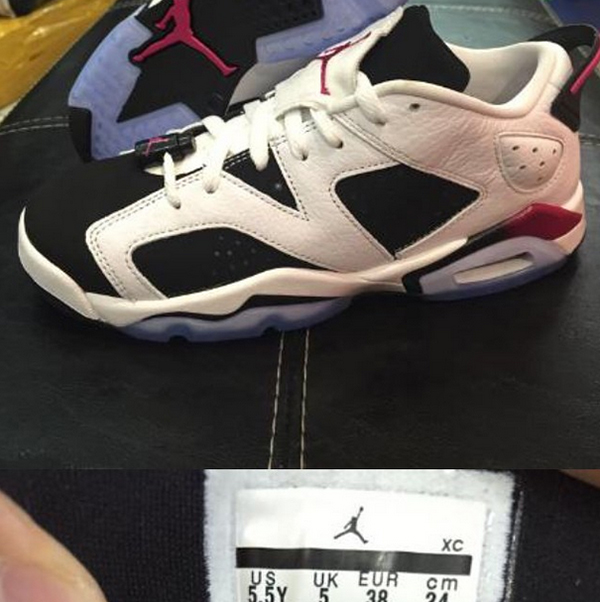 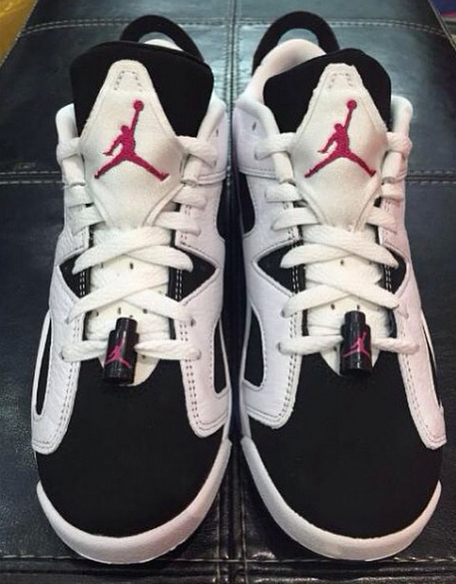 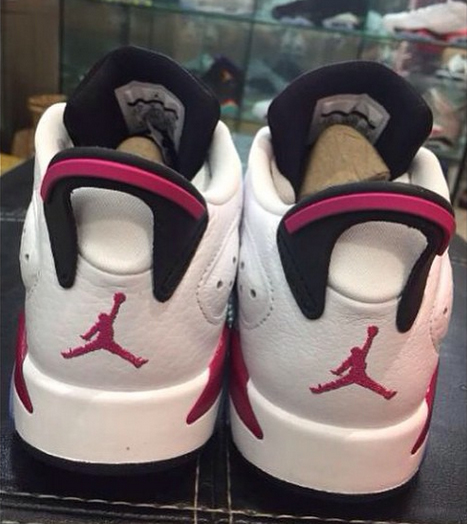