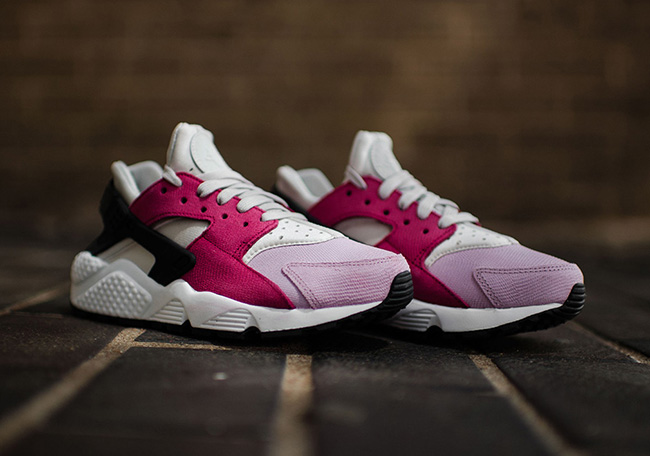 This Nike Air Huarache comes with Light Bone, Noble Red, Plum Fog and Black. The side panel overlays feature Noble Red while the toe is done in Plum Fog which is a lighter shade of Purple. In addition to the neoprene used, the overlays will feature textile White is then used across the base, collar and midsole while Black lands on the heel counter and outsole.

Get a better look at the Nike Air Huarache Plum Fog by scrolling below. They are now arriving at Nike Sportswear retailers in women’s sizing like Rock City Kicks. Retail price is set at $120 but to place your order, you will have to give the shop a call. 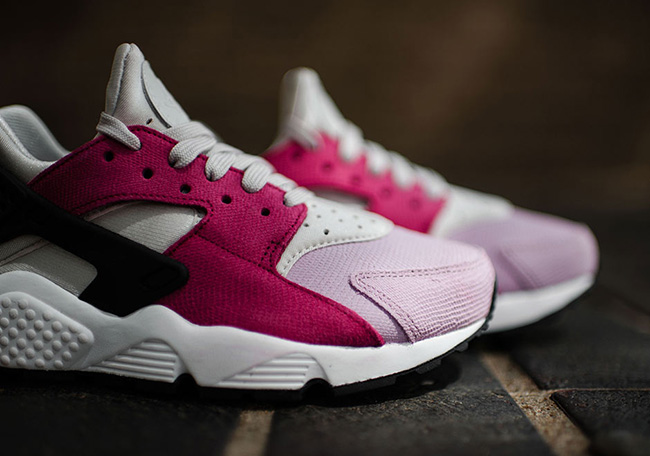 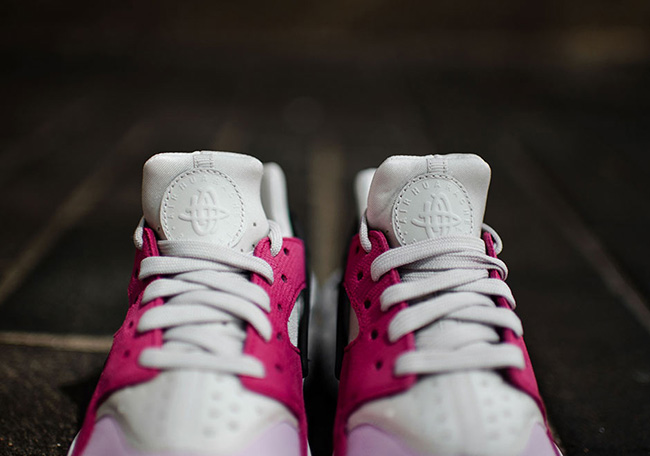 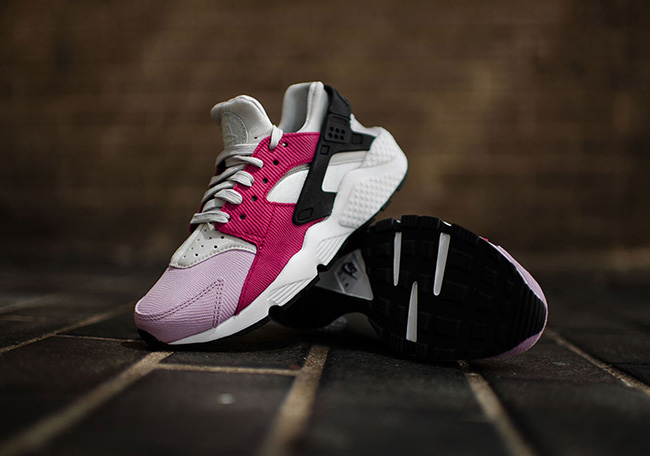