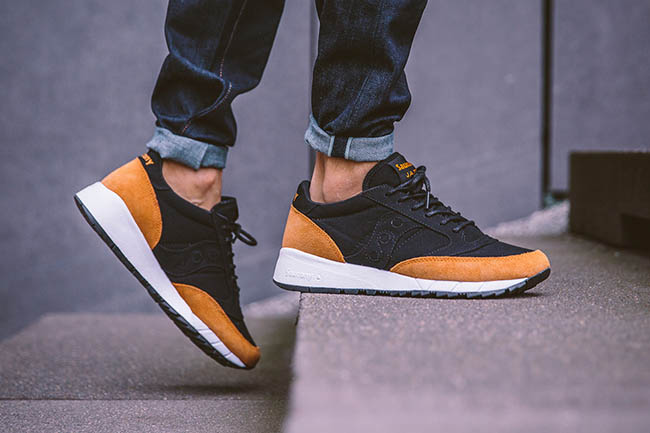 Saucony will be thinking ahead of time with these two Fall inspired Saucony Jazz 91 releases that are now starting to land at retailers.

Both pairs of the Saucony Jazz 91 feature a similar look, but the changes are enough for individuals to grab both. The first pair will feature a Black upper with Brown wrapping the toe, heel and placed on the tongue branding. The second uses Dark Blue on the base which is followed up with Beige. Both pairs are constructed with canvas and suede throughout while a White midsole is intact. Completing the look on both is their respective shade used on the base placed on the outsole.

Below are additional images of both Saucony Jazz 91 Summer 2016 Releases which showcases how they look on feet. As of now, they are starting to debut at retailers like The Good Will Out. 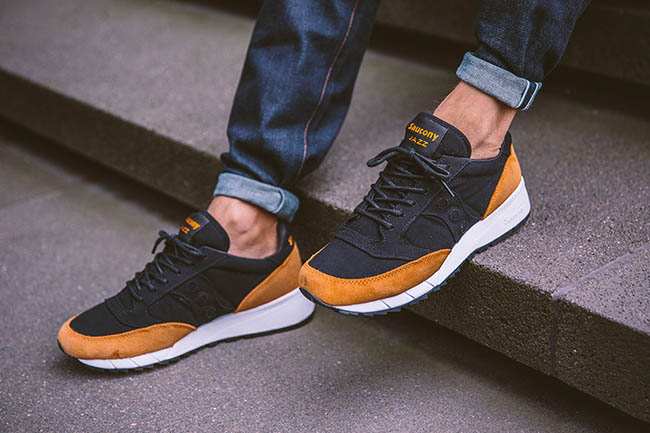 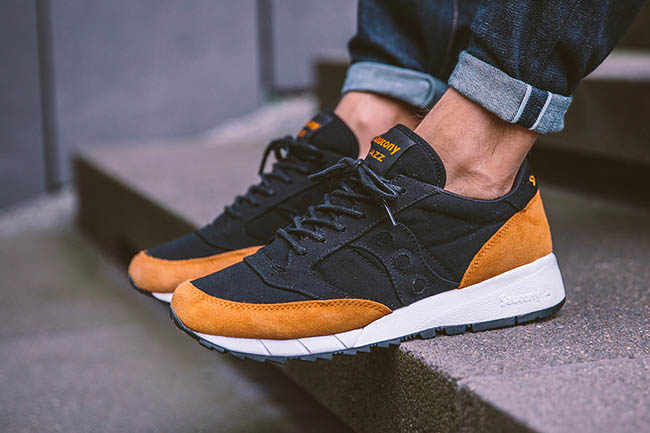 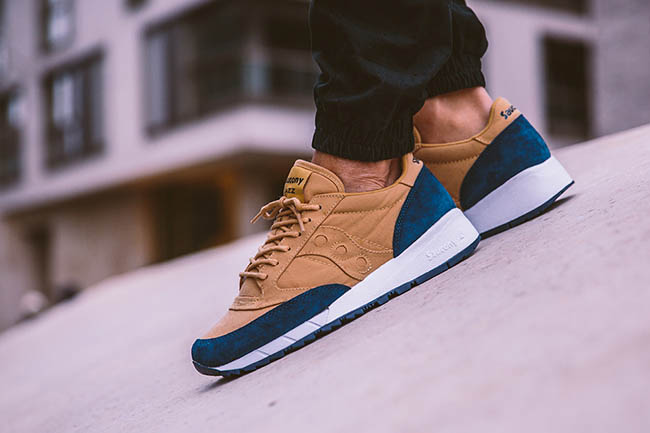 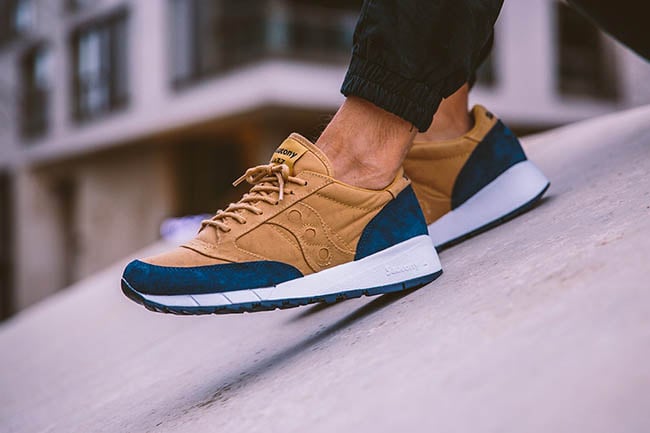 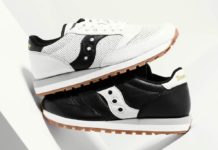 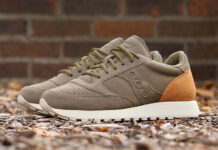 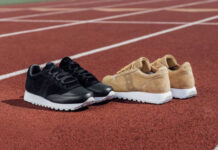 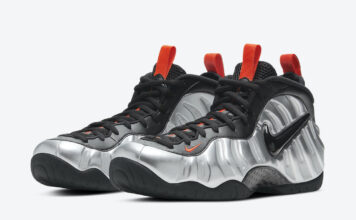