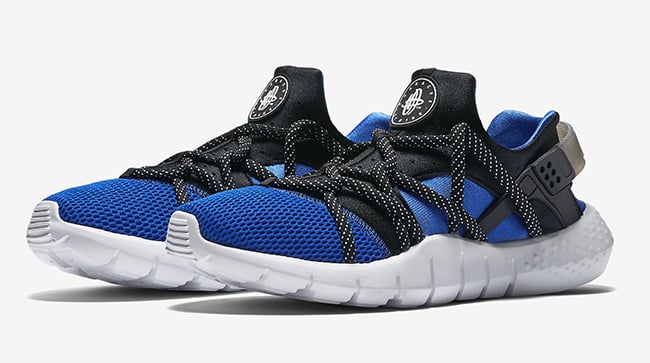 The Nike Air Huarache NM Royal takes on a color combination that is clearly inspired by the Air Jordan 1. The shoe as a whole hasn’t received much love in the U.S. retailers, but maybe things will change with this pair.

The Air Huarache NM (Natural Motion) uses royal blue on the mesh and neoprene. Black overlays the shoes while hitting the laces and heel counter. White is applied to the midsole and hinted on the laces.

As of now, there isn’t a United States release date for the ‘Royal Blue’ Nike Air Huarache NM and if they follow suit on previous releases, they won’t even show up here. However select retailers overseas are now starting to stock this pair. 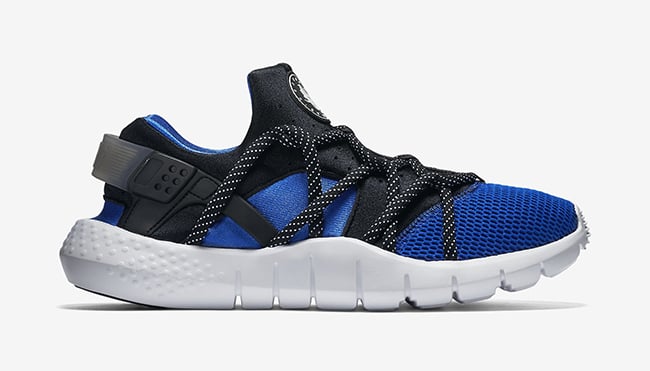 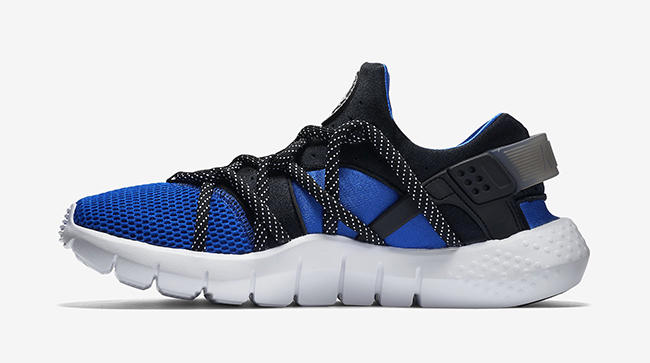 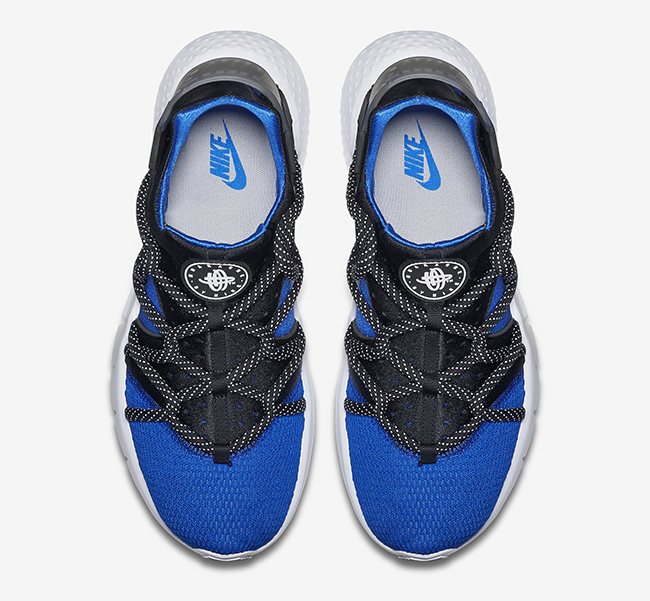 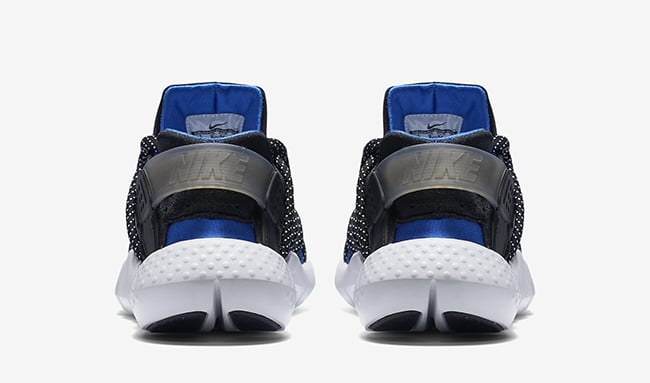 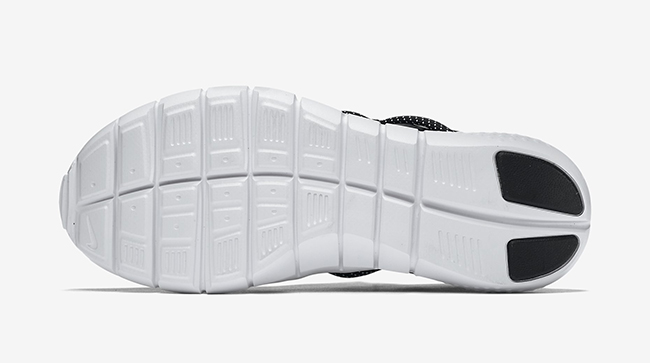 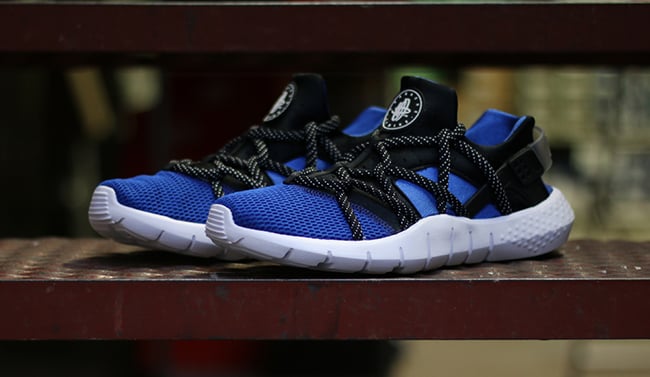 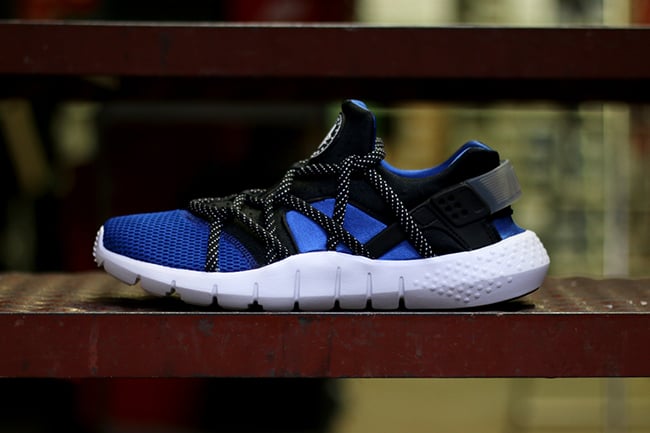 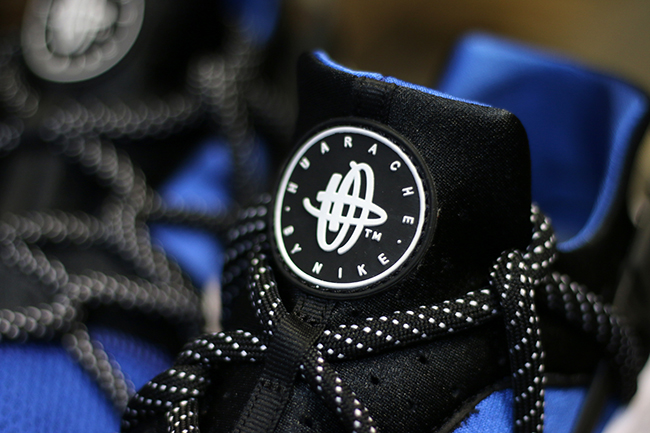 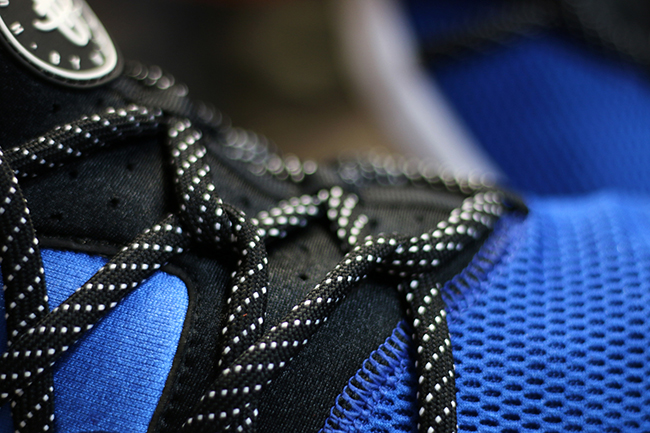 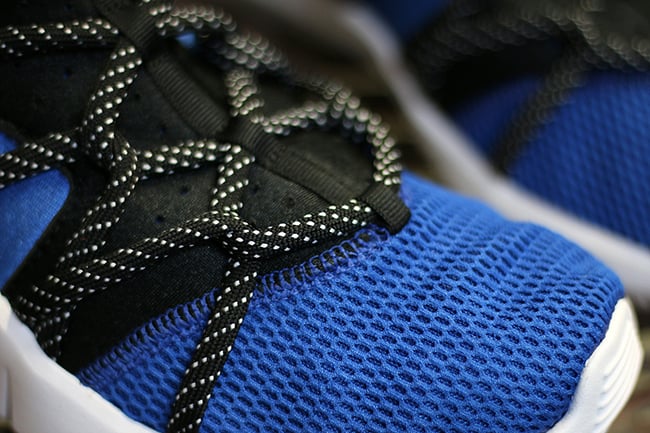 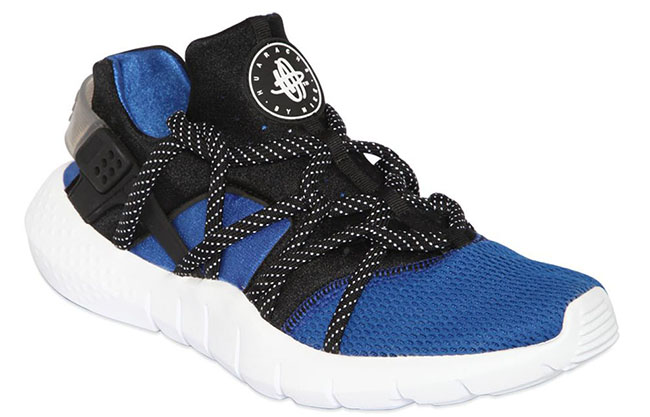 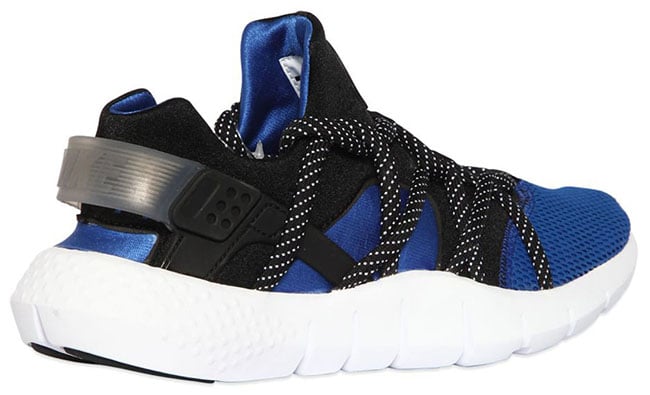