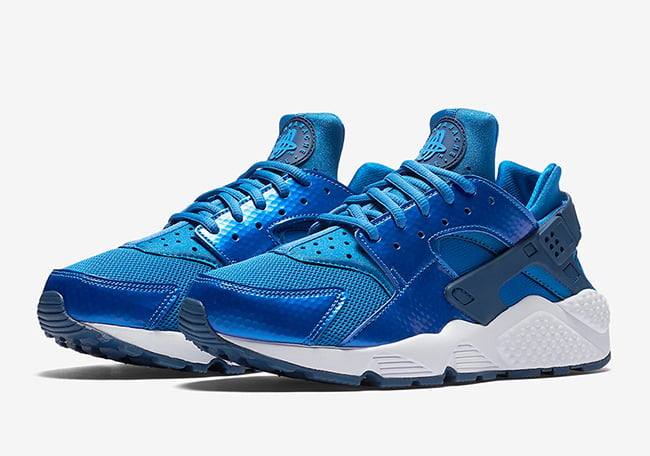 This Nike Air Huarache features a clean Game Royal and White color combination. The uppers, which is coated with shades of Blue is constructed with a textured patent leather on the overlays, mesh across the toe box and neoprene bootie. On the cage is what appears to be Ocean Fog that also accents the Huarache branding and outsole. Completing the look is the use of White through the midsole.

Get a closer look at the Metallic Blue Nike Air Huarache by scrolling below. At the time of writing, a specific release date is unknown, however they should drop in the coming weeks at Nike Sportswear retailers. Make sure to check back with us for updates and let us know your thoughts on this Air Huarache in the comments section. 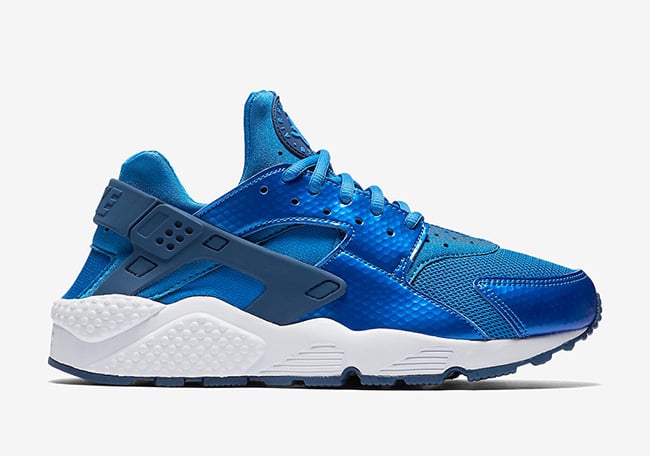 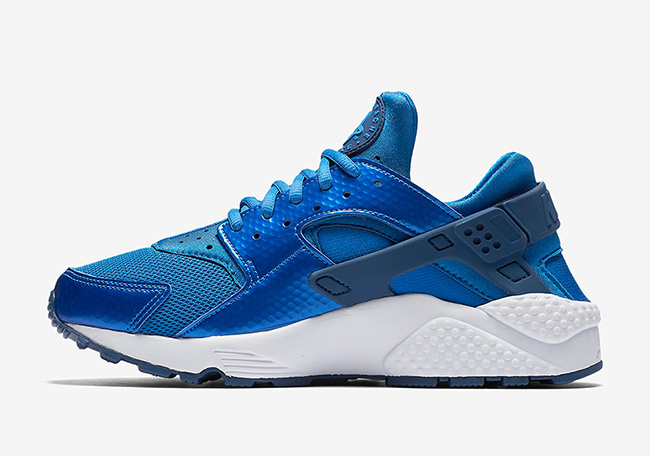 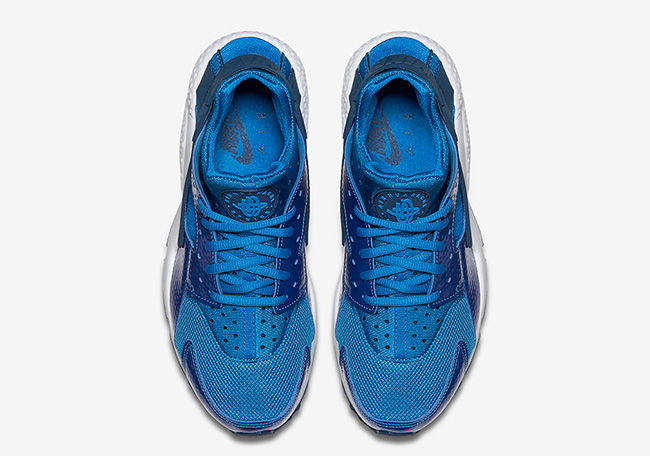 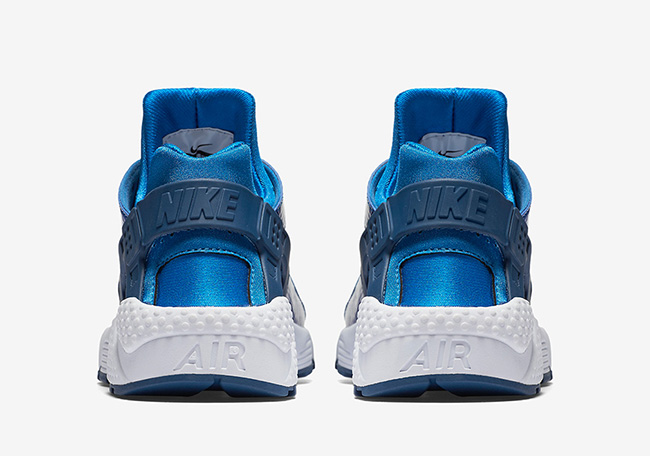 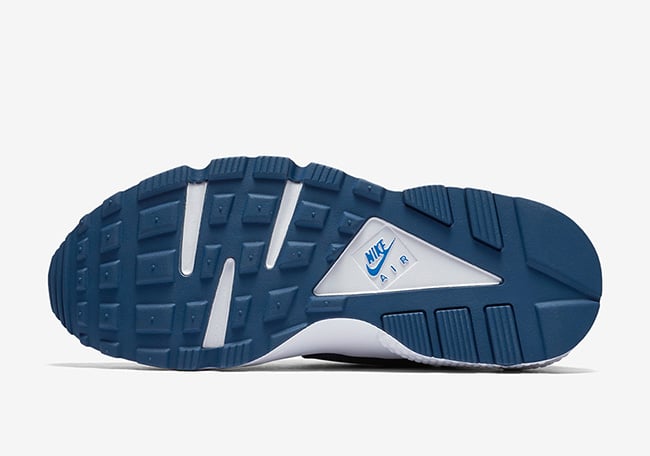