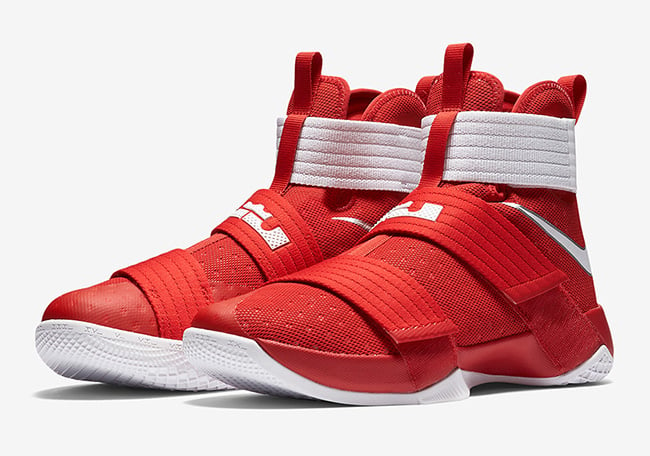 Both pairs of the Nike LeBron Soldier 10 representing the Buckeyes and Wildcats has now arrived at select Nike Basketball retailers which includes none other than NikeStore.com. Retail price is set at $130 each and at the time of writing, most sizes are still available with the exception of larger pairs. Get a closer look at the two by scrolling below. 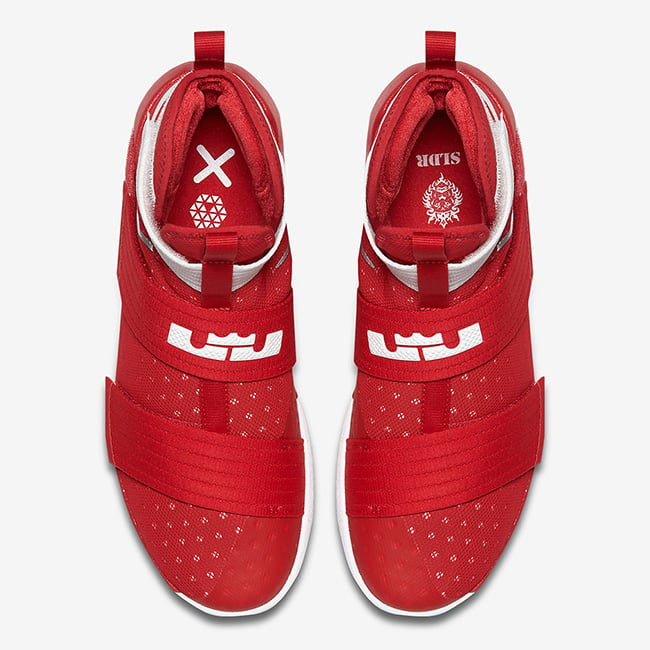 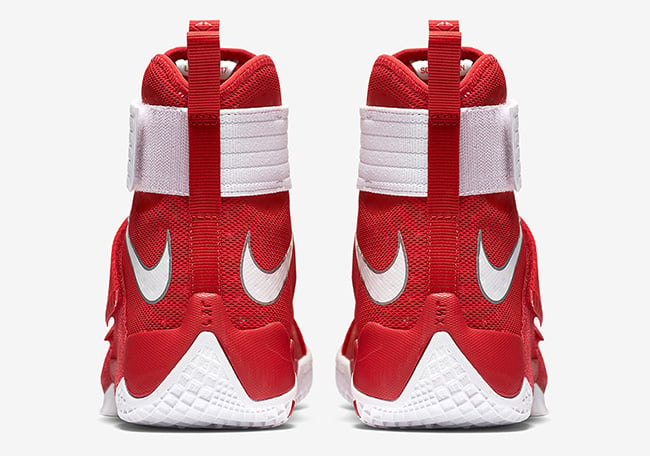 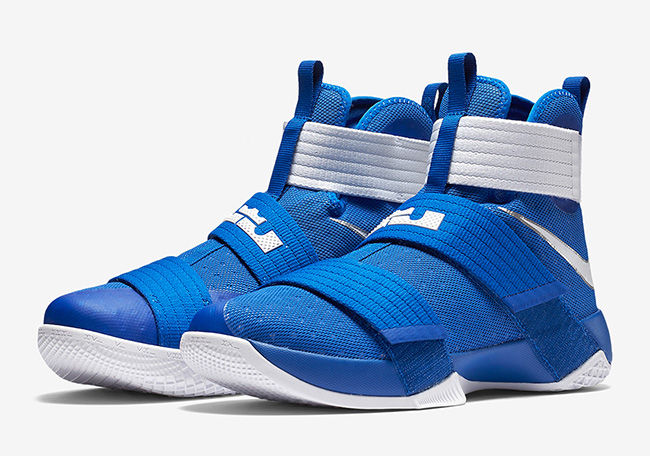 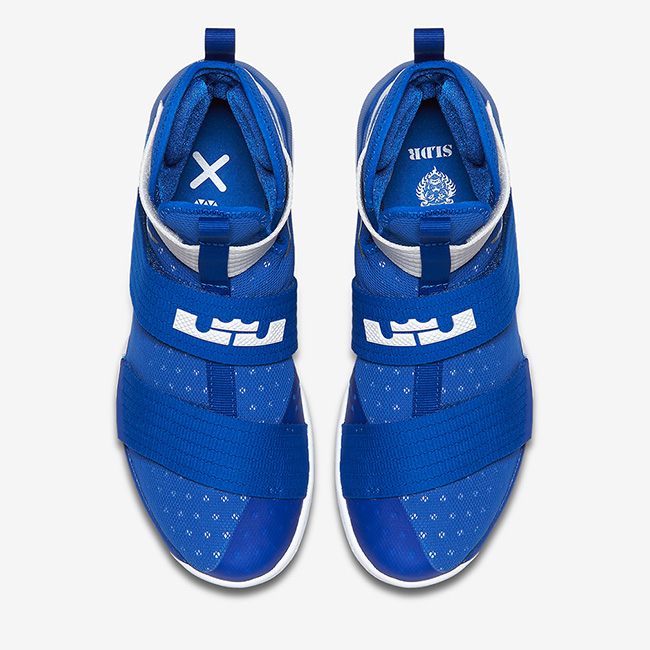 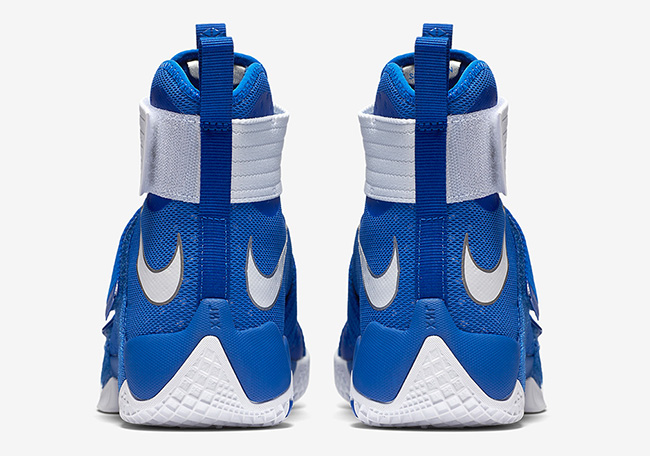