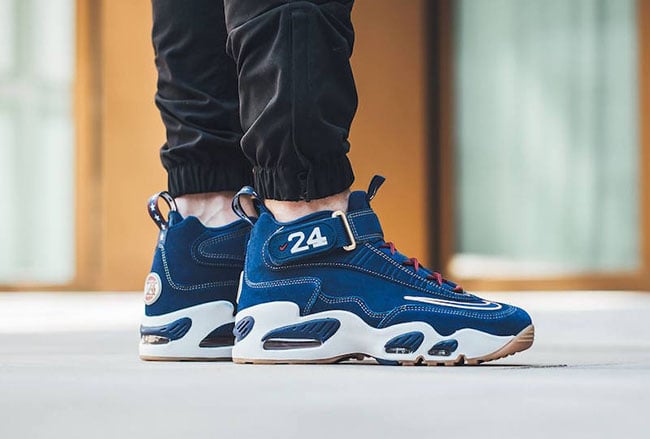 During the 90s, Nike had some awesome ad campaigns that pushed different models. Specifically in 1996, Nike rolled out the ‘Griffey for President’ campaign for none other than Ken Griffey Jr. Pointing back to that moment in time, Nike Sportswear will launch the Nike Air Griffey Max 1 ‘Griffey for President’.

This Nike Air Griffey Max 1 comes in a presidential and patriotic theme while dressed in Midnight Navy, Team Red and Gum Light Brown. The uppers are constructed with nubuck while covered in Midnight Navy. Team Red accents along with Gold on the buckle adds for a nice look. White is then used on the 24 and midsole while the outsole is dipped in Gum. Completing the look is a button on the heel with Griffey’s infamous Swingman logo.

Below are more photos of the Nike Air Griffey Max 1 Griffey for President. They will be available at Nike Sportswear retailers on June 28th, 2016. Retail price will be $160.

Update: Check out the on feet photos of the ‘Griffey for Prez’ Nike Air Griffey Max 1 via Titolo. 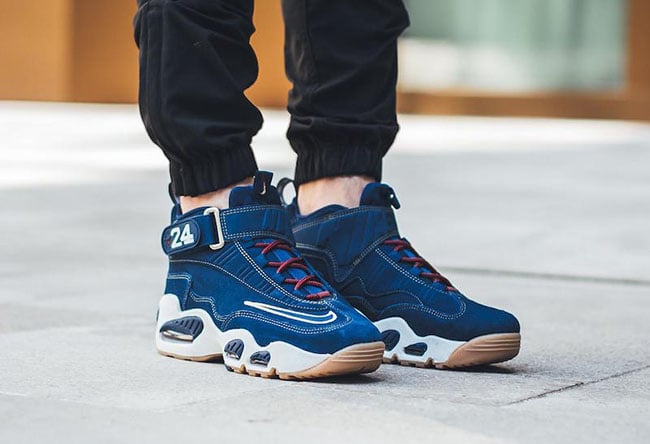 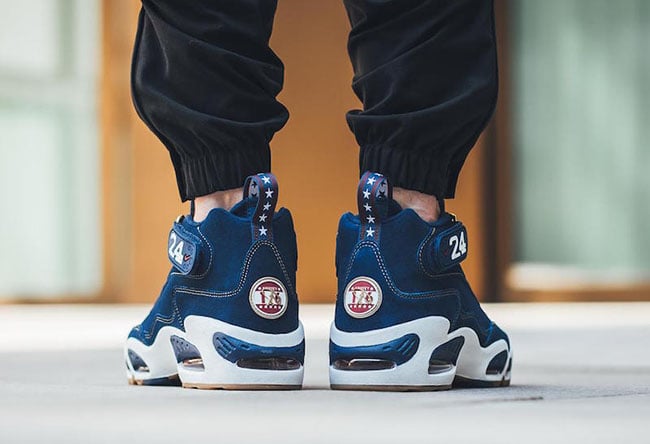 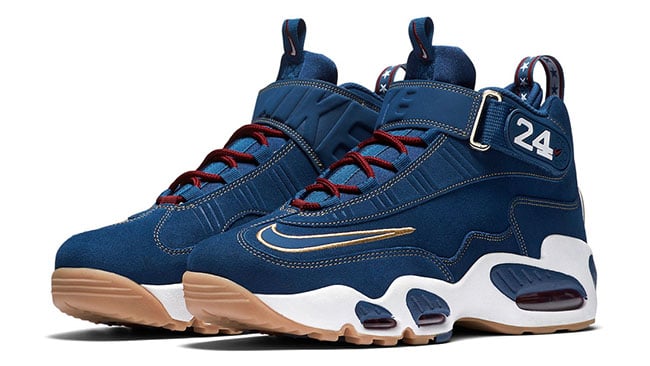 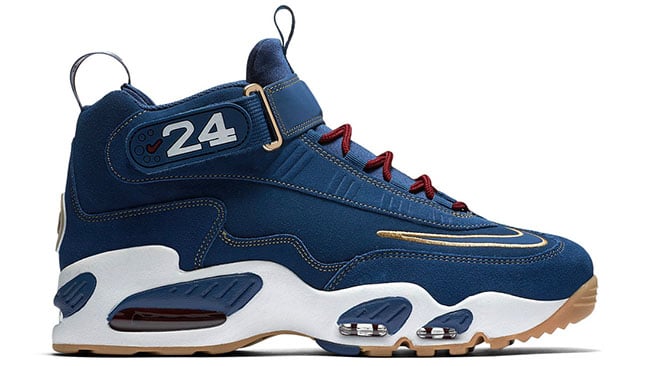 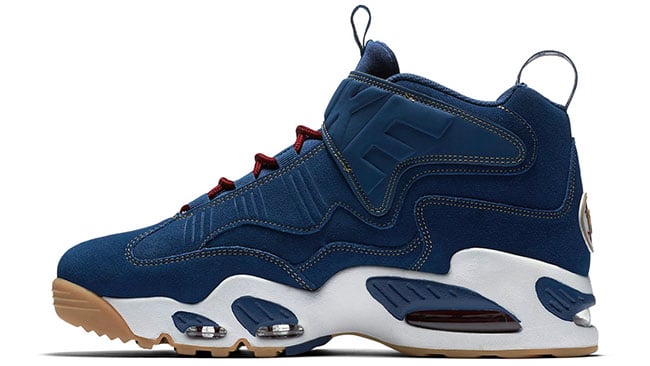 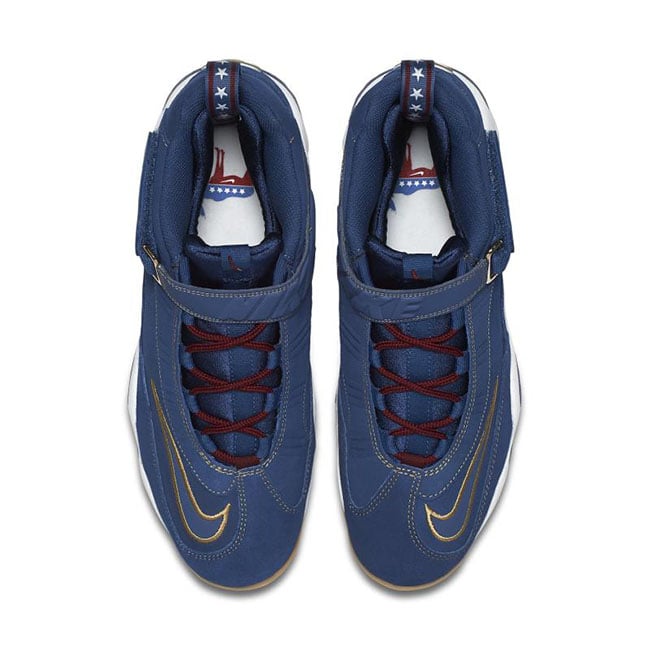 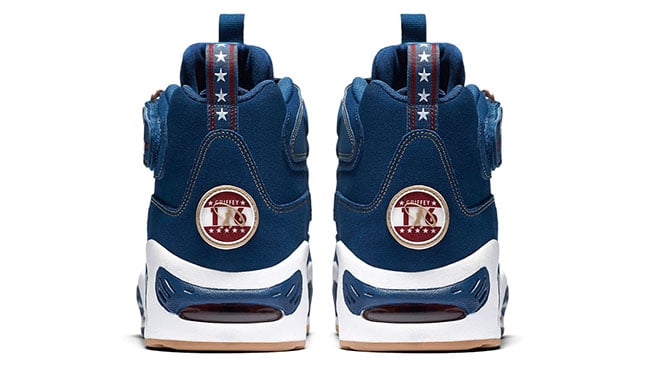 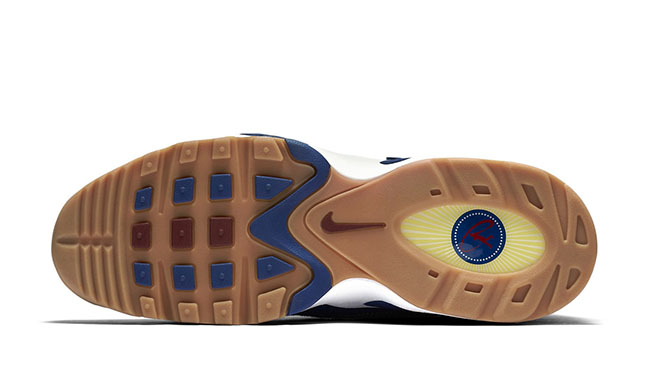 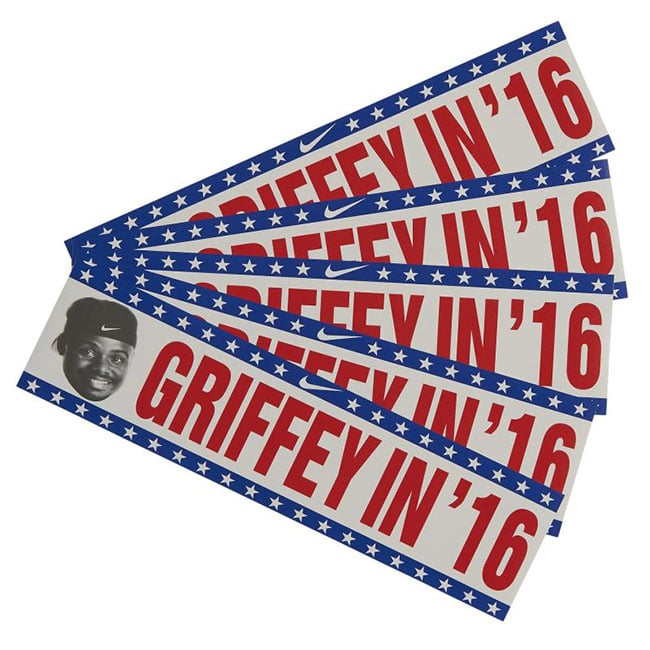