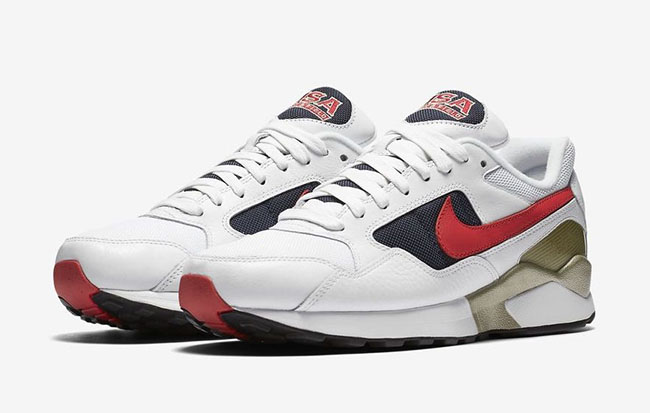 As Nike continues to bring back more Olympic retro releases, one of the latest pairs that will receive the new age treatment will be the Nike Pegasus 92 ‘Olympic’ which will debut in early July.

This classic Nike Pegasus 92 made for the Olympic Games this Summer features a color scheme exactly like the original release. Using White uppers, tongue and midsole, Navy is then applied to the Swoosh, Nike Air, around the heel and by the toe box. Other details include Red accents on the liner and toe cap while Metallic Gold hits the side plate.

The Nike Pegasus 92 Olympic will make it’s comeback to Nike Sportswear retailers on July 7th, 2016. Retail price will be $120. Below you can check out a few additional photos and make sure to check back with us for new images and details.

Update: Nike Sportswear has dropped the official photos of the Olympic Nike Pegasus 92 which will land on July 7th. 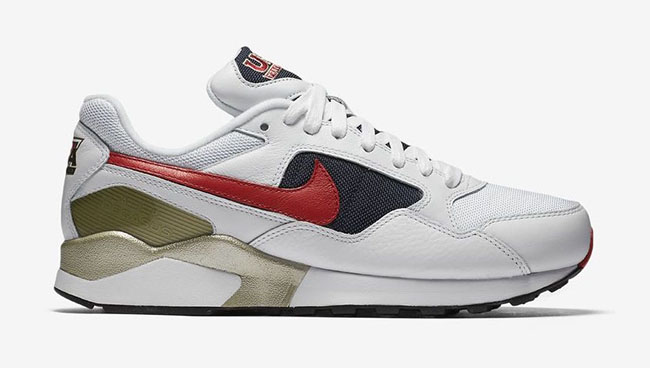 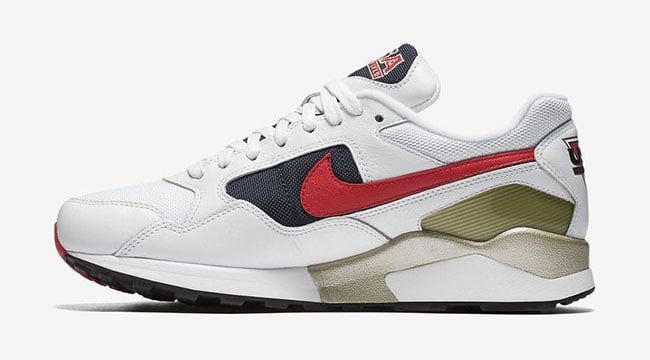 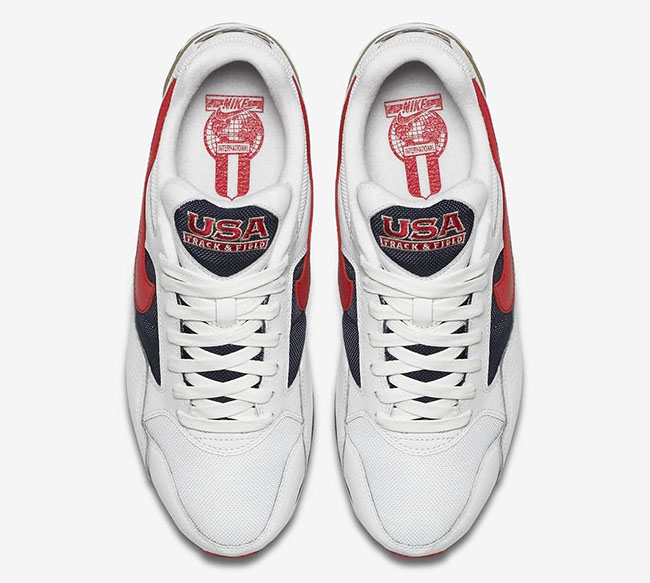 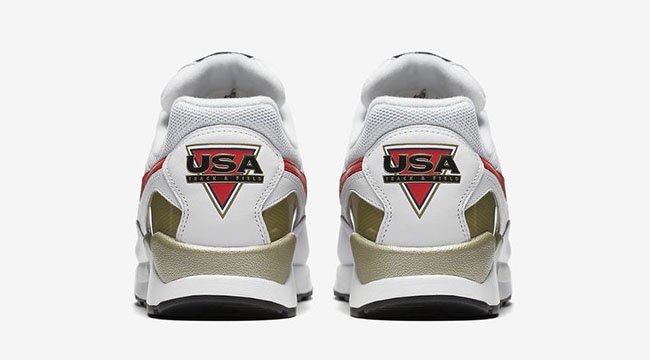 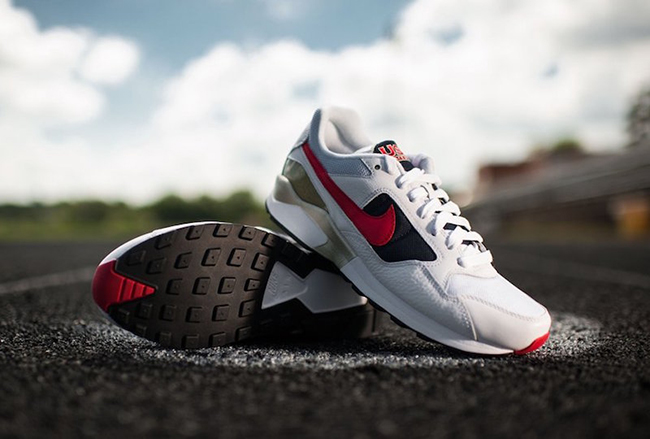 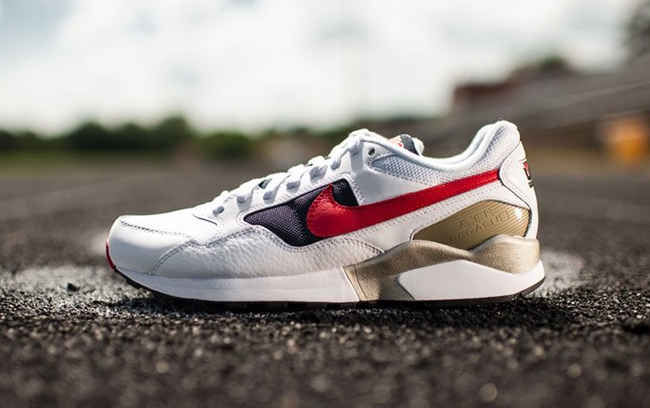 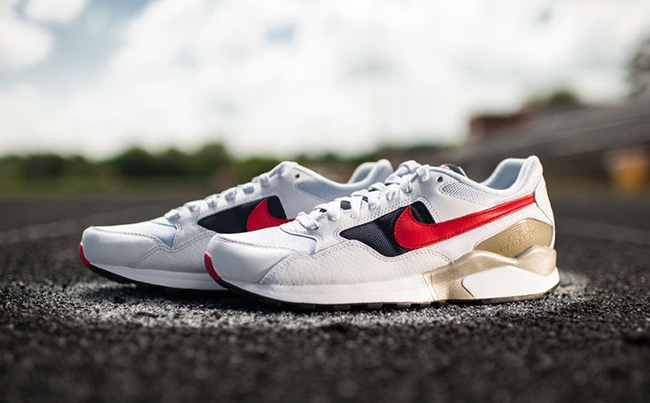 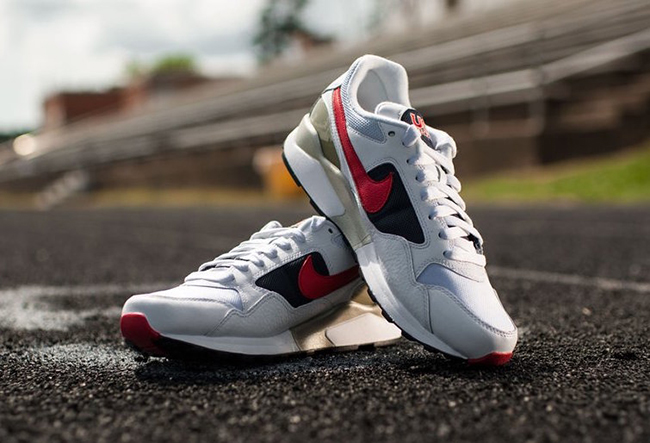 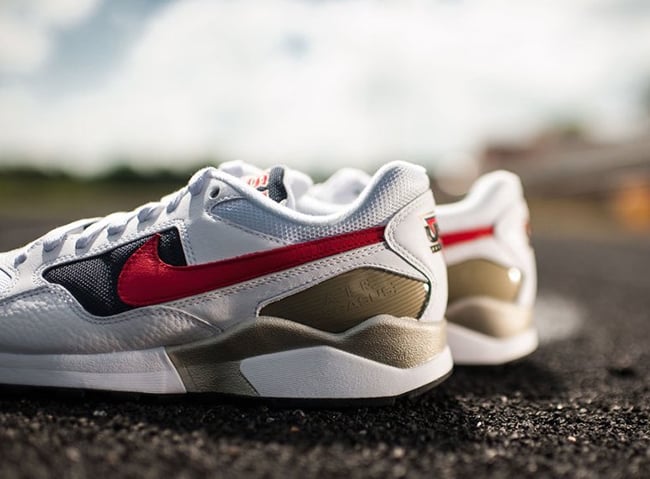 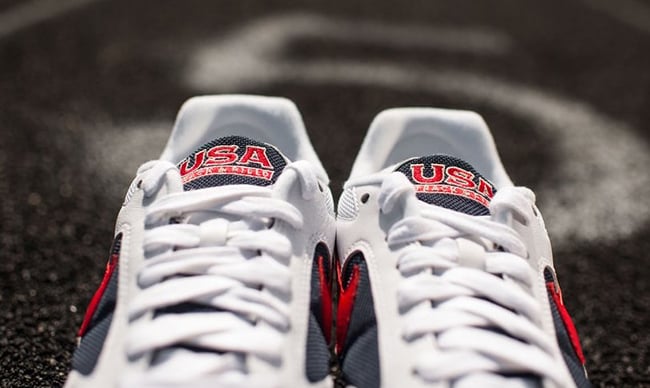 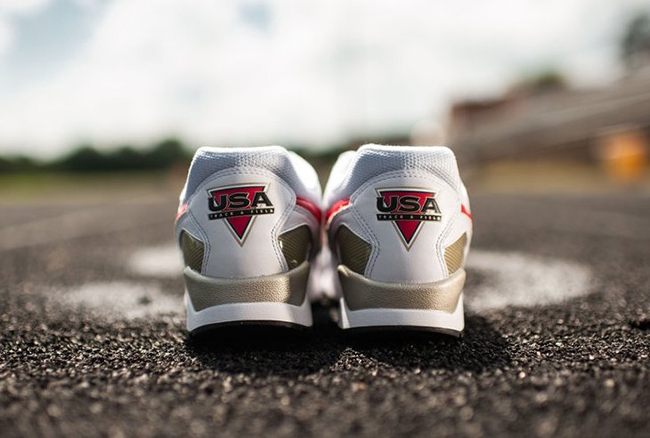 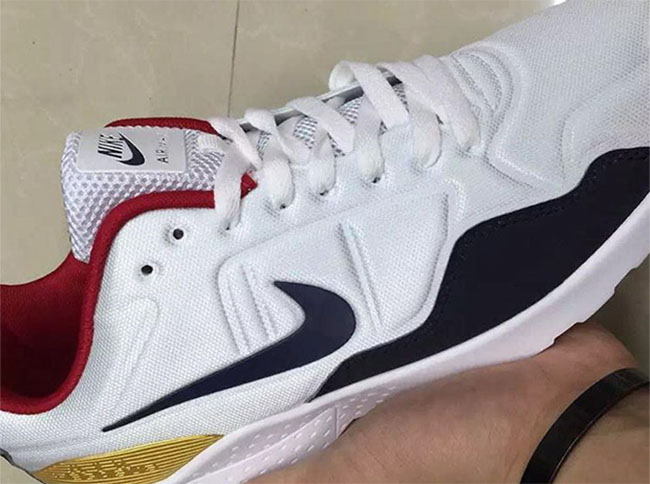 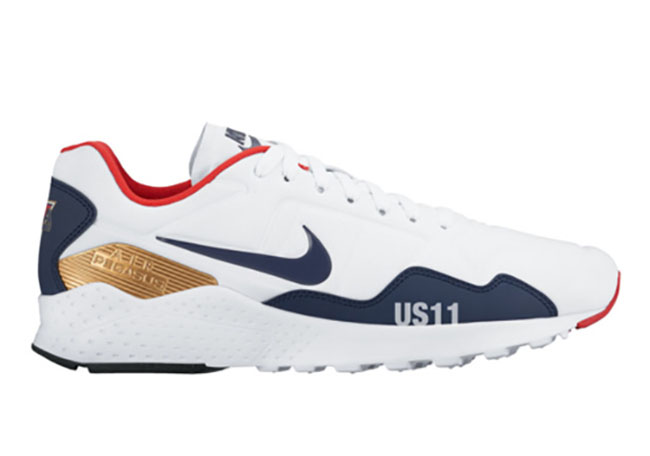 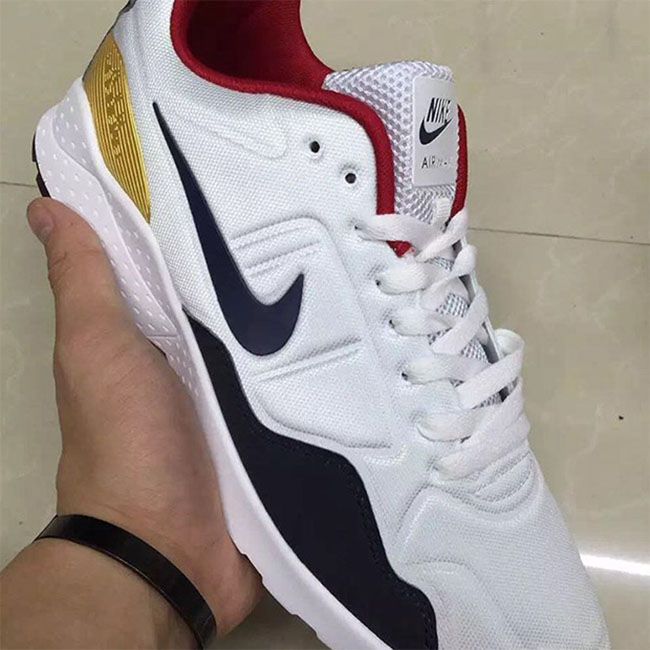