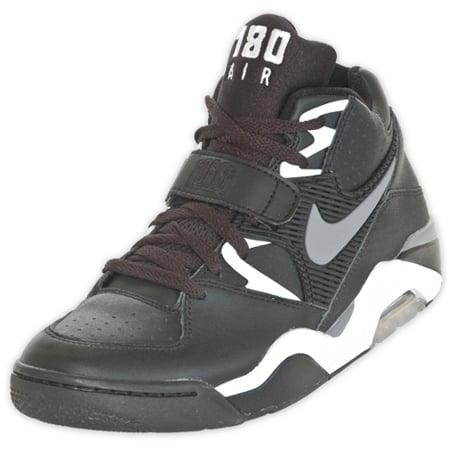 Weeks ago, news broke of a new color-way of the popular Air Force 180. The color-way featured black and yellow hence and the “Bumble Bee” nickname. Today, we get a look at the newest Air Force 180, a sleek and simple color combination. Black, cool grey and white can be found on this Air Force 180 on the upper, swoosh and accents. This may come as a good sign to Air Force 180 fans as it a new release in months. Available now at Finishline and will be releasing soon at other retailers. 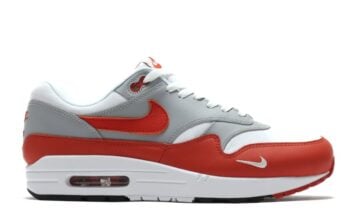