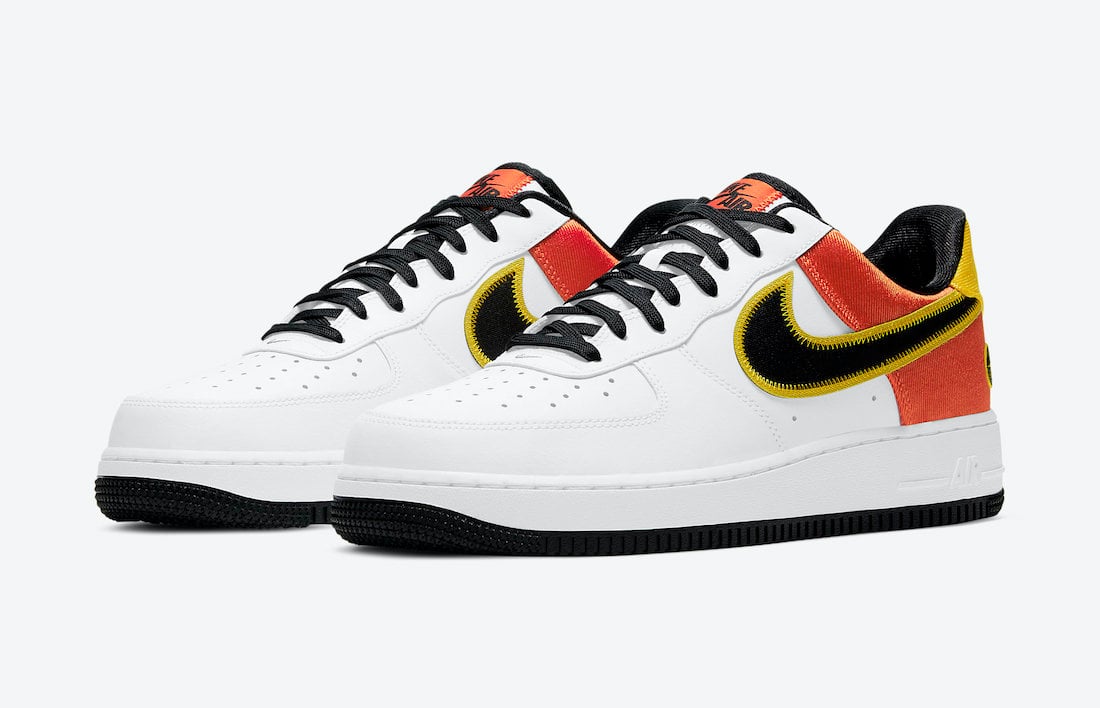 In 2021 the Nike Air Force 1 ‘Raygun’ will release, which is the first time that the theme will be applied to the Air Force 1.

This theme was first used on the Nike SB Dunk Low back in 2005, which represented the Roswell Rayguns, an ABA basketball team that was made up by Nike Basketball for an ad campaign during the early 2000s.

The ‘Raygun’ Nike Air Force 1 Low features a White, Black, Orange Flash, and Amarillo color combination. White leather lands on the base while Orange and Yellow textile appear on the overlays. The alien basketball hits adorn the heel along with ’Rayguns’ across the left insole.

You can expect the Nike Air Force 1 ‘Raygun’ to release at select retailers including Nike.com on January 15th. The retail price is $110. Once more information is available, we will make sure to update you.

Update (23/26): Nike just announced that the ‘Rayguns’ Air Force 1 Low will launch at select retailers and Nike.com on January 15h.

Update (10/29): Nike unveils official images of the ‘Raygun’ Air Force 1. At the time of writing, a release date is unknown. 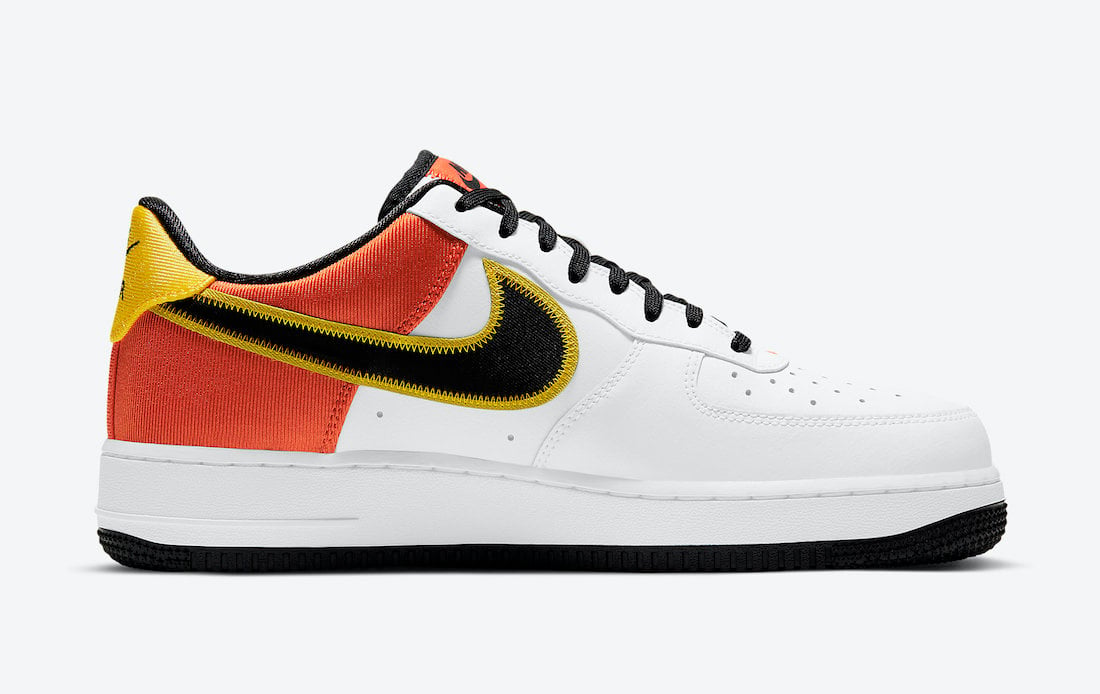 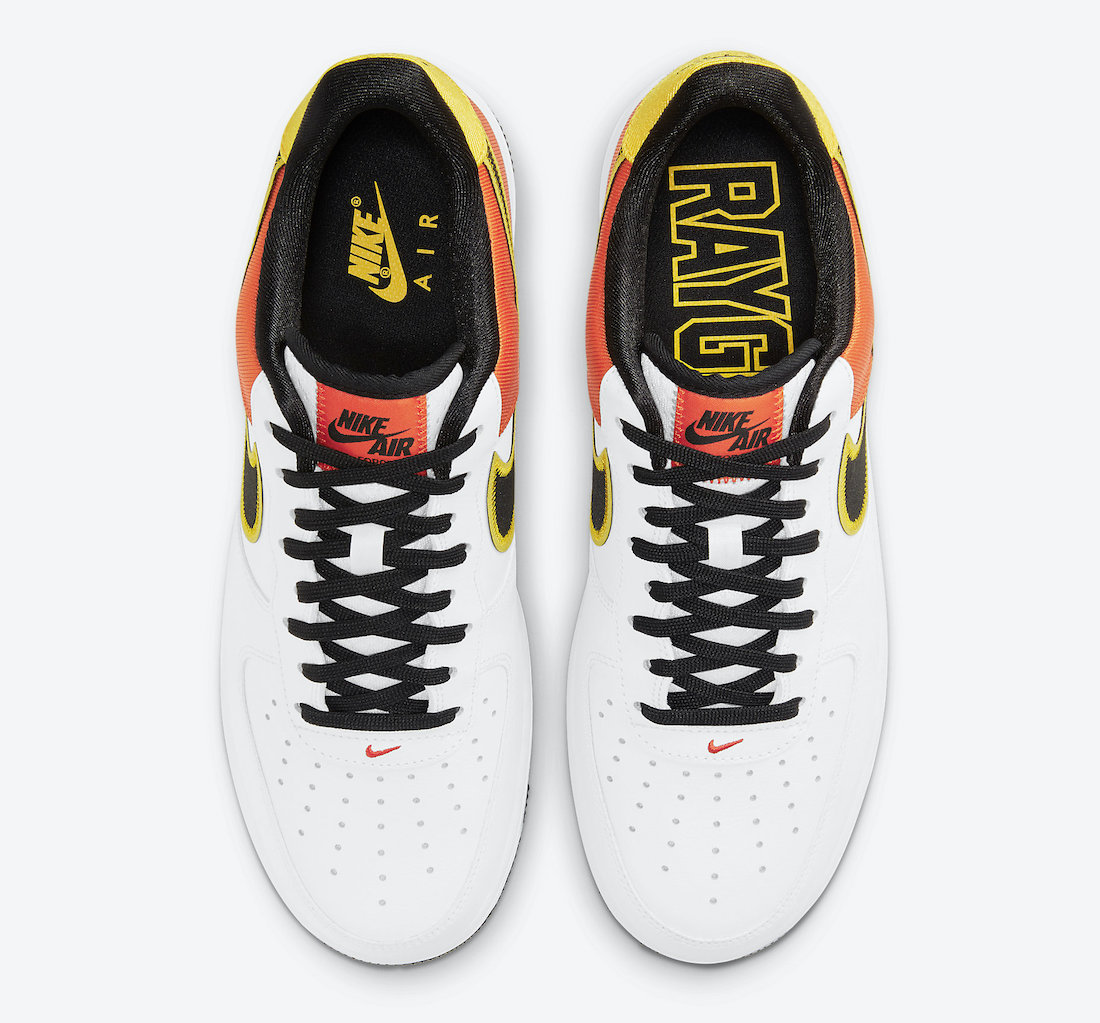 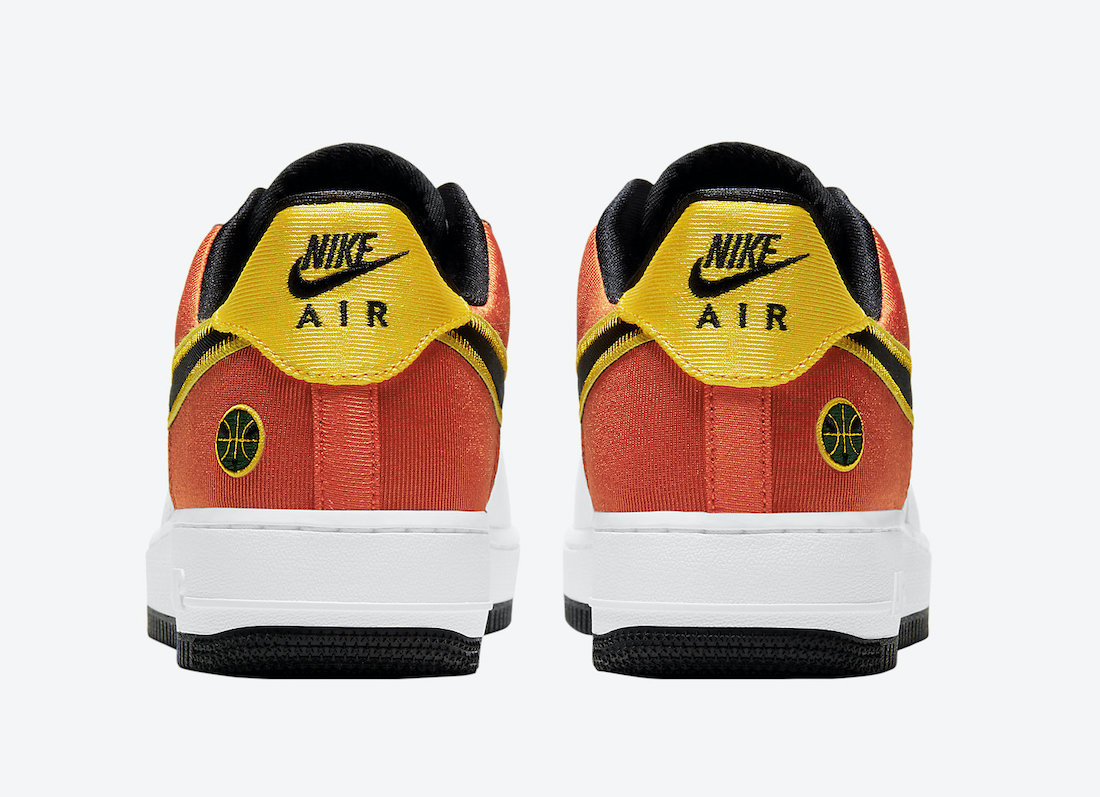 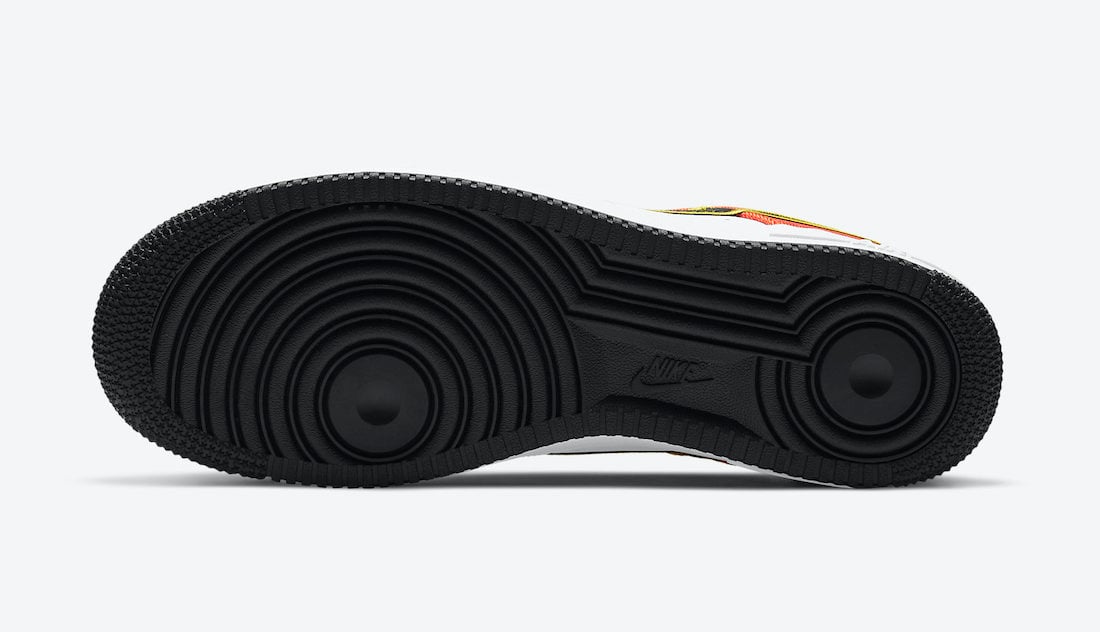 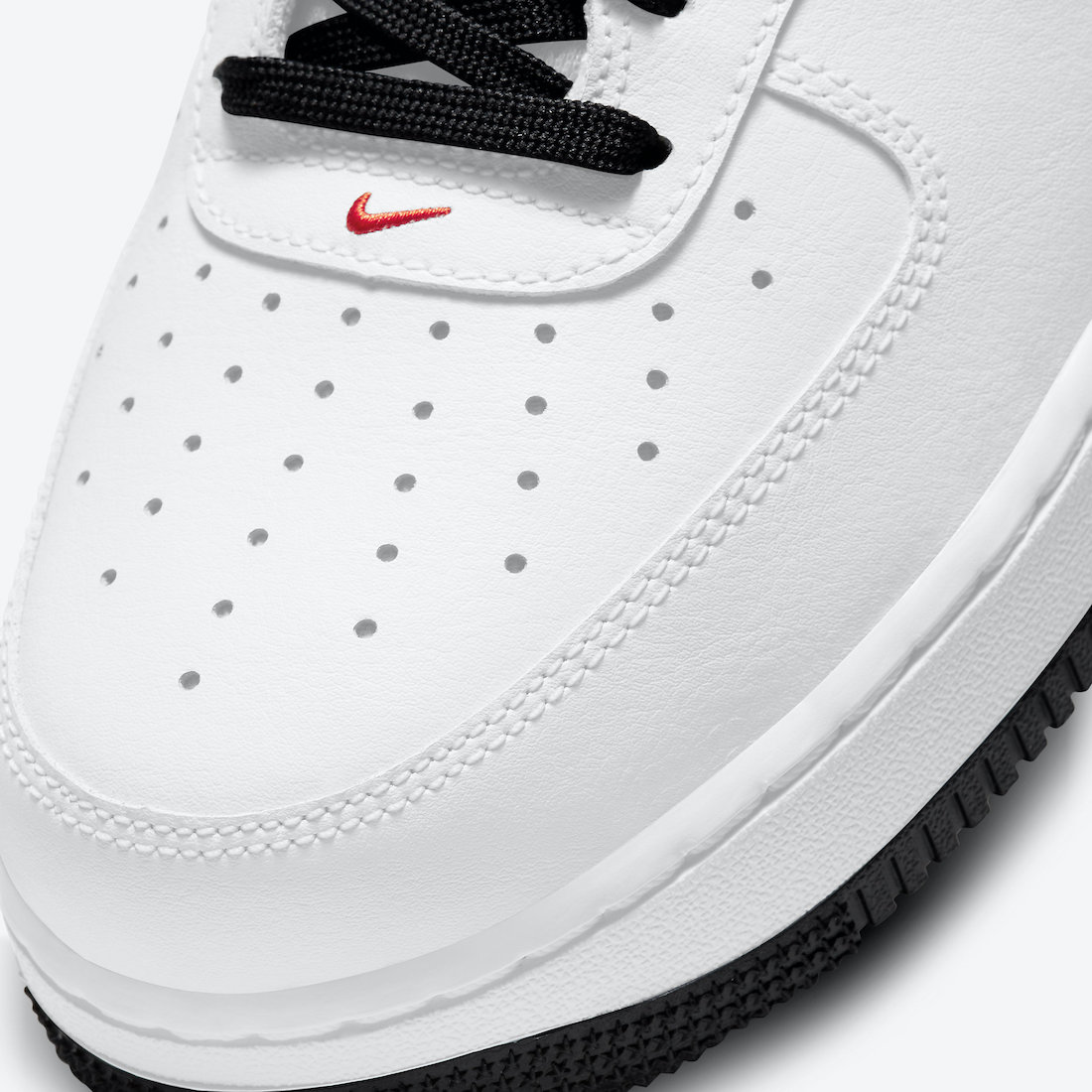 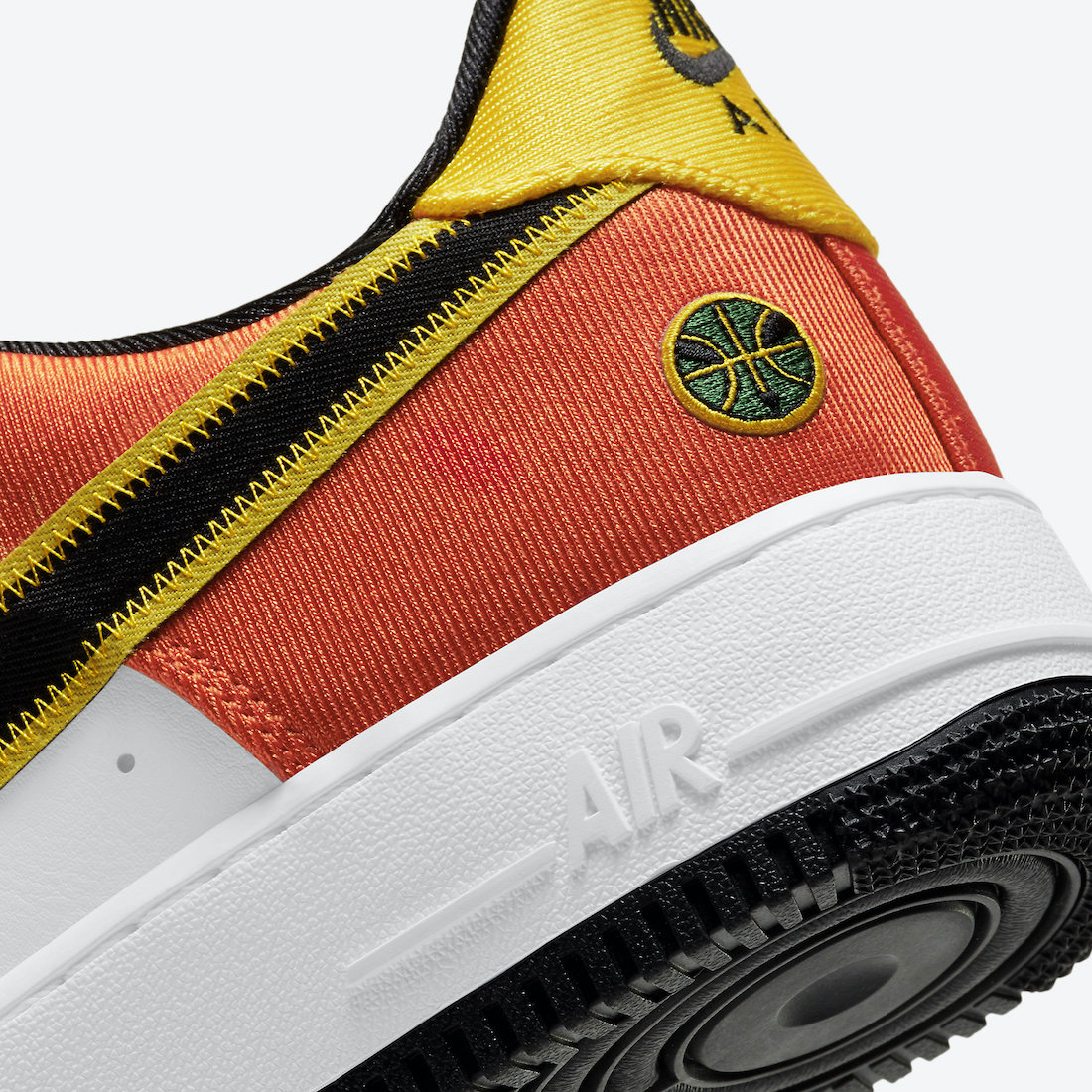 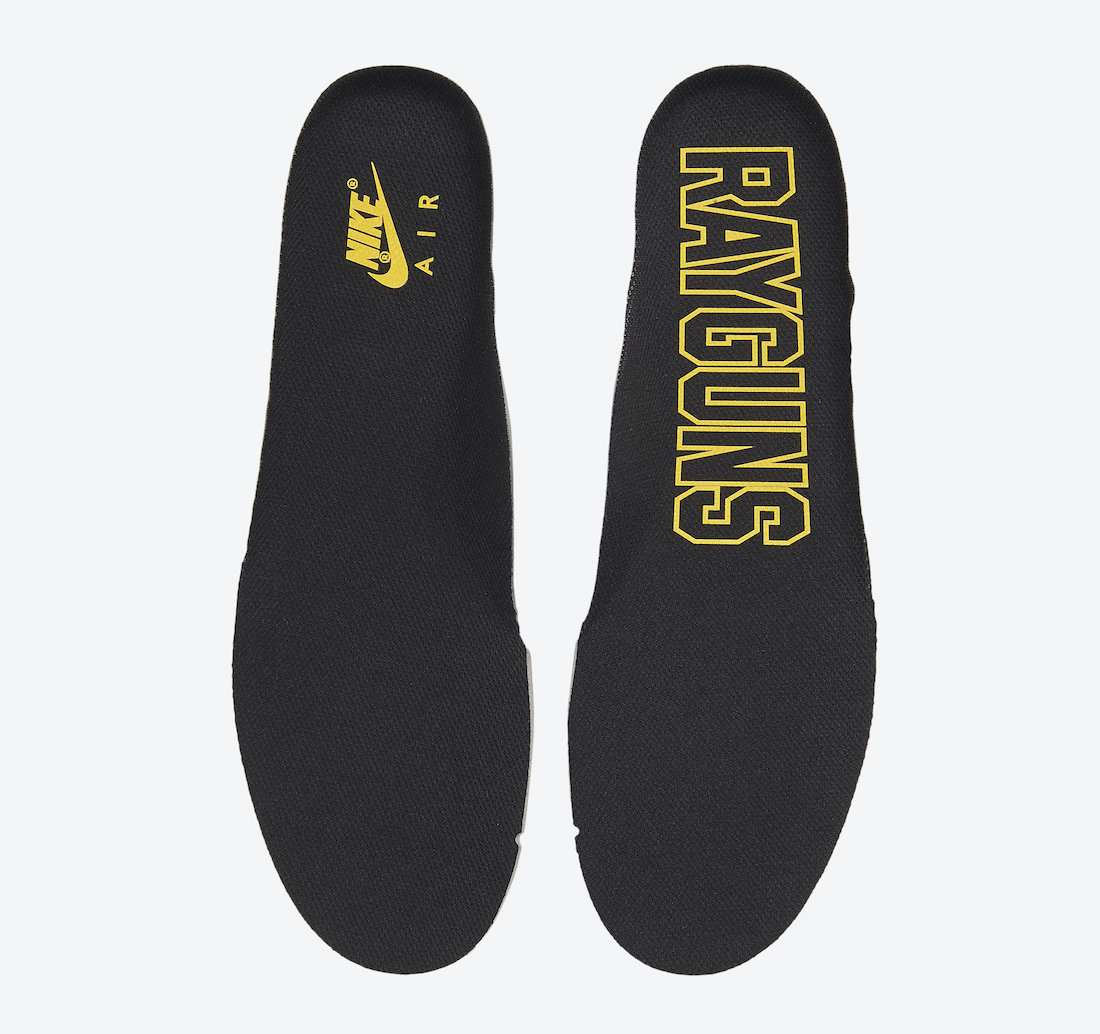 Update (7/16): The ‘Raygun’ Nike Air Force 1 ’07 LV8 will look different than the original SB Dunk Low. Below is a mock-up that represents what this pair will resemble, and once more information is available, we will make sure to update. Via py_rates. 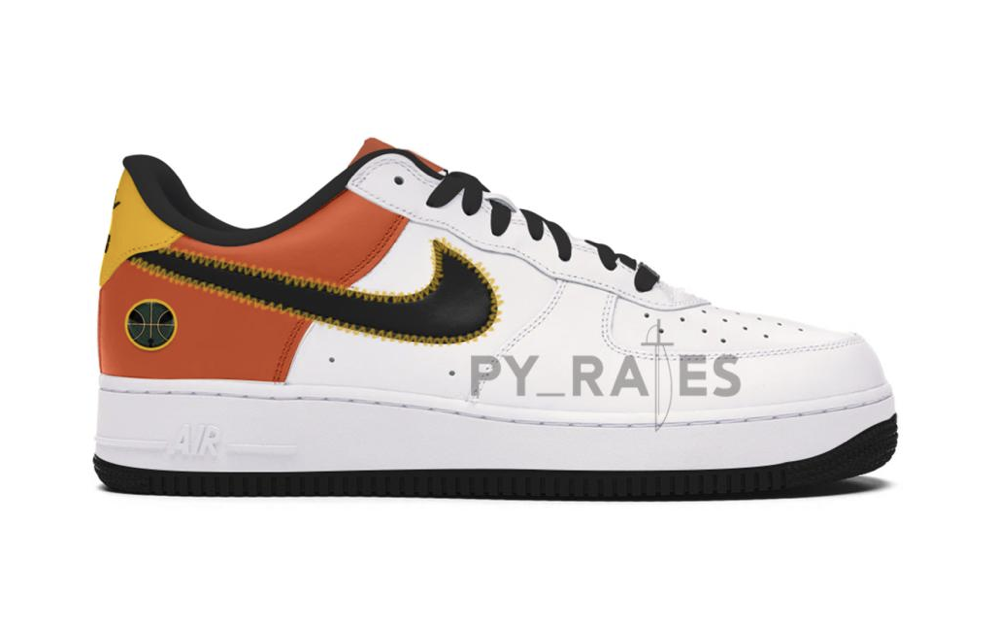 Shown is a photoshop of the ‘Raygun’ Air Force 1 via jayzrdead, which showcases what this pair could look like. 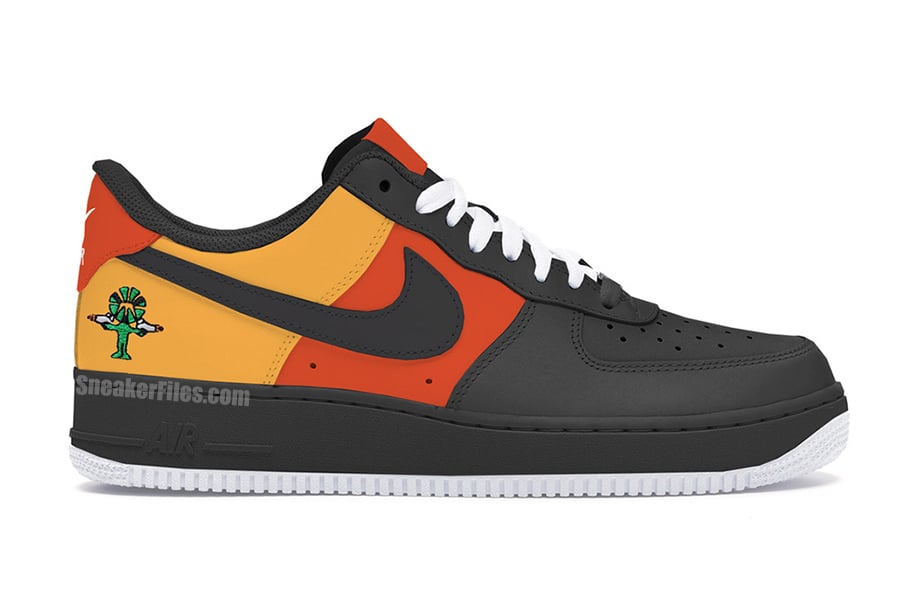