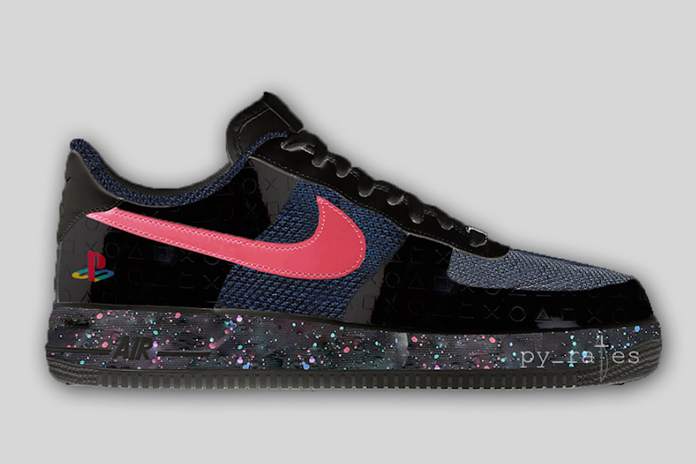 Both Nike and PlayStation have a few more collaborations to release the will debut in the future. After connecting with the gaming console for the Nike PG 2, they will release another Nike Air Force 1 ‘PlayStation’ collaboration. The first time the two connected on the Nike Air Force 1 was in the mid 2000s and the release was limited to $150 pairs.

Currently images of the Nike Air Force 1 Low by PlayStation has yet to leak. However they are expected to look unique while utilizing the PlayStation logo.

At the time of writing a specific release date for the Nike Air Force 1 Playstation has yet to be announced. However they are expected to launch at select Nike Sportswear retailers during Summer 2018. Once we have more information we will make sure to update you.

Update: Images used is not the ‘Playstation’ Nike Air Force 1 but a photoshop. 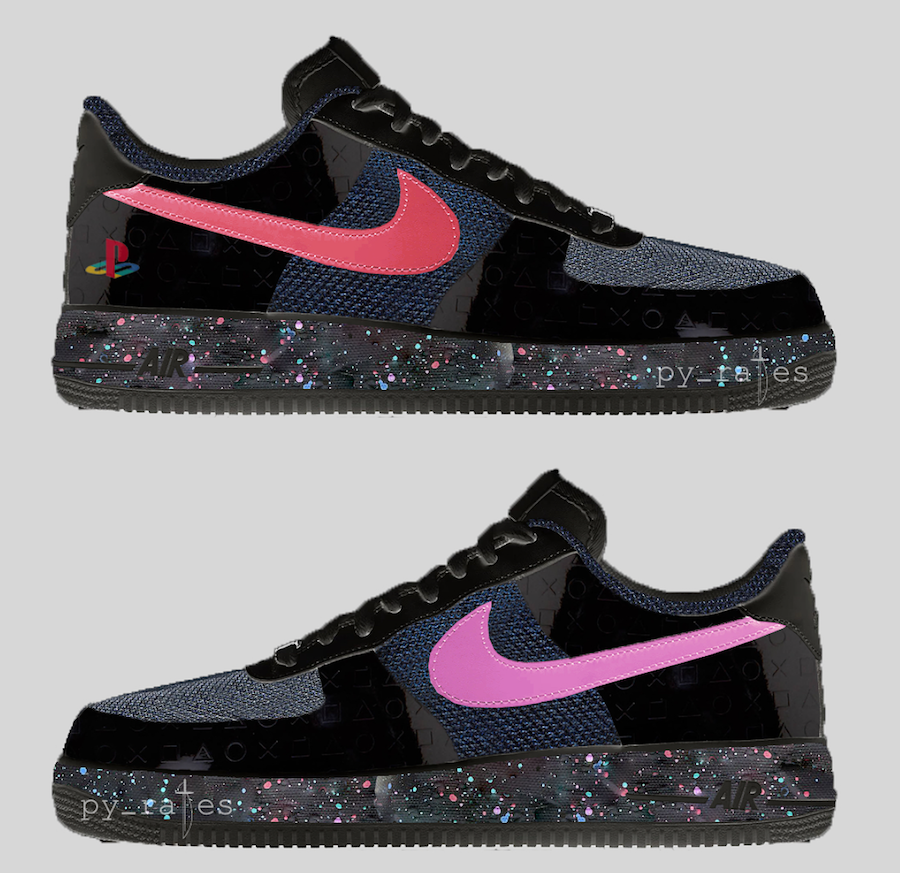 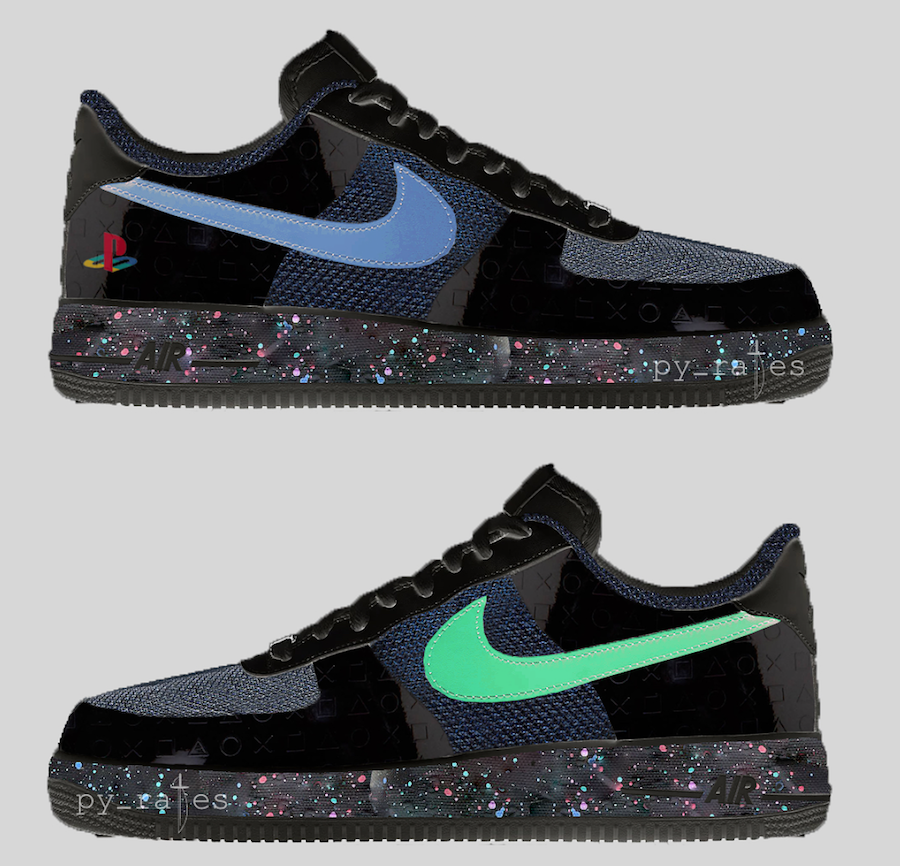