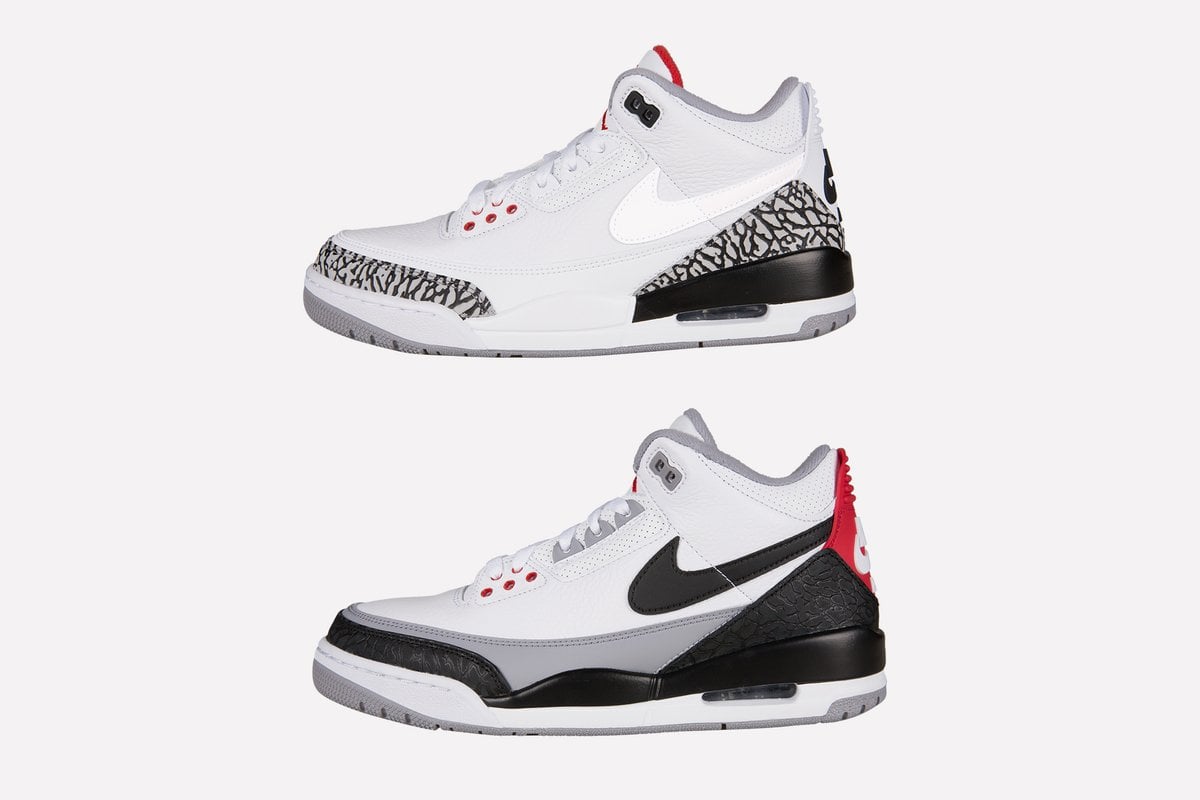 On Sunday Just Timberlake performed during the Super Bowl halftime show where not only did he unveil his own Air Jordan 3s, but released shortly after. Now there will be another chance for you to purchase.

News comes from GQ Magazine that Justin Timberlake is opening a pop-up shop in New York City that will have both the Air Jordan 3 JTH and the Air Jordan 3 Tinker along with a few other releases like the Levi’s collaborations.

For those that can’t make it, you can expect the Air Jordan 3 Tinker to release at select Nike Sportswear retailers including Nike.com and Nike SNKRS on March 24th. Once more information like a location and time is available for the Justin Timberlake pop-up, we will make sure to update you. 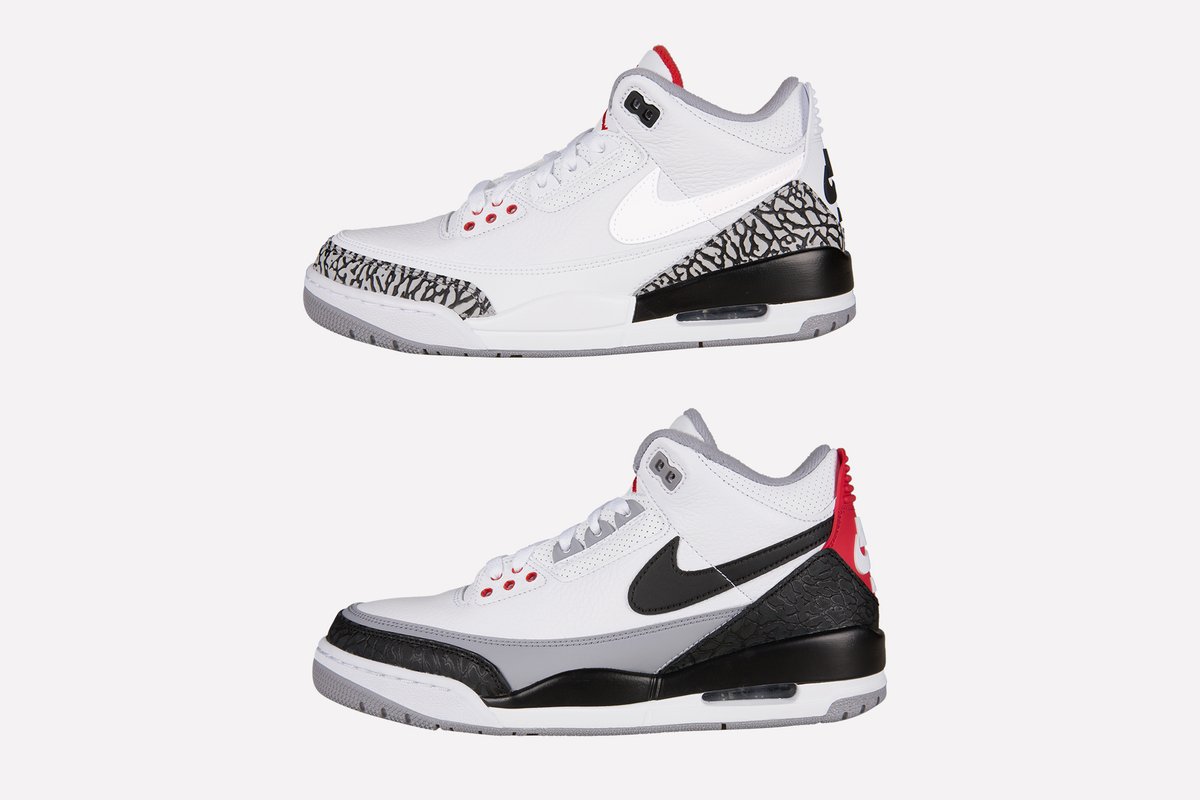 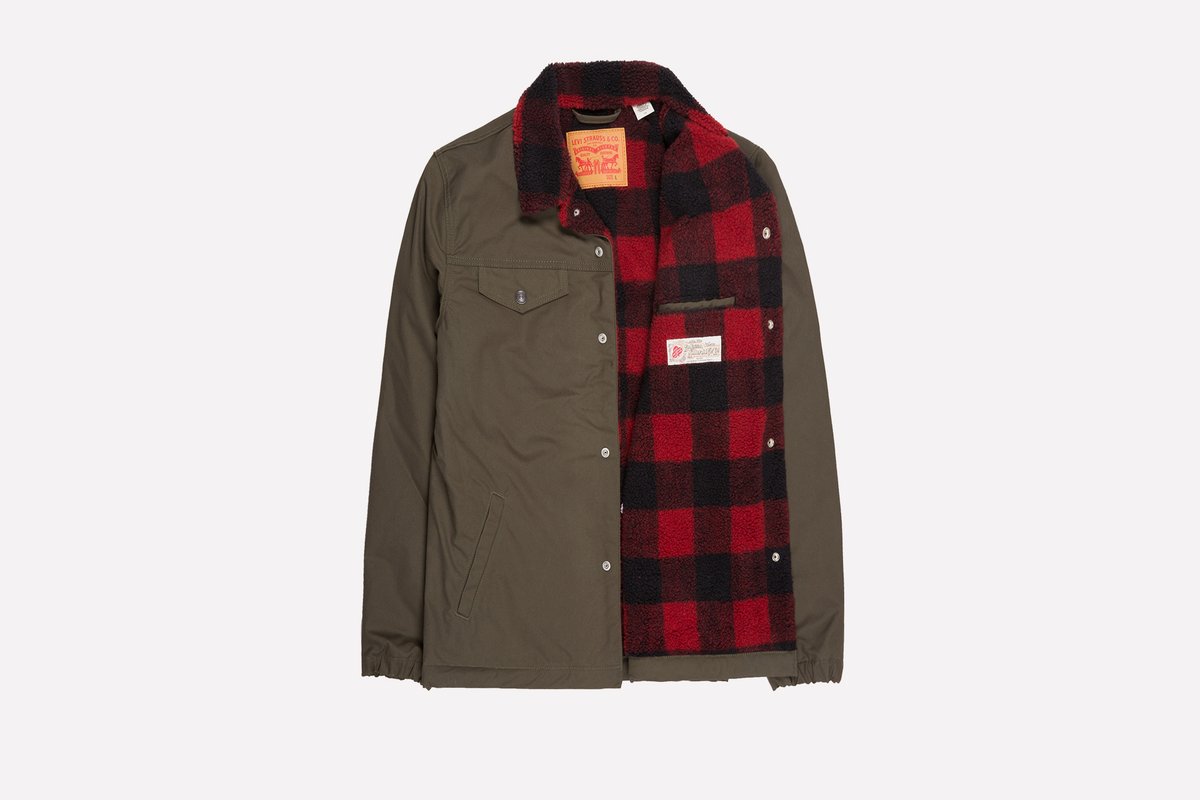