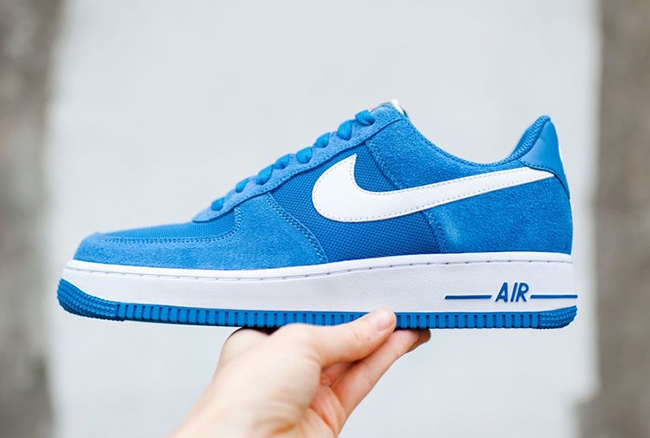 Nike Sportswear has another Air Force 1 Low that should grab the attention of those that are fans of the model. Shown is the Nike Air Force 1 Low ‘Star Blue’ which is now landing at shops.

This Nike Air Force 1 Low screams Summer, however you can get a pass wearing them during the Fall. Keeping things simple, they feature Star Blue through the uppers while White detailing is seen throughout. The base along with panels will come with a mixture of suede and mesh done in the bright Blue. Finishing the look is White that hits the Swoosh, midsole, tongue tab and Nike Air on the heel.

Additional images of the Nike Air Force 1 Low Star Blue can be seen below. For those interested in purchasing, they are available now at Nike Sportswear retailers like Rock City Kicks. Retail price is set at $90. 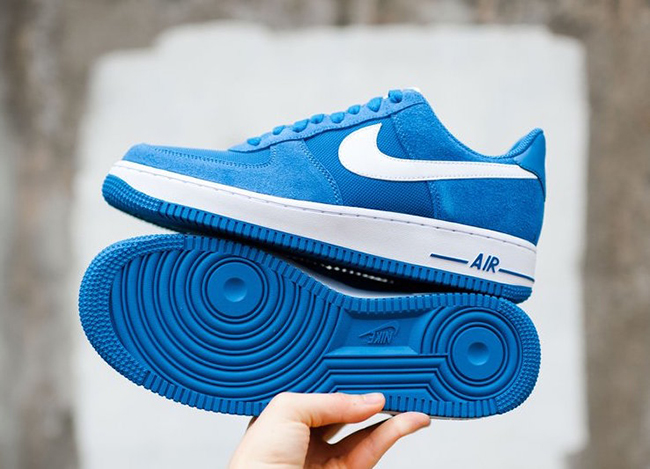 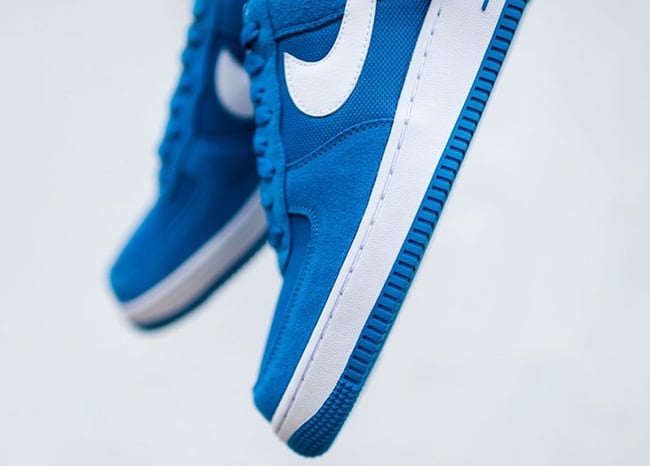 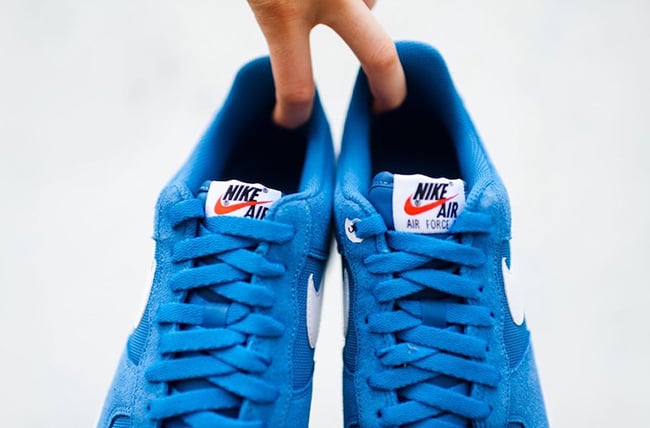 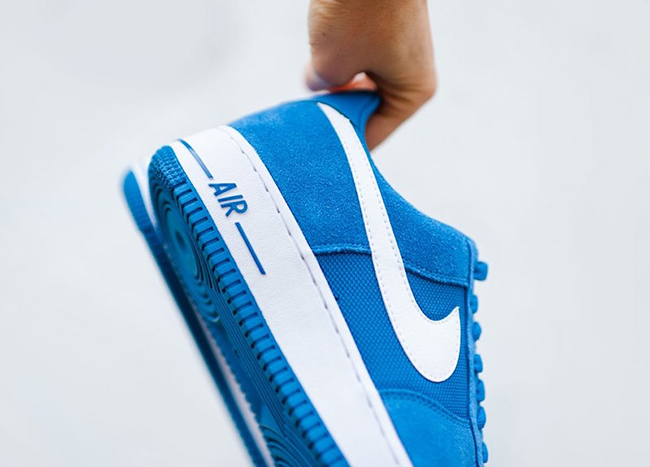 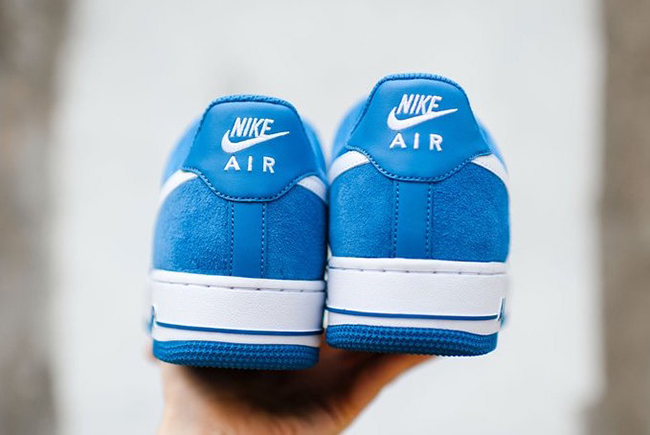