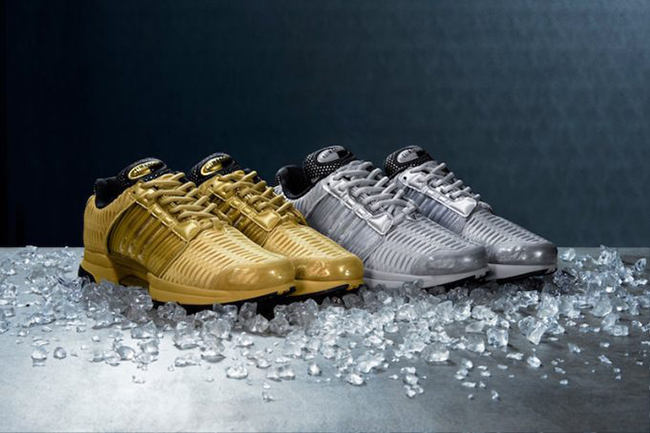 The adidas Climacool 1 originally landed at retailers back in 2000 and the brand brought them back true to form. For this Pack, they come in either Metallic Gold or Metallic Silver. Along with it’s traditional setup of adiPrene, adiPrene+ and ventilation through the uppers is their respective shade covering the entire shoes while Black hits the tongue.

Below you can check out a few more photos of the adidas Climacool 1 Precious Metals Pack. While a specific release date has yet to be confirmed, they are rumored to drop on October 30th. 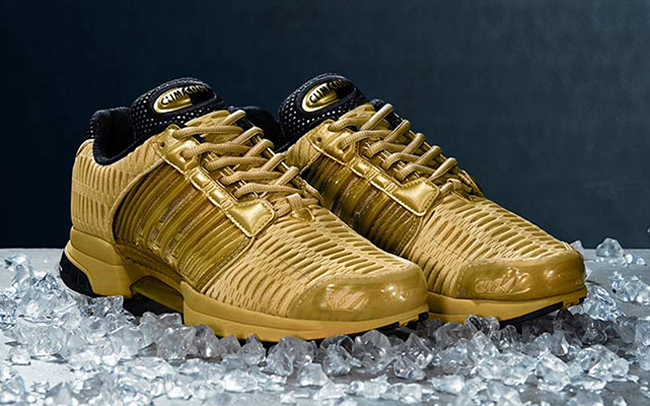 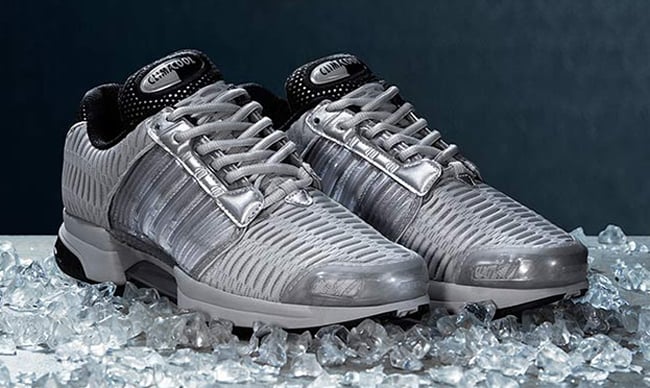