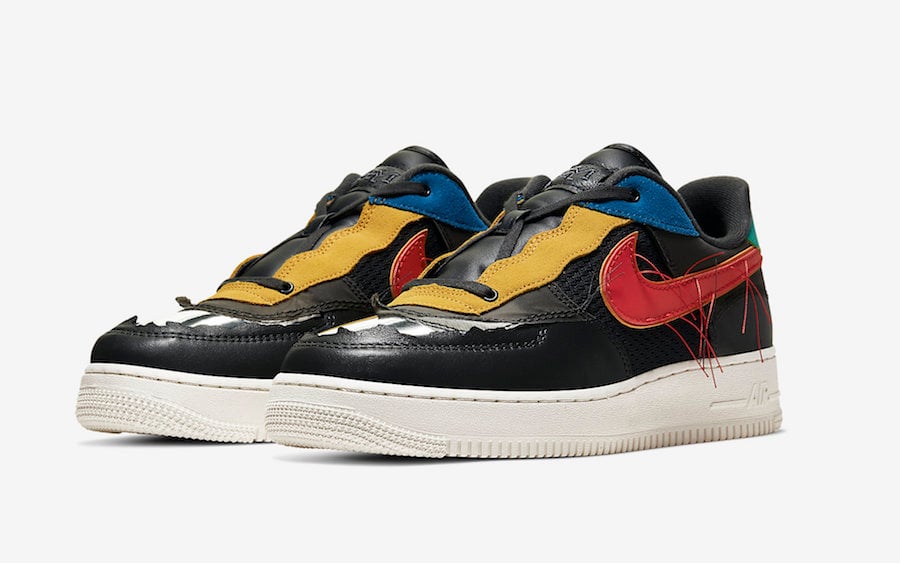 Nike will continue with their Black History Month collection in 2020. BHM releases by Nike started back in 2005 with the Air Force 1 and once again we will have a new release using the model.

Nike has yet to unveil inspiration behind the collection, however this Nike Air Force 1 Low appears to feature an unfinished upper, or even tear-away while utilizing shades of Blue, Red, Yellow and Green land on the overlays constructed with suede. Mesh lands on the panels, BHM branding is used on the tongue and insoles while a White midsole and rubber outsole completes the look.

Although a specific release date for the Nike Air Force 1 Low ‘BHM’ has yet to be announced, its expected to release at select retailers including Nike.com on February 19th. Retail price is set at $120. Once more information is available we will make sure to update.

Update 2/2: We now have official images of the BHM Air Force 1 Low 2020 in kids sizing which features a customizable shroud overlays and comes with a co-branded sharpie. A release is scheduled for February 19th. 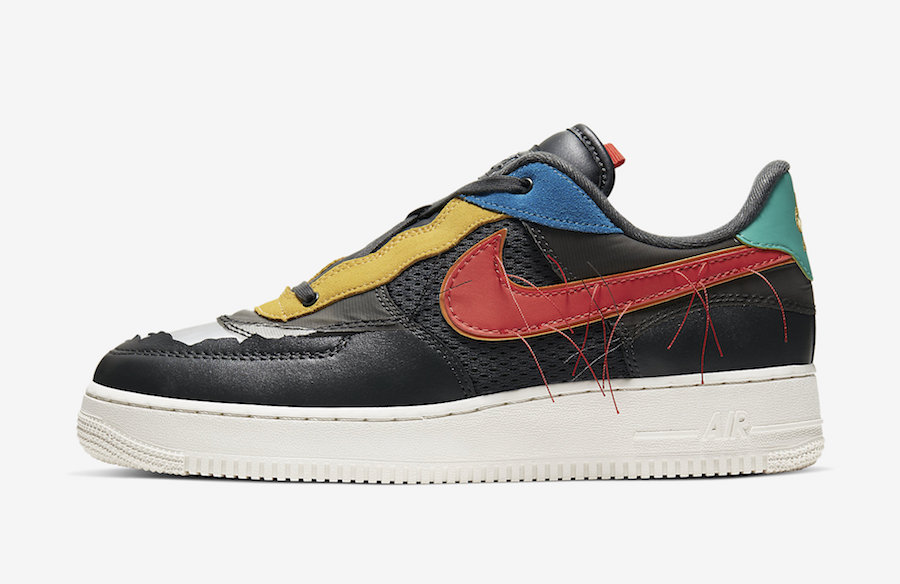 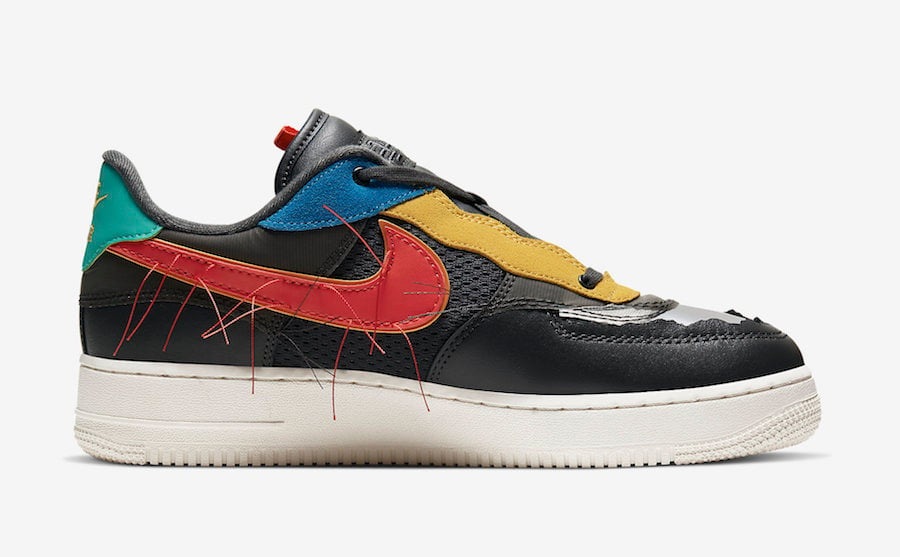 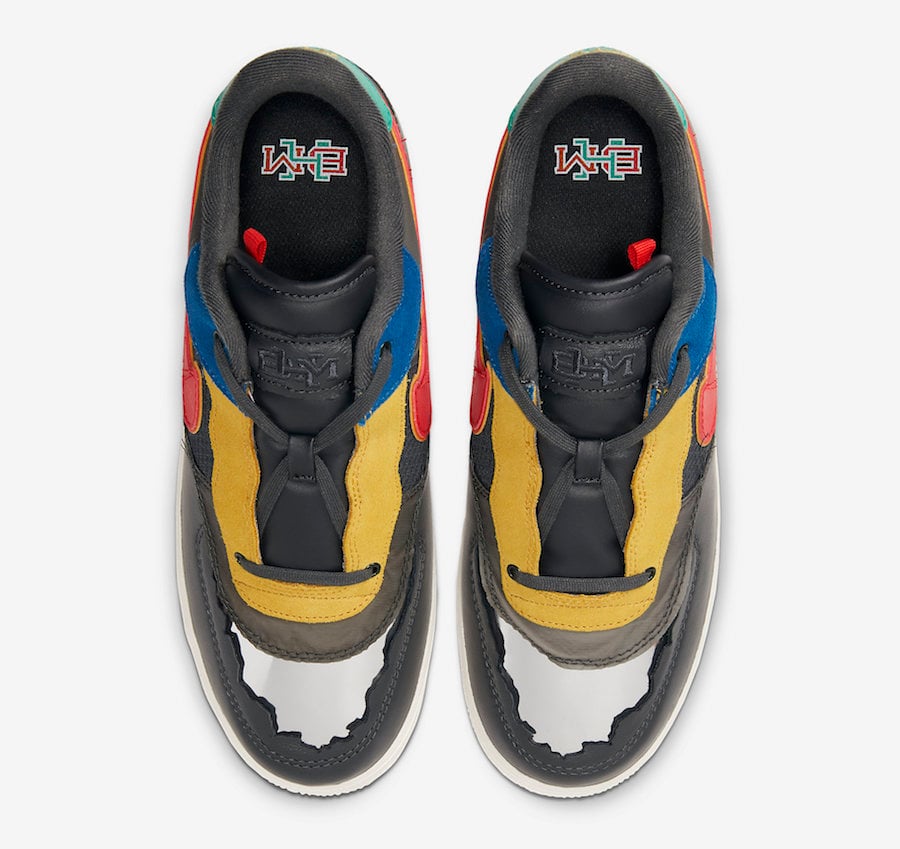 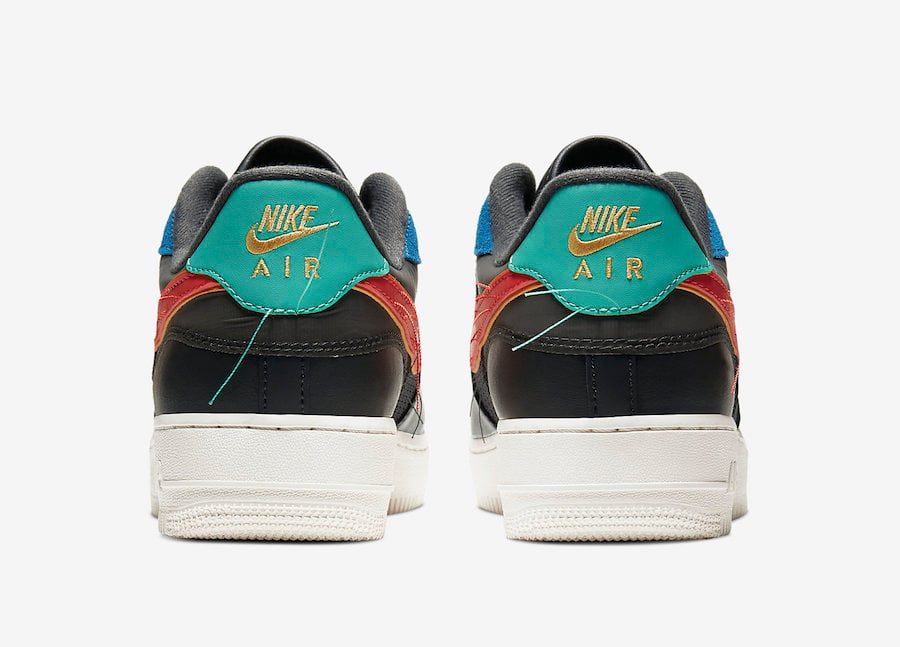 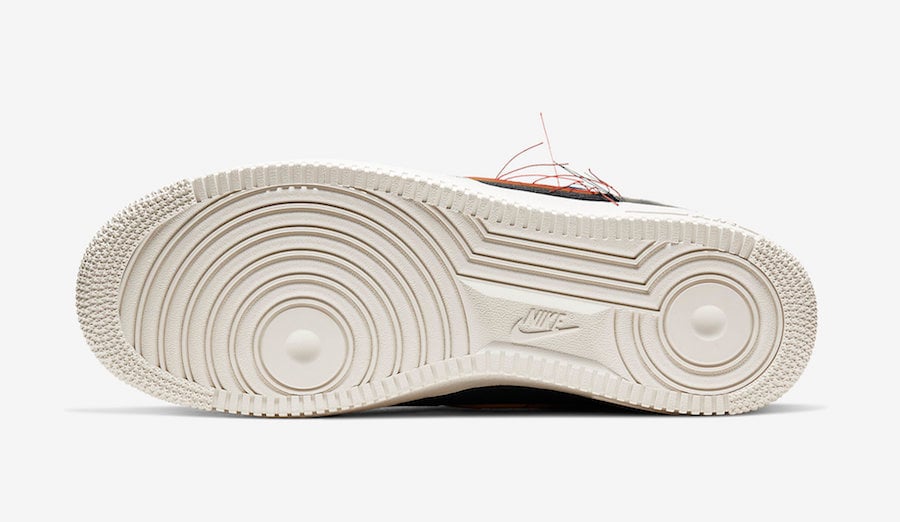 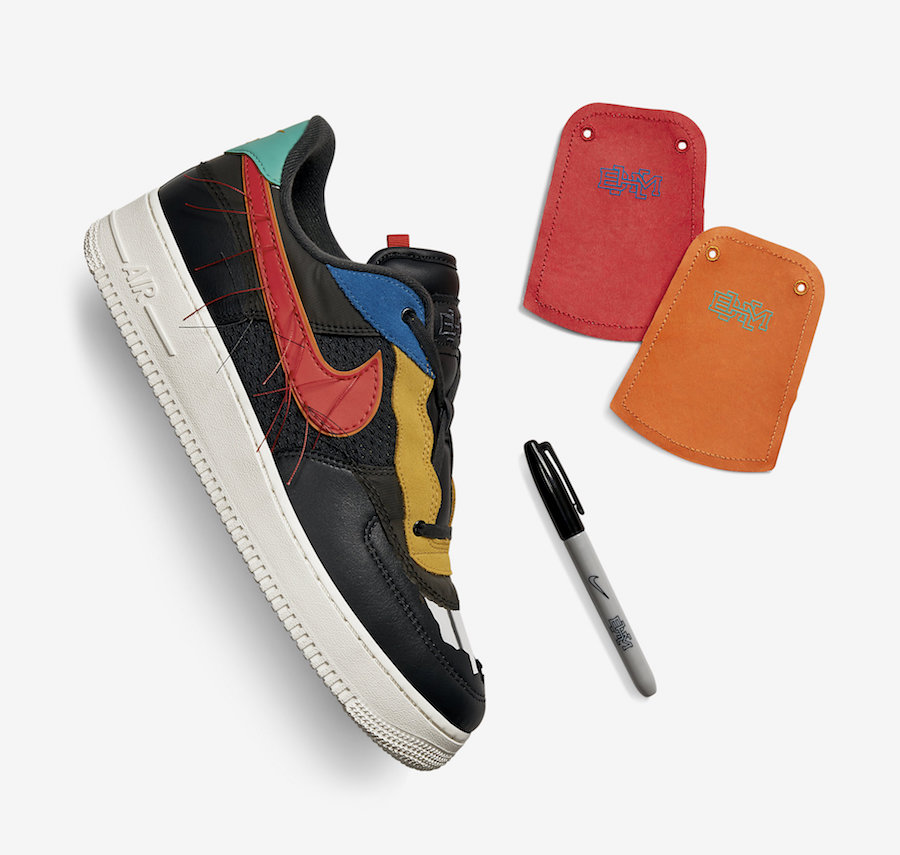 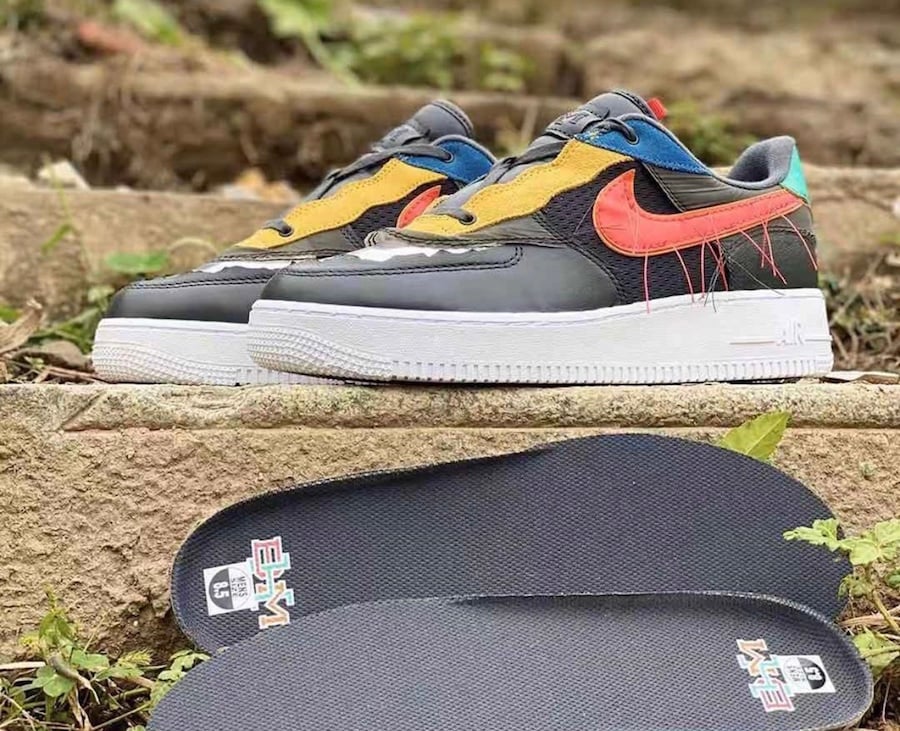 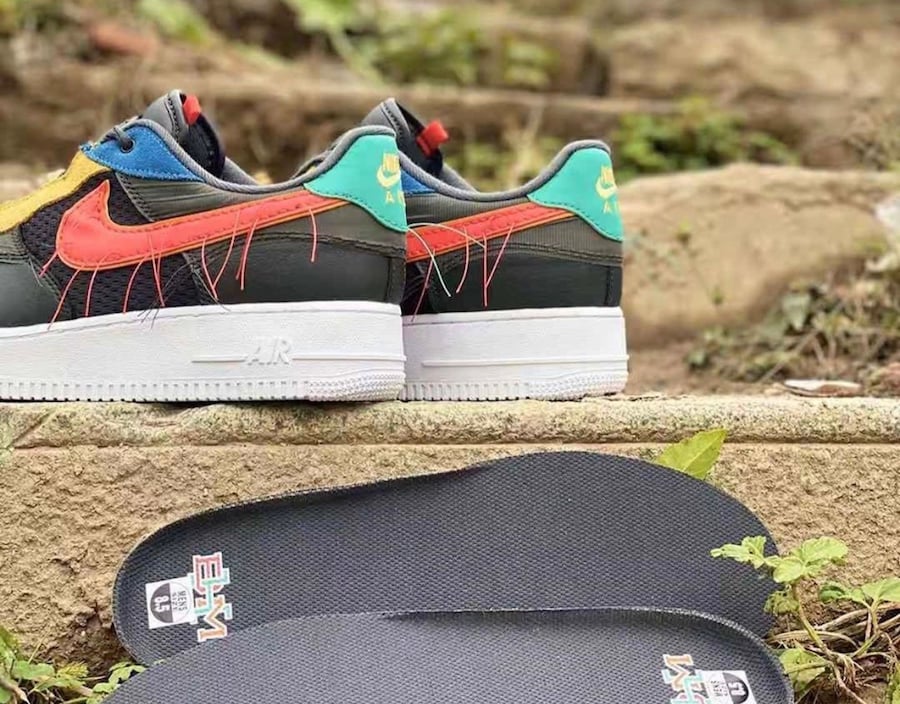