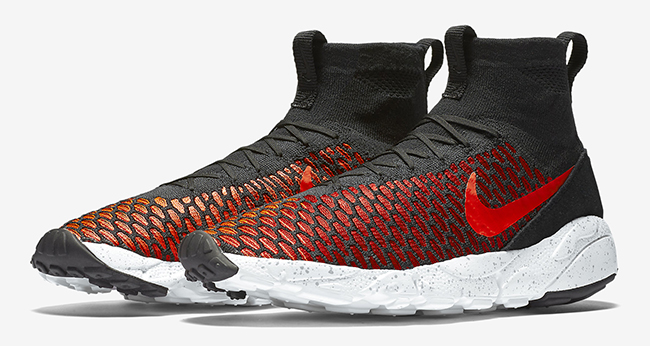 The Nike Air Footscape Magista is another model that has made a big impact this year, so much so that Nike will continue on with the releases in 2016. While we don’t know how many different color schemes will launch, we do know that a black and red pair will arrive to us.

The Nike Air Footscape Magista Black / Red comes in those two shades through the uppers. Black will wrap the heel as well as placed on the overlay while red Flyknit is exposed. More red is then added to the swoosh which easily stands out the most. Other highlights include a white midsole with a light speckle throughout and a black outsole.

You can get a better look at the black and red Nike Air Footscape Magista and as far as a release goes, expect them to show up during the early part of 2016 at Nike Sportswear retailers.

Update: Official images have now leaked of the Nike Air Footscape Magista ‘Black Red’ which gives us a closer look. Still there isn’t a set release date but stay tuned. 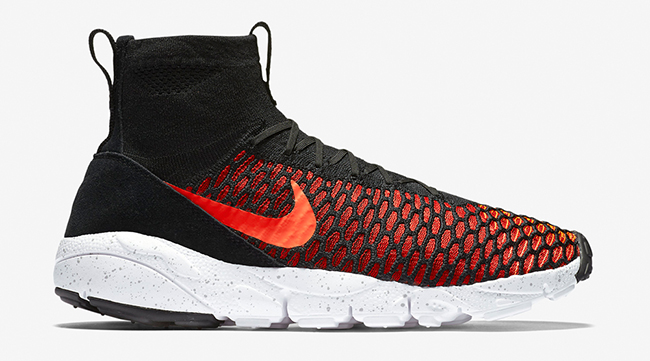 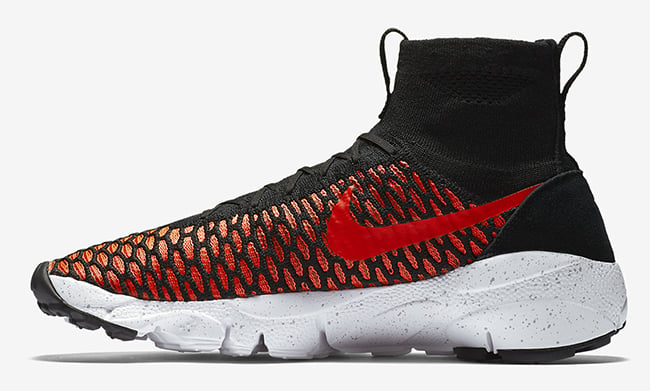 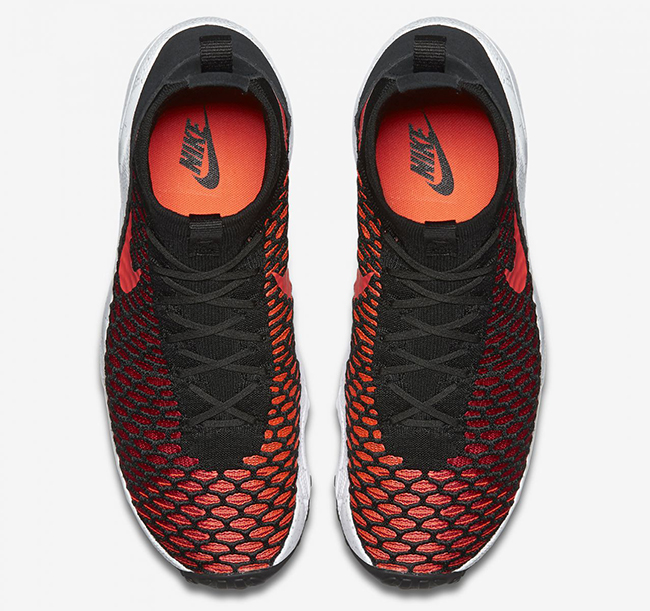 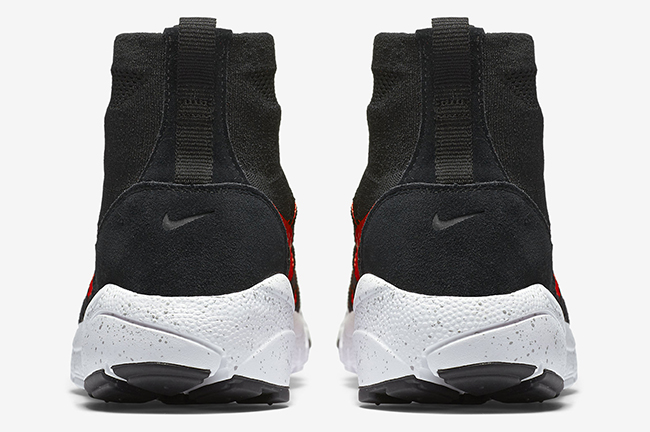 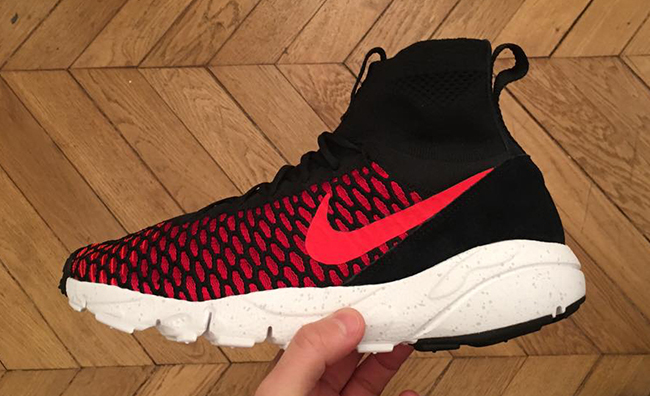 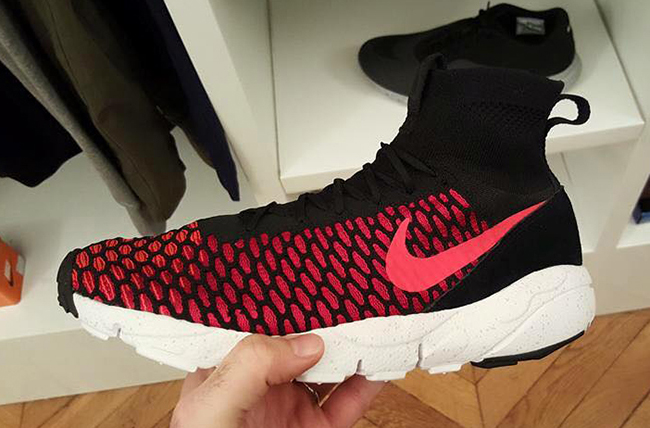 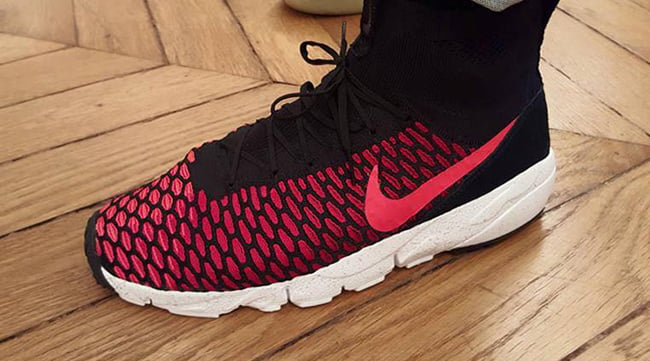