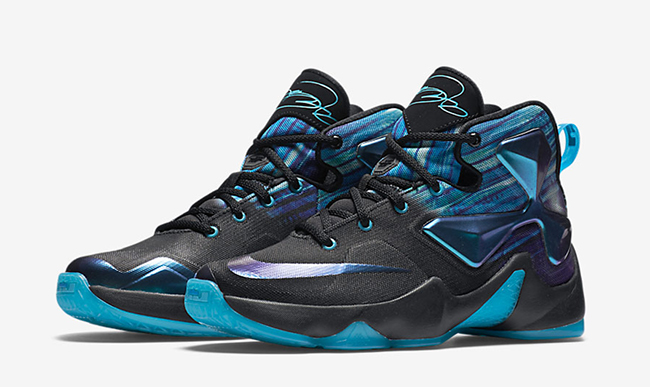 The Nike LeBron 13 ‘Sudden Impact’ has a look and feel like the Summit Lake Hornets which will debut at the end of the month. Apart of the Court Motion pack, this pair is a grade school exclusive.

Inspiration came from LeBron James dreams of being able to teleport as a child. With that in mind, Nike has placed a graphic on the uppers that resembles what you may see during teleportation.

Using a combination of Black, Vivid Purple, Concord and Teal. Black winds up through the base while the shades of purple and teal run through the Swoosh by the toe box using an iridescent like finish. A unique pattern also lays by the collar which is followed up with metallic teal hitting the Hyperposite.

As of now, the ‘Sudden Impact’ Nike LeBron 13 is set to be a GS exclusive, but it is possible that they will launch for adults. This pair will release on January 28th, 2016 and retails for $160. Below are the official photos giving you a better look at the latest LeBron 13. 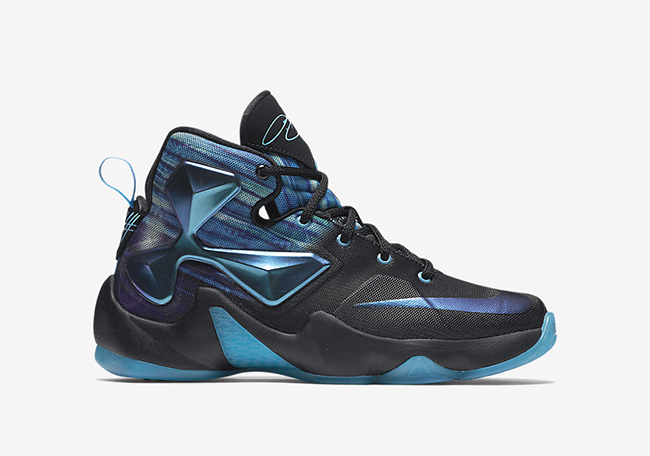 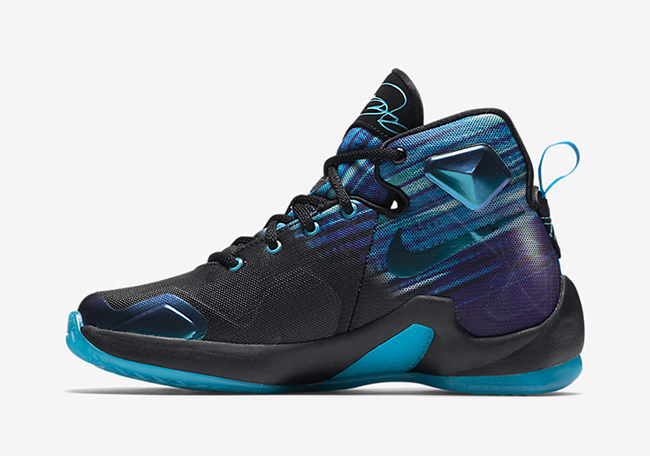 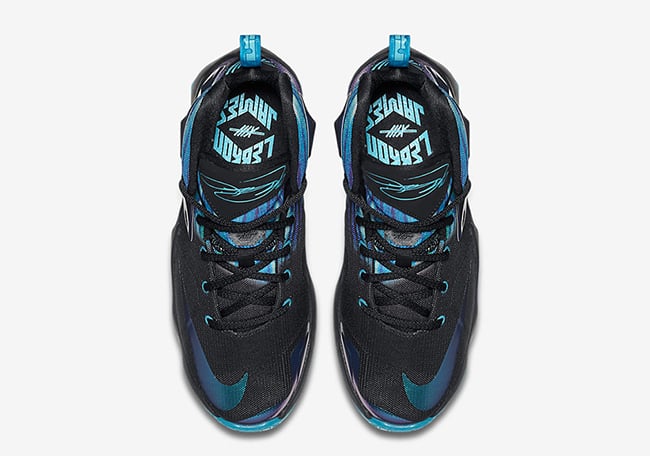 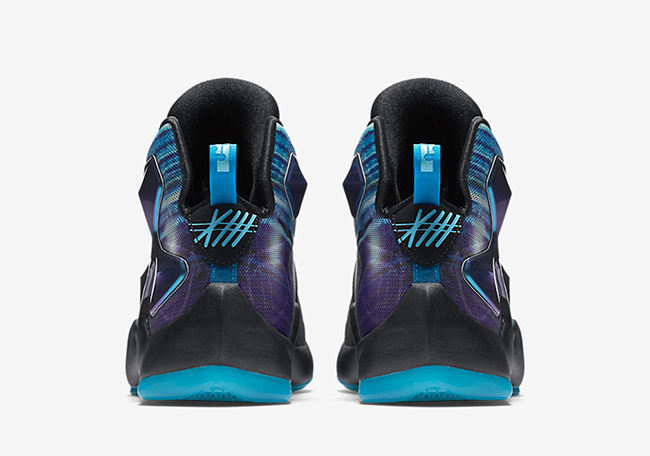 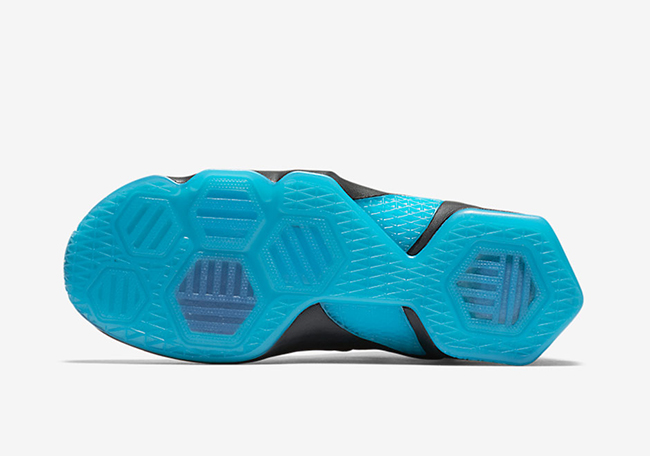