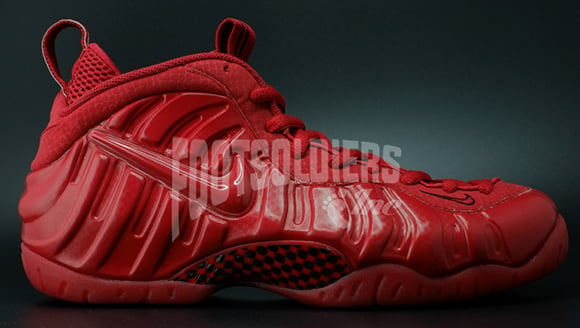 2015 won’t be short of any Foamposites, neither the Pros or Ones. We have viewed a lot so far but one pair seems to stick out to most, yet there is still no concrete information on when they will release. That pair is the Nike Foamposite Pro ‘Gym Red’.

The Gym Red Nike Foamposite Pro is also being called Red October for the simple fact the shoes are covered in red. But this shouldn’t come as a surprise since any pair from Nike in predominate red will come with the name. Black will come into play which is used on the carbon fiber plate, heel and tongue. Around the eyelets is leather with a very light snakeskin print.

Rumor has it the Nike Air Foamposite Pro Gym Red will release in April, but a specific day is unknown at the moment. 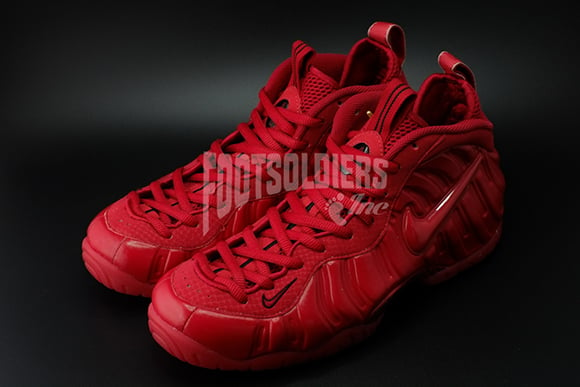 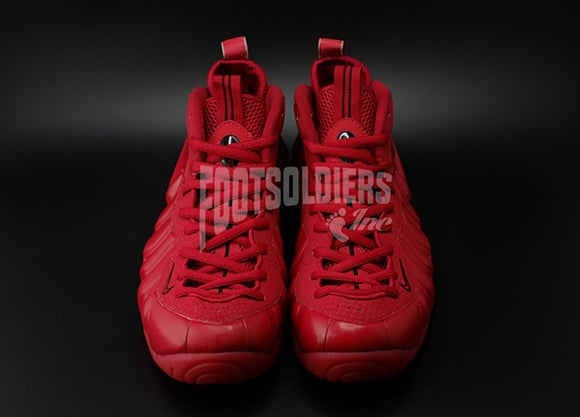 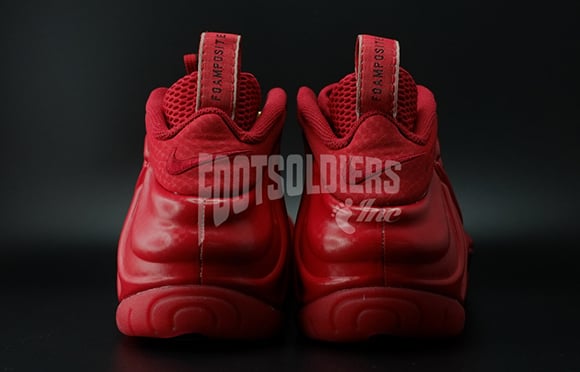 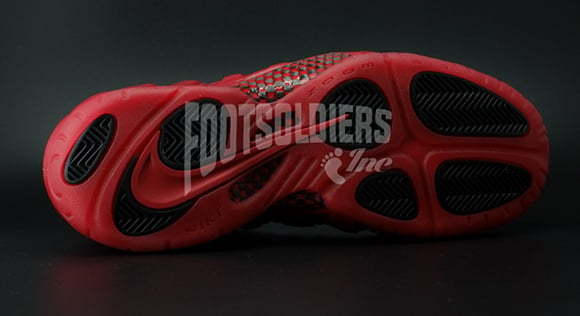