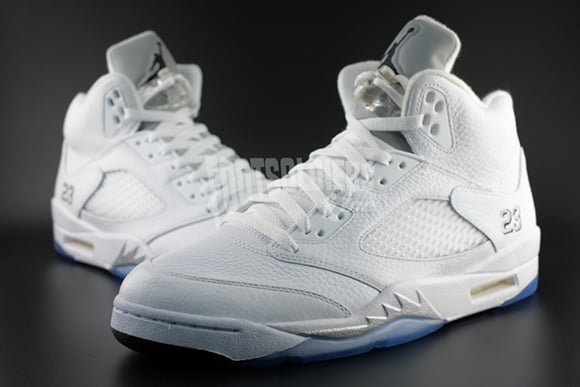 Jordan Brand seems to be giving some of the earlier retro models a second life. We had the Oreos and Columbia 4s, French Blue 7s and now the Air Jordan 5 in white and metallic silver. Well we still have some time before the official launching, but the day is coming up quick.

The year was 2000 and on July 1st the Air Jordan 5 white and metallic silver released. At the time they actually sat and shops usually had full size runs well after. Now it’s 2015, 15 years later and the sneaker culture had evolved which leads us to believe the newly remastered version will not be sitting again. 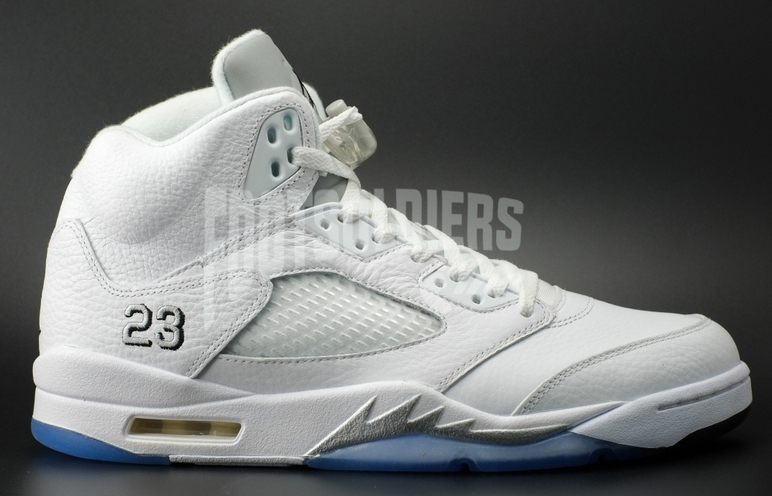 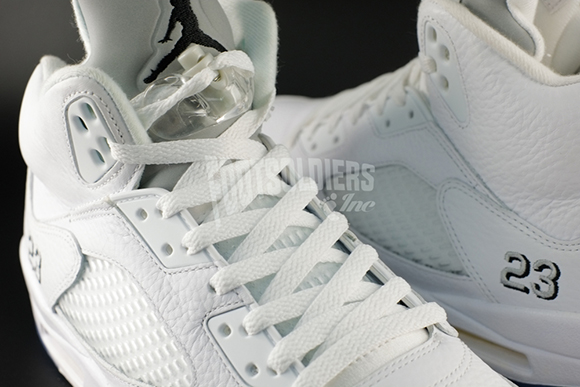 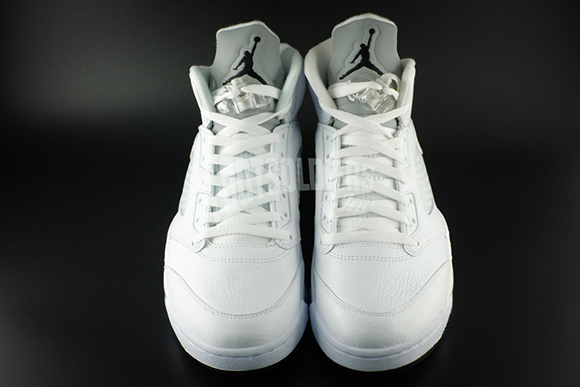 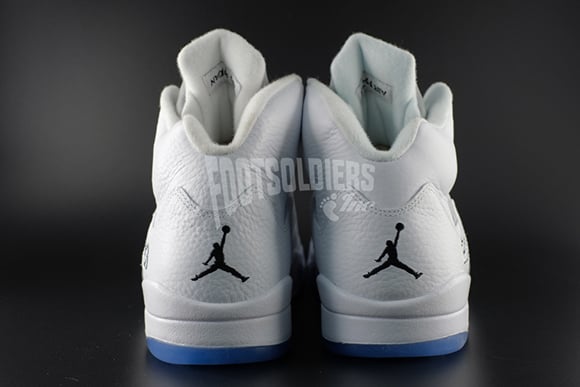