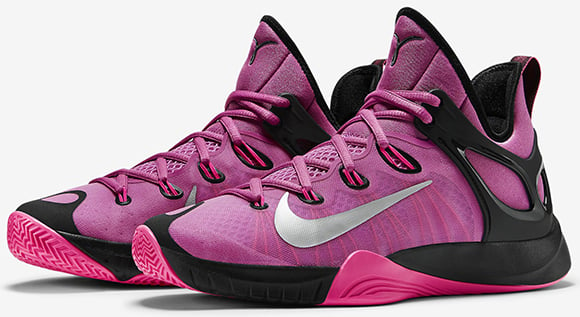 Nike Basketball showed us a teaser of the upcoming Think Pink for Kay Yow Nike Zoom HyperRev 2015 and today they released online and at other select retailers.

The Think Pink Nike Zoom HyperRev 2015 is probably the most hyped from the line, which is a good thing since sales benefit the Kay Yow Cancer Fund.

Featuring a mixture of pinkfire, hyper pink, metallic silver and black. Pink will land on the Hyperfuse and Flywire while black is seen on the midsole and heel cage. Metallic silver comes in to make the swoosh stand out a bit more.

You can pick up the Kay Yow Nike HyperRev 2015 at Nike Store now, but only select sizes are available. 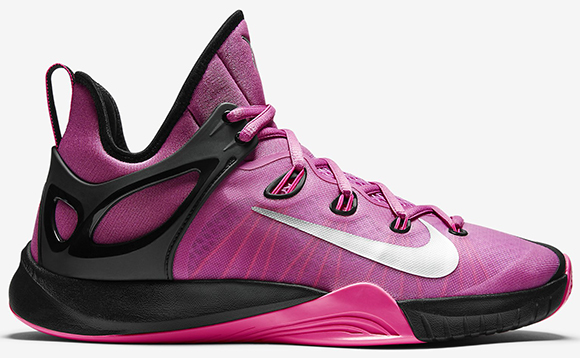 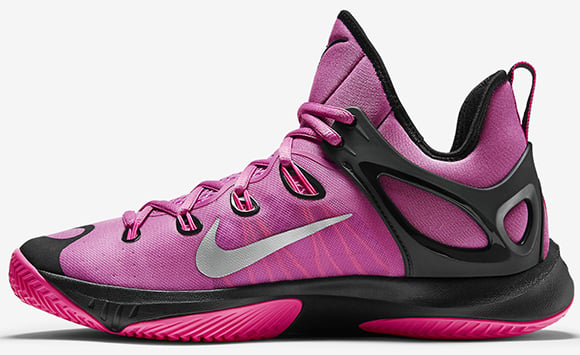 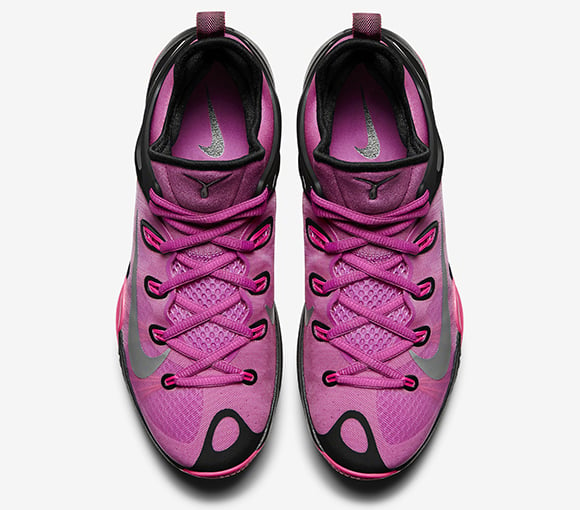 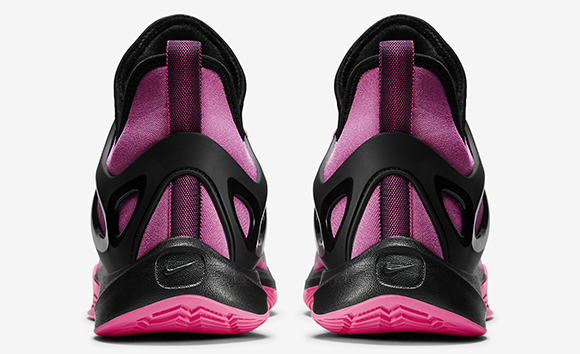