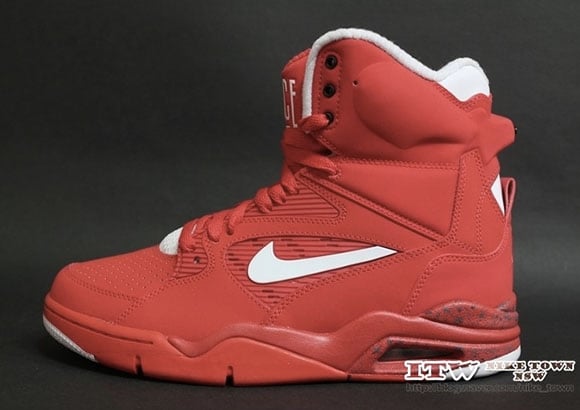 We have seen two color ways of the Nike Air Command Force release, the OG Volt and Spurs, but one pair coming in 2015 features predominate red which sneaker heads are drawn to.

While this Nike Air Command Force is dressed mainly in university red, small amounts of white land on the tongue, swoosh and liner with minimal hits of black. 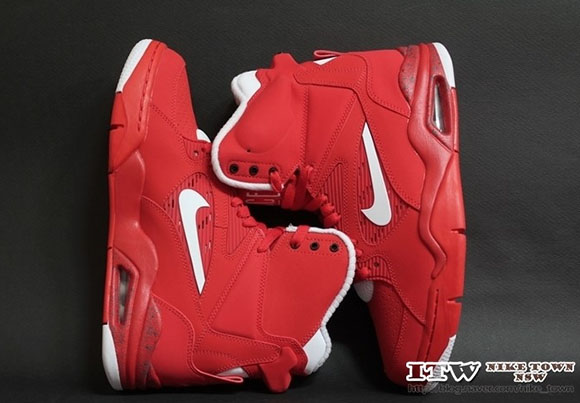 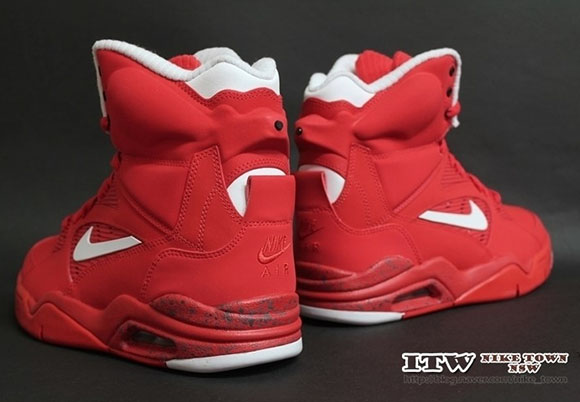