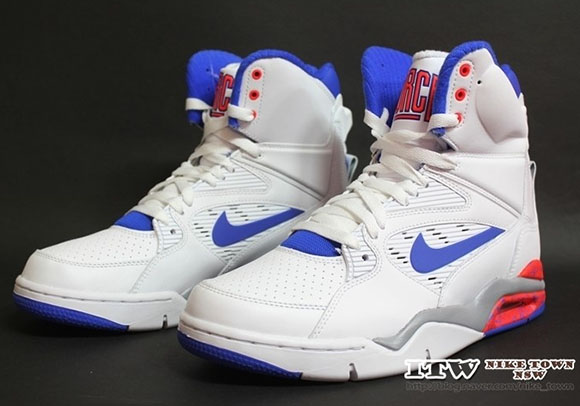 Just off showing you the all red Nike Air Command Force we have another look at an OG known as ‘Ultramarine’.

The Ultramarine Air Command Force originally released in 1991 and with the return of the volt, we are excited to see a toned down pair of the shoes. Utilizing white leather on the uppers, hints of lion blue, bright crimson and wolf grey are spread throughout.

We expected the Nike Air Command Force Ultramarine to release in October, but they have been pushed back. Possibly releasing early 2015. What do you think of this pair? 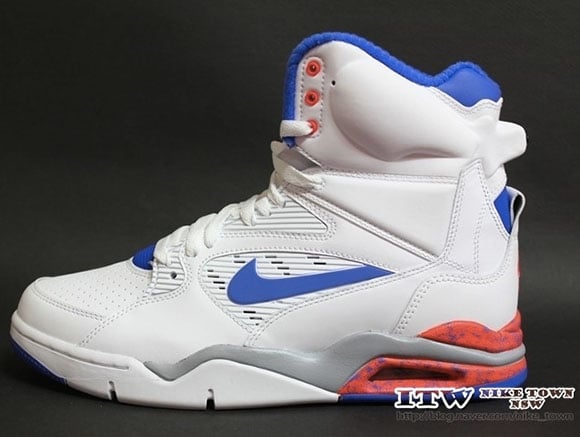 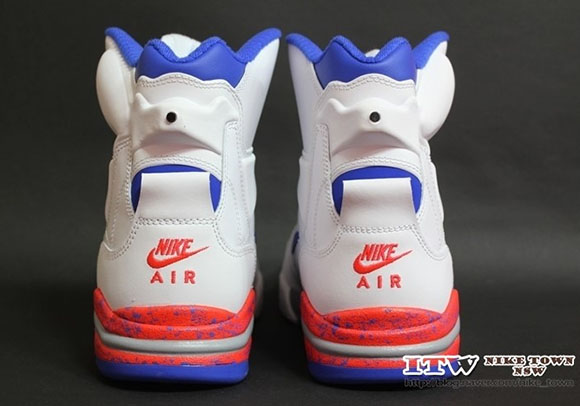 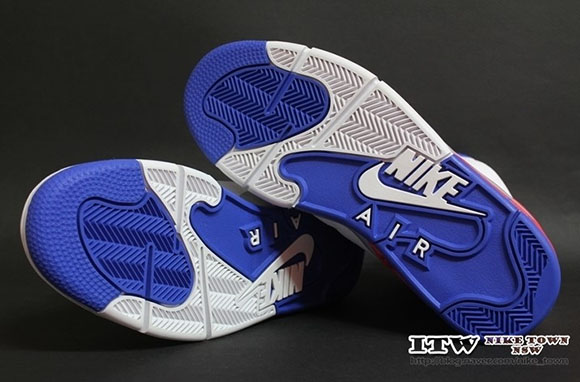 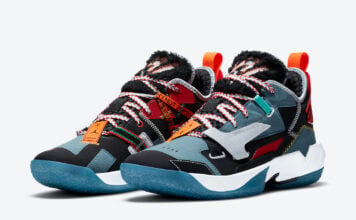