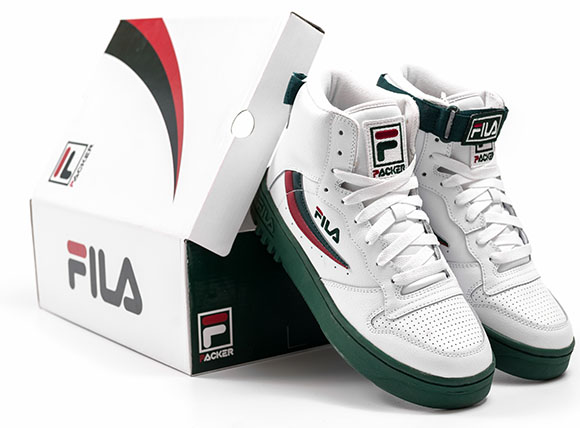 Packer Shoes is all over the place with their collaborations, which is a good thing because we can’t get enough. This time around they linked up with Fila to bring back a pair from the vault, the FX-100.

The Packer Shoes x Fila FX-100 is known as the ‘OG’ and was released during the 90s. Bringing them back in original form, we have a white base with green and red accents, on point with Christmas. Packer’s branding can be seen on the tongue, insoles and the removable strap.

Releasing December 23rd 2014 in-store and online at PackerShoes.com. This is a limited release and should sell out fast. 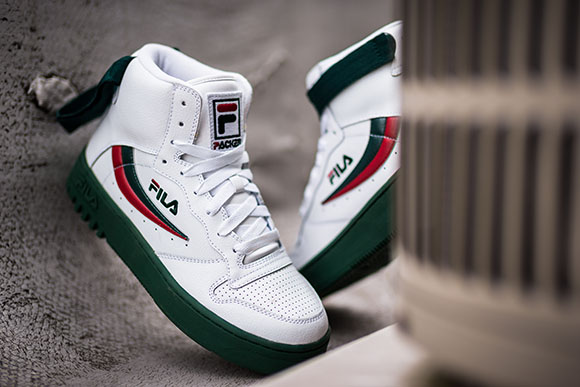 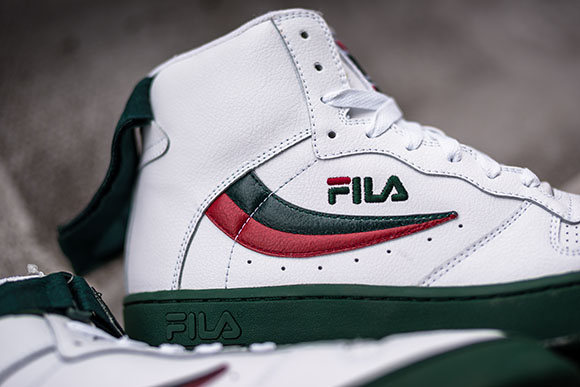 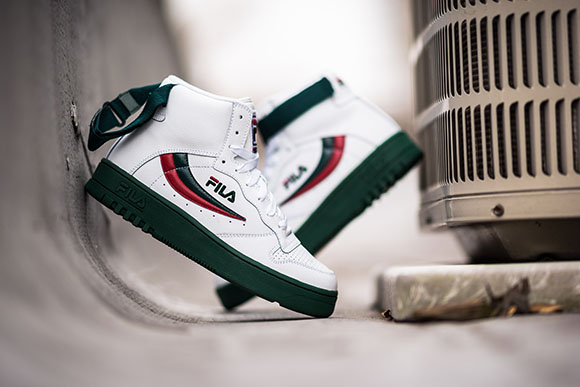 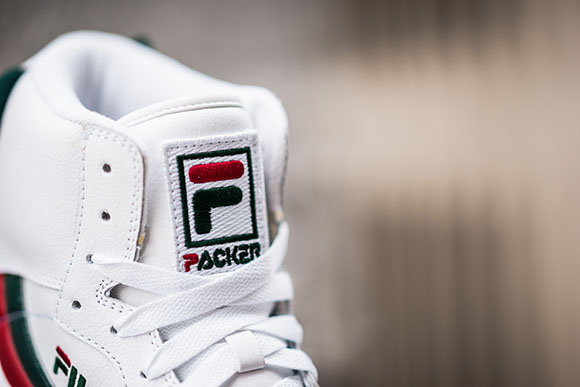 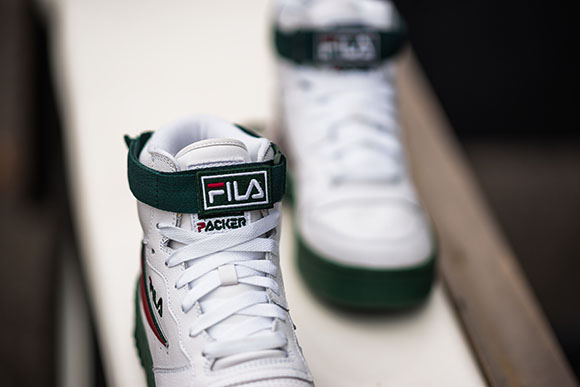