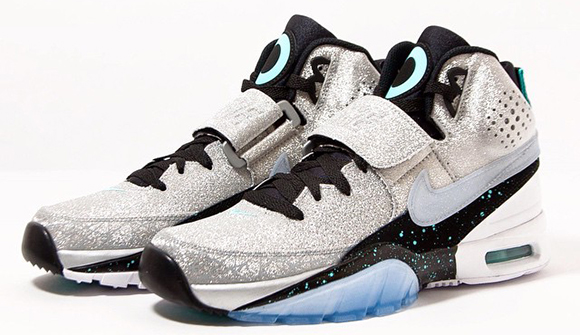 Nike and Bo Jackson are set to come together for the Nike Air Bo 1 for college football known as ‘Diamond Quest’.

Oddly enough Nike has yet to give any information on the Air Bo 1. We would think since this pair is fresh, they would have been included with the College Football playoff cleats but that didn’t happen.

Either way, they are coming to Nike retailers and feature a flashy diamond like upper with translucent swoosh and parts of the sole. Black with green speckles are seen on the midsole adding to the over all appeal. 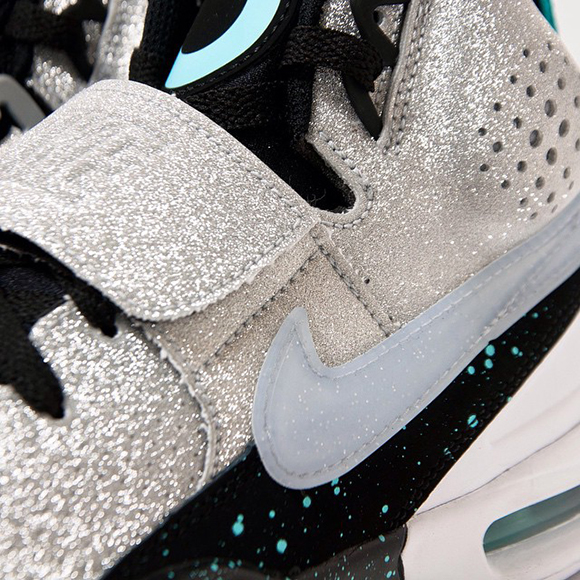