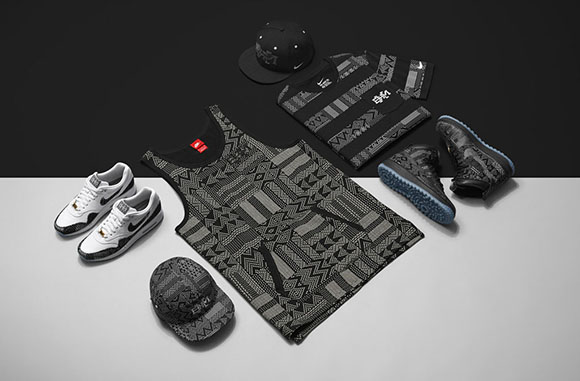 When you’re not hooping you might be wearing some sneakers that are more suitable for off-court and Nike Sportswear has you covered with their 2015 Black History Month collection. Not only that but they have a pair of soccer cleats and Nike Dunk SBs.

In the BHM 2015 Nike Sportswear collection is the Air Max 1 for men and women, women’s Air Force 1 Downtown, Air Force 1 Duckboot, Mercurial Superfly, and SB Dunk Lows. All are suited up with black and white while some pairs will feature one of the shades more then the other. Nike will also be offering matching apparel like tank tops, shirts and hats.

For now we know the Nike Dunk SB BHM is releasing January 17th but for the other pairs no release date is available just yet. See all the sneakers in the Black History month collection below. 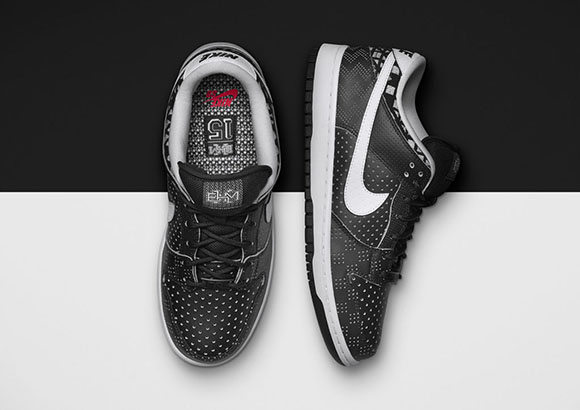 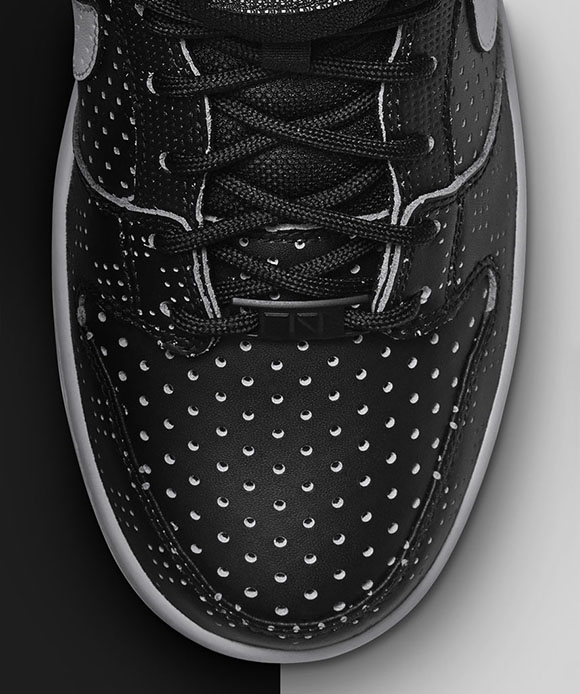 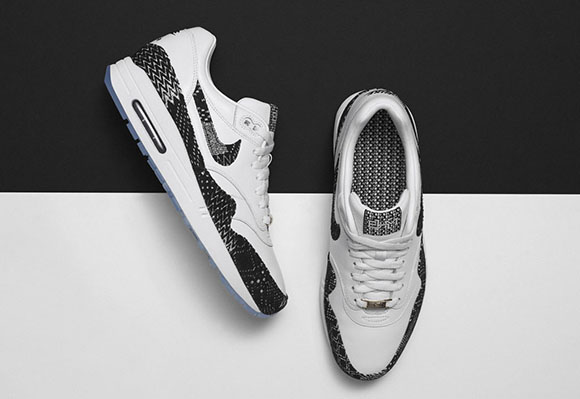 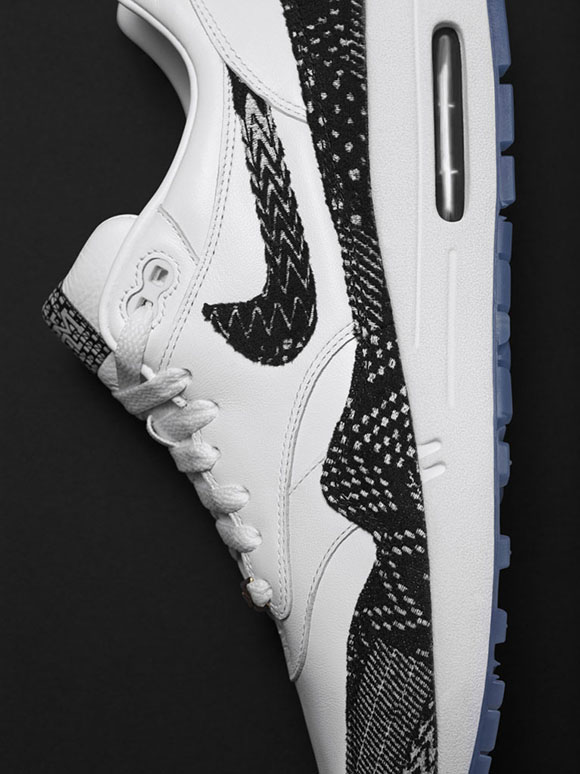 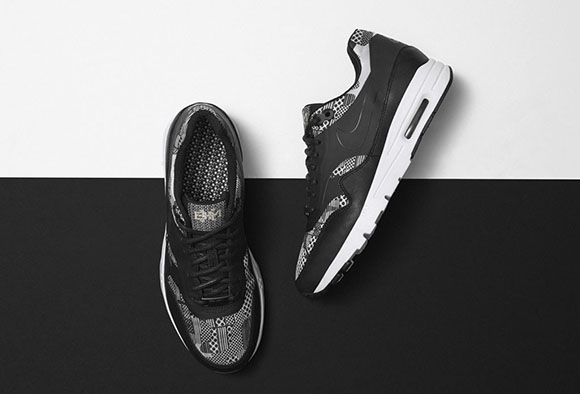 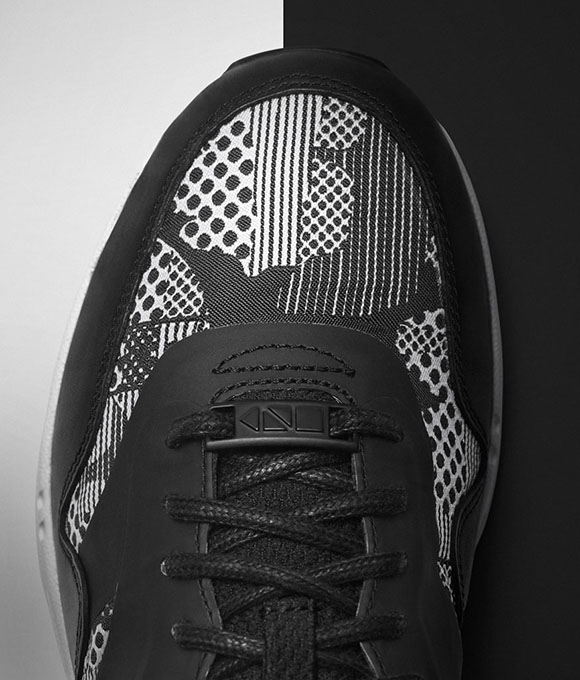 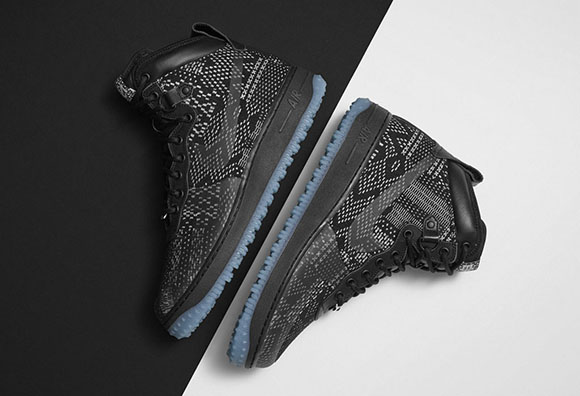 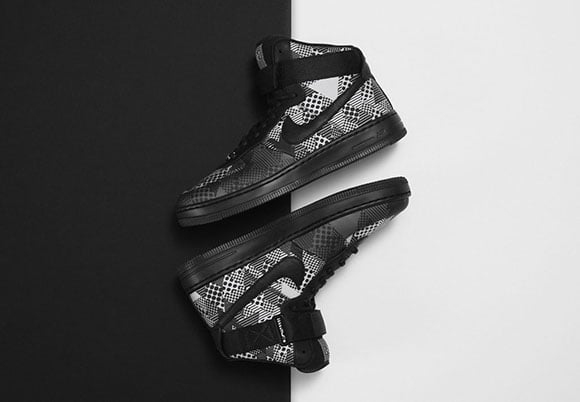 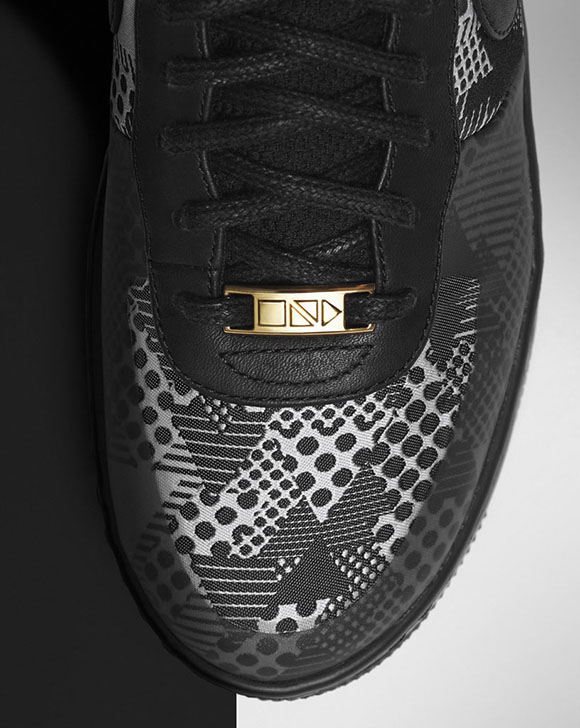 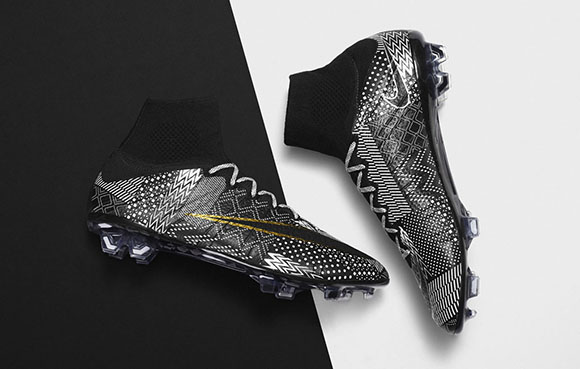 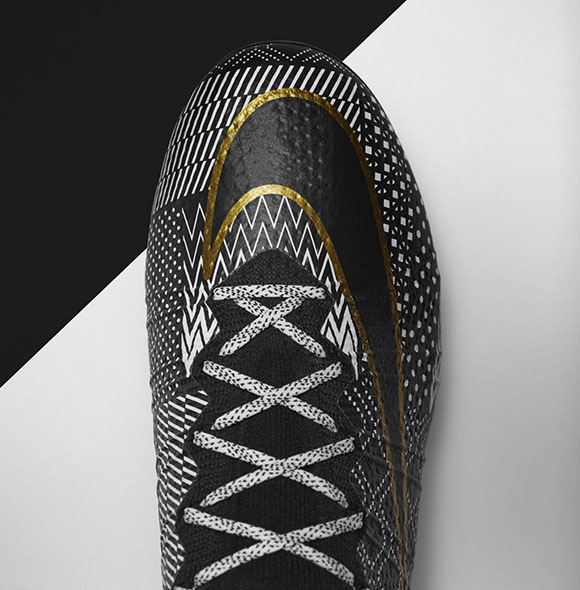