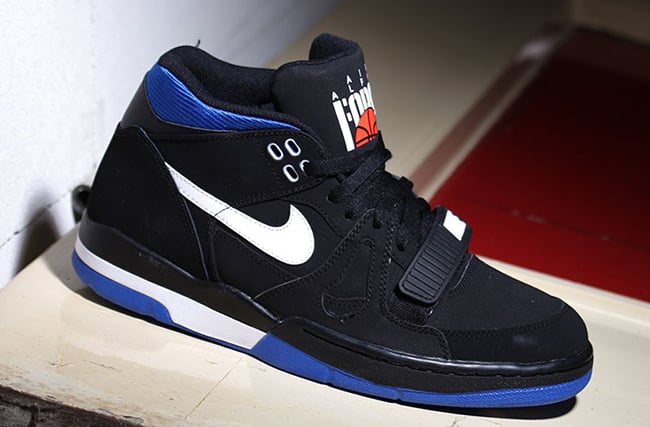 Another pair seen on Charles Barkley’s feet are back, the Nike Air Alpha Force 2 Royal. For those that owned the original release of this model will know it’s a long time coming.

Nicknamed royal for obvious reasons, the shows also come with black, white and team orange. Using black nubuck on the uppers, white hits the swoosh and part of the branding on the tongue and midfoot strap which is followed up with orange. Finally royal blue hits the outsole, sole and around the collar.

More images of the Royal Nike Air Alpha Force 2 can be seen below. As of now they are starting to release overseas at boutiques like Afew. When we find out a U.S. release we will let you know. 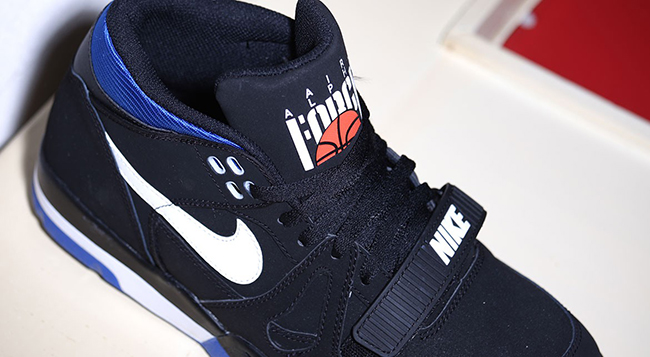 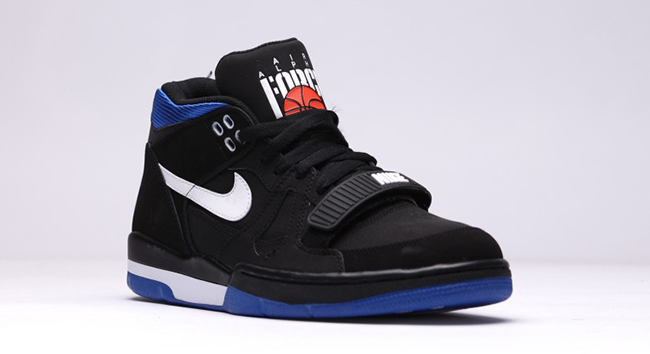 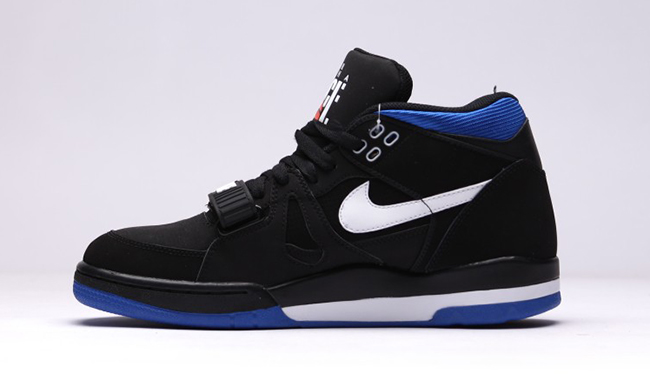 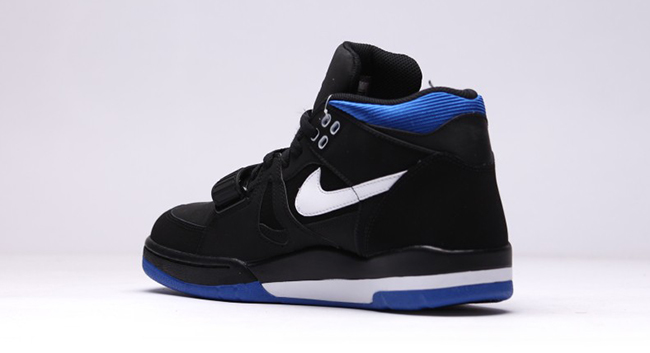 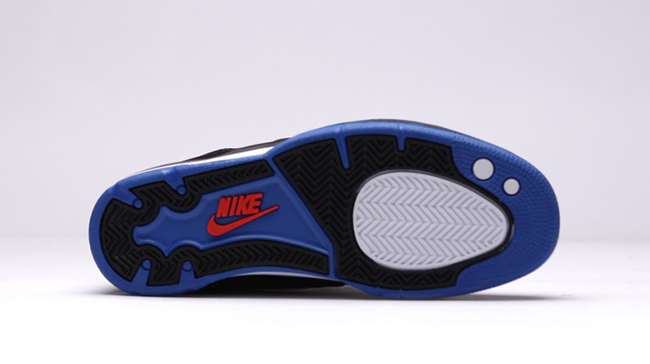 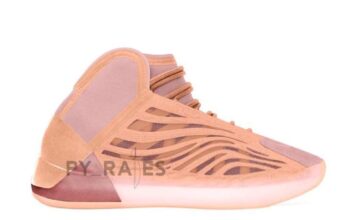