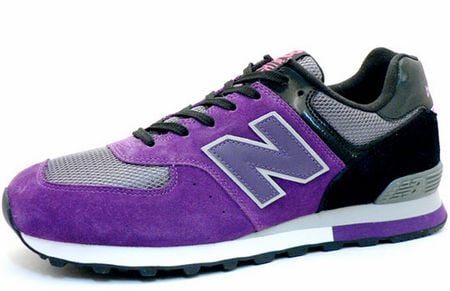 There is an ever growing amount of attractive New Balance‘s being released. We are proud to present the new “576” Pack which will consist of three new styles of the sneaker which happens to be celebrating its 20th anniversary!

The New Balance 576 will be available in a grey, blue, and purple/black colorways. All three of them are a smooth combination of premium suede as well as mesh. The official release is slated for June. More pix after the jump! They are available at Mita right now! 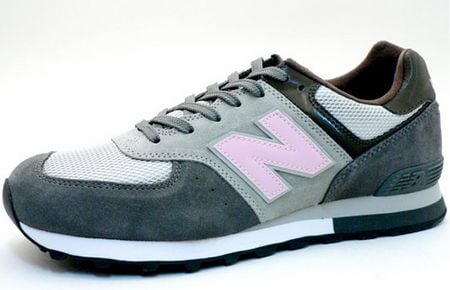 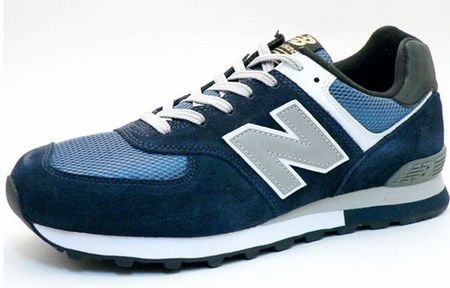 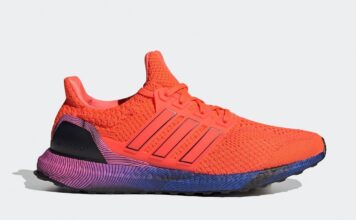