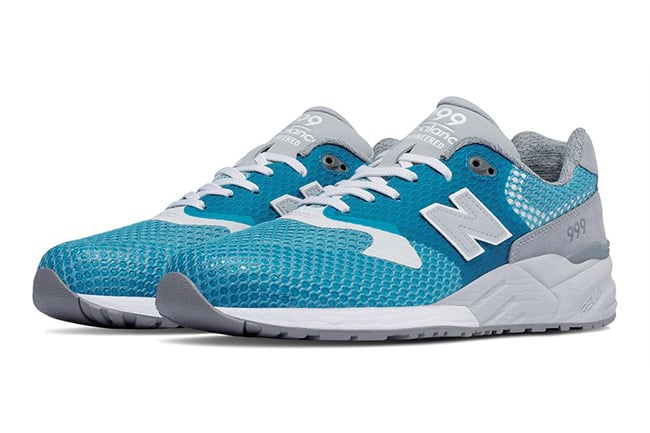 For Fall Winter 2016, Boston-based New Balance Athletics, Inc. is introducing the 999 Deconstructed and 999 Reengineered in honor of the 20th anniversary of the New Balance M999. The two new silhouettes are updated versions of the classic offering a modern style for sneaker enthusiasts.

First introduced in 1996, the M999 was the latest update in the 900 series and offered an improved ABZORB sole unit and evolutionary updates to the aesthetic of the style. The M999 was a Heritage series running shoe with exceptional durability, cushioning and flexibility. For the anniversary, New Balance will be celebrating the model with two silhouettes that are inspired by the heritage style. The M999 Reengineered will be available in two colorways based on the four original colorways from 1996. Innovations include a layered mesh upper with suede on the heel tab and foxing. The welded upper slims out the silhouette for a modern interpretation. A REVLITE sole unit rounds-out the update.

New Balance will also offer the M999 Deconstructed in two styles – white leather and grey suede. The Deconstructed styles are created with a four piece upper with debossing and perforation to highlight the panels. The premium styles will include a REVLITE sole unit.

Both New Balance 999 Re-Engineered styles will be available beginning July 1 at Newbalance.com for a suggested retail price of $119.95 – 129.95. 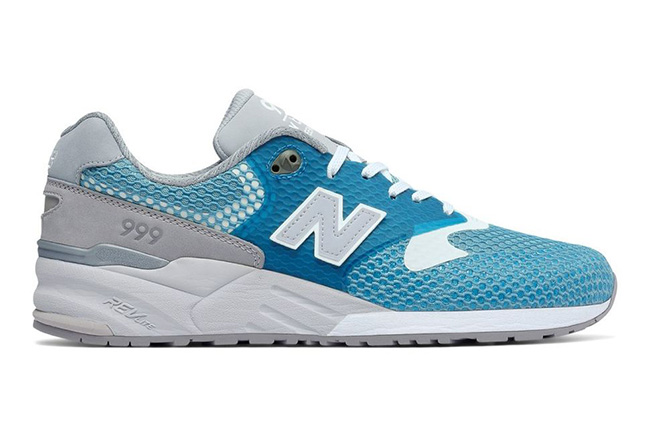 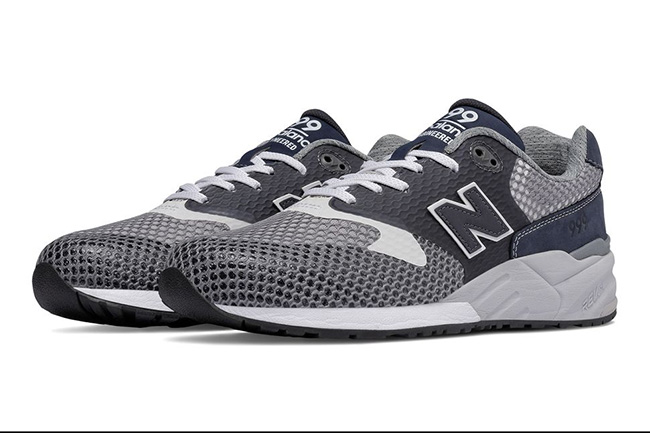 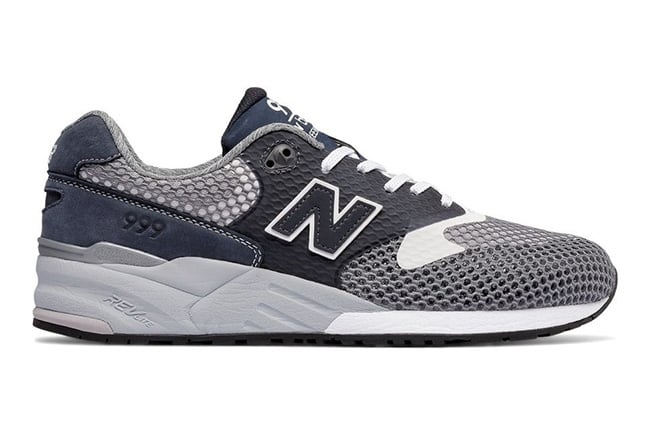 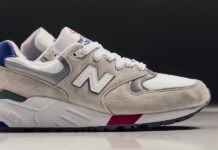 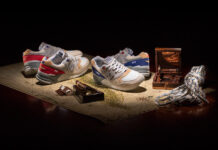 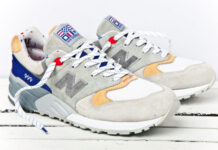 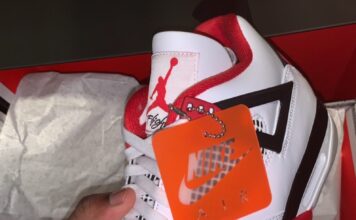