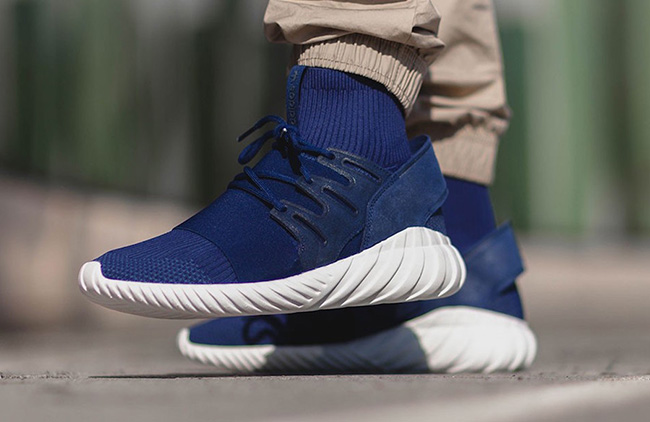 One of the simpler models of the adidas Tubular Doom, they feature predominate Night Marine throughout which is a shade of Blue. The obvious highlight would be the addition of Primeknit which everyone loves. Completing them is White running through the Tubular midsole.

See more photos of the adidas Tubular Doom Primeknit Night Marine below which showcase how they look on feet. Currently a release date for them has yet to be announced, however retailers like Afew have stated the shoes will be available soon. Retail price will be €159.95 which is approximately $180 USD. 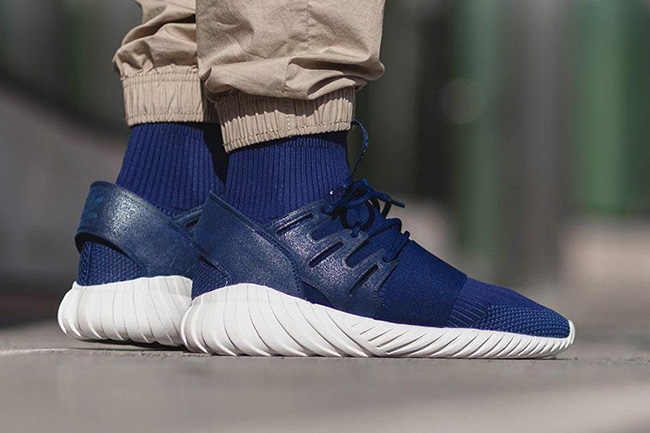 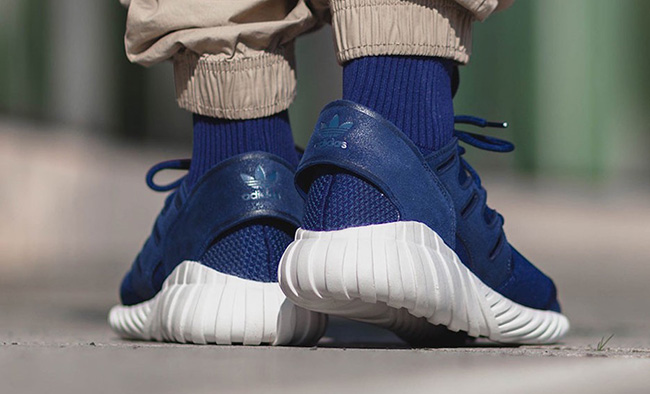 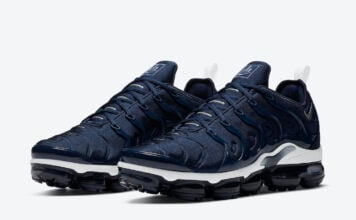